The Pittsburgh Steelers announced on Thursday that they will only allow friends and family to attend Sunday's Wild Card round matchup vs. the Cleveland Browns. 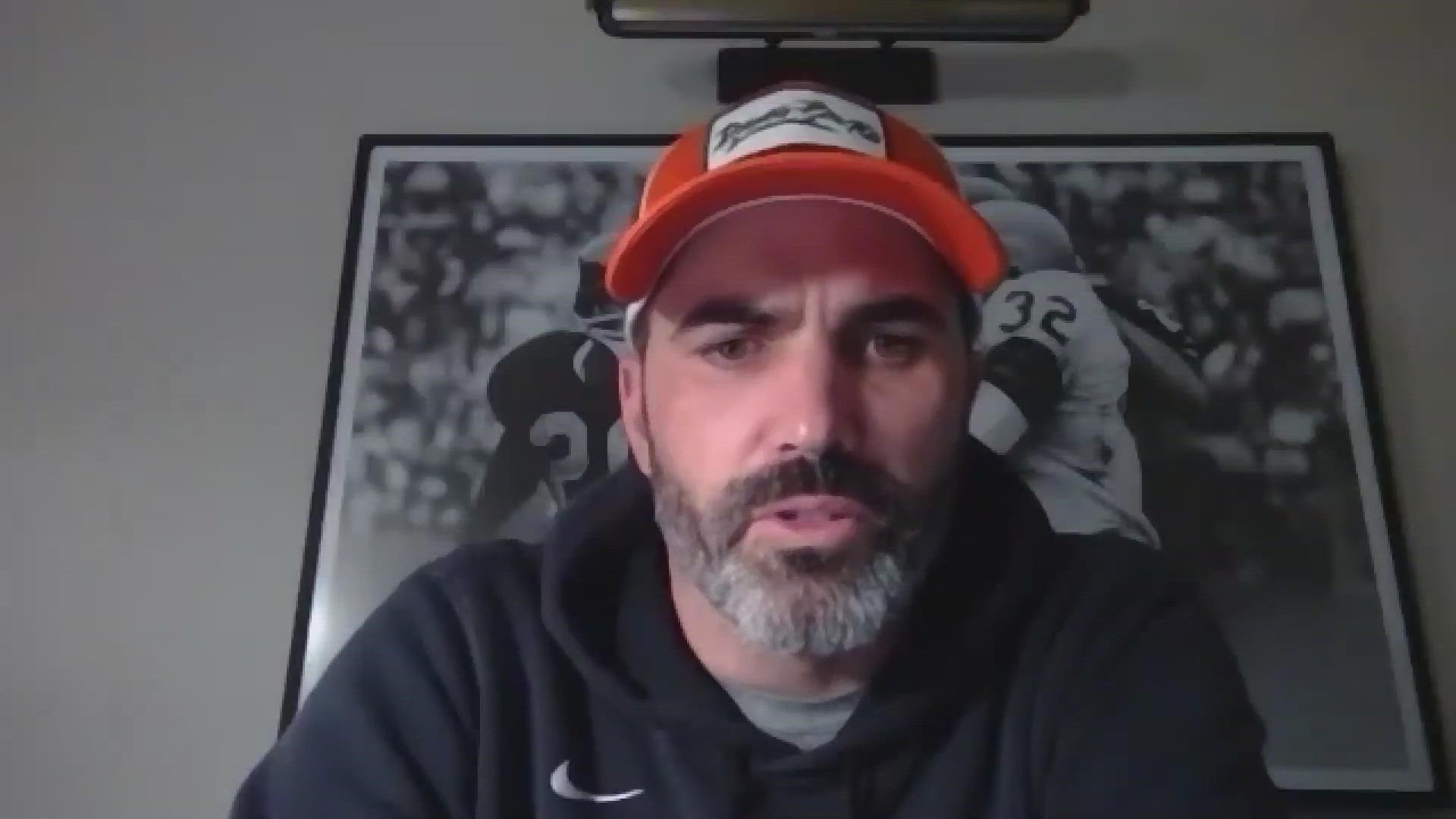 The Pittsburgh Steelers' homefield advantage over the Cleveland Browns will apparently be a limited one, with the team announcing on Thursday that it will only allow friends and families of the team to attend Sunday's Wild Card round matchup at Heinz Field.

In a statement posted on social media, Steelers spokesperson Burt Lauten explained that while the team planned to host around 5,500 spectators -- as they did in October and November -- Pennslyvania's current order will only allow the team to host 2,500 fans on Sunday. Although the team had previously hoped to allow season ticket holders to attend the game, that allotment will now be used on the friends and families of players.

You can read the statement in the post below.

Throughout the 2020 season, different teams have been permitted to host different numbers of fans based on their state's guidelines regarding the coronavirus (COVID-19) pandemic. In Cleveland, the Browns were initially allowed to host 6,000 fans for the first two home games at FirstEnergy Stadium with that allotment later growing to 12,000 fans for the team's final six home games.