‘That’s what got ‘em 1-31.’ Ron Wolf rips Cleveland Browns’ use of analytics, says team is ‘out of control’

Former Green Bay Packers executive Ron Wolf did not hold back on his thoughts about the Cleveland Browns building the team with an analytics-based model. 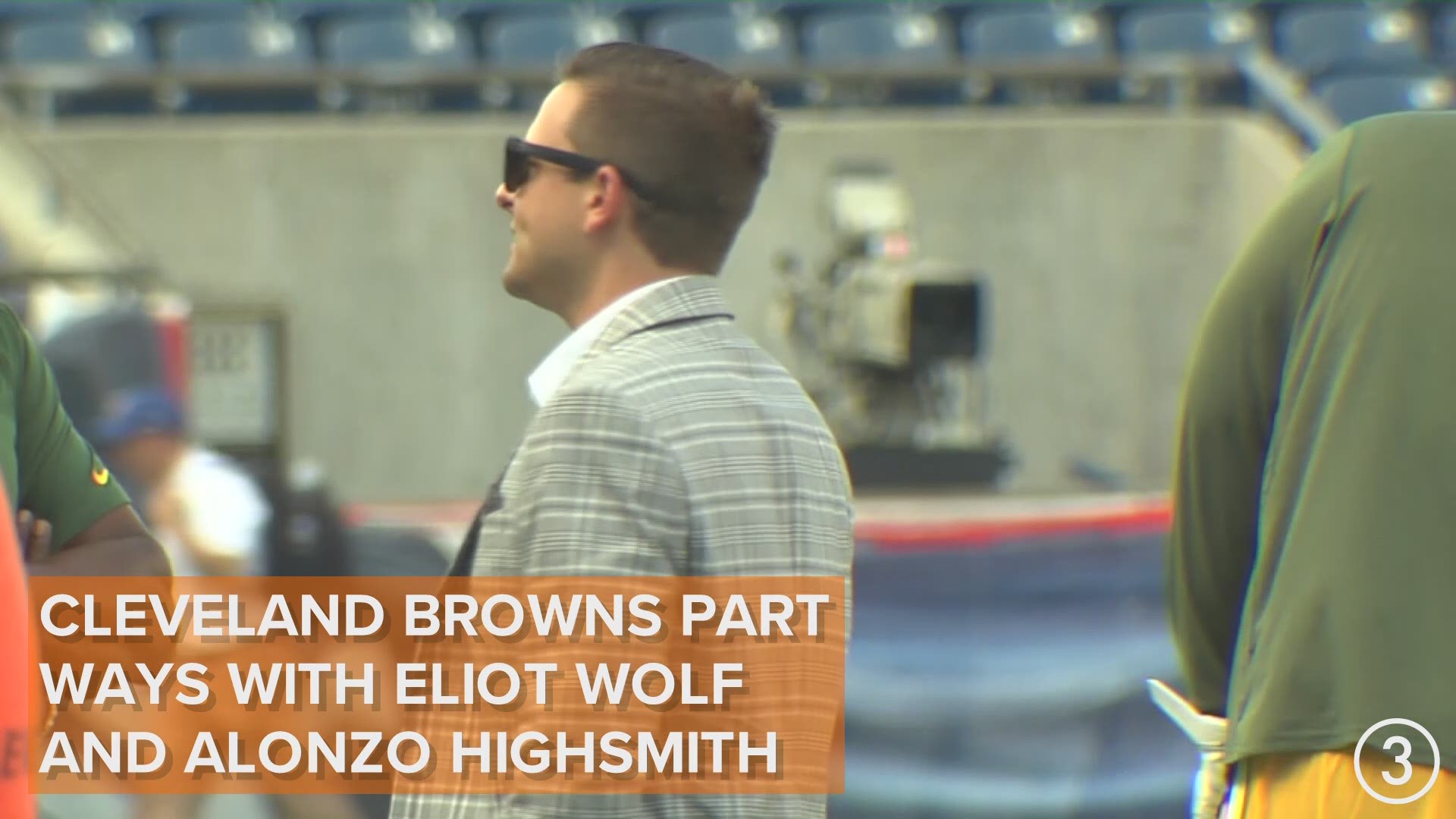 CLEVELAND — The Cleveland Browns parted ways with well-respected executives Alonzo Highsmith and Eliot Wolf Wednesday in a restructuring under new general manager Andrew Berry, and those moves were not well thought of by at least one member of the Pro Football Hall of Fame.

Eliot’s father, Ron, was the architect of the 1990s Green Bay Packers and took his place among greatest figures in the game with his induction into the Pro Football Hall of Fame in 2015, and he did not hold back on his opinions about the Browns’ use of analytics in deciding how to build a team.

“Out of control,” Wolf said of the Browns and other NFL teams who embrace an analytics-based model.

“When something goes wrong, who takes responsibility? Their answer: ‘Well, that’s what the data told us.’ What a crock. That’s what got ‘em 1-31.”

The elder Wolf was referring to the Browns’ failed first attempt at going heavy on analytics.

After parting ways with GM Ray Farmer and coach Mike Pettine following a 3-13 season in 2015, the Browns turned over control of the 53-man roster to their former general counsel, Sashi Brown, and he embarked on a complete teardown and rebuild of the team.

Brown’s rebuilding efforts resulted in a 1-31 record over the 2016 and 2017 seasons and he was dismissed with four games remaining in 2017, only to be replaced by someone with a football-heavy background, John Dorsey.

Following the dismissal of Freddie Kitchens after the team posted a disappointing 6-10 record in the 2019 season, Dorsey and the Browns mutually parted ways.

In addition to missing the playoffs for the 17th straight time in 2019, the Browns posted their 12th consecutive losing season. The Browns last finished above .500 when they had a 10-6 record in 2007.

According to multiple reports, the Browns efforted to keep Wolf in the front office, but were unable to reach an agreement with the now-former assistant general manager.

Wolf and Highsmith were brought to Cleveland by Dorsey in January of 2018 with solid reputations in NFL circles after long tenures with the Green Bay Packers. Wolf spent 14 years with Green Bay, including serving as the team’s director of football operations.

Tom Pelissero of the NFL Network and NFL.com followed up the reports of Wolf’s departure by saying he should not be out of work long.

“Respected executive should be a hot commodity for other teams,” Pelissero wrote.