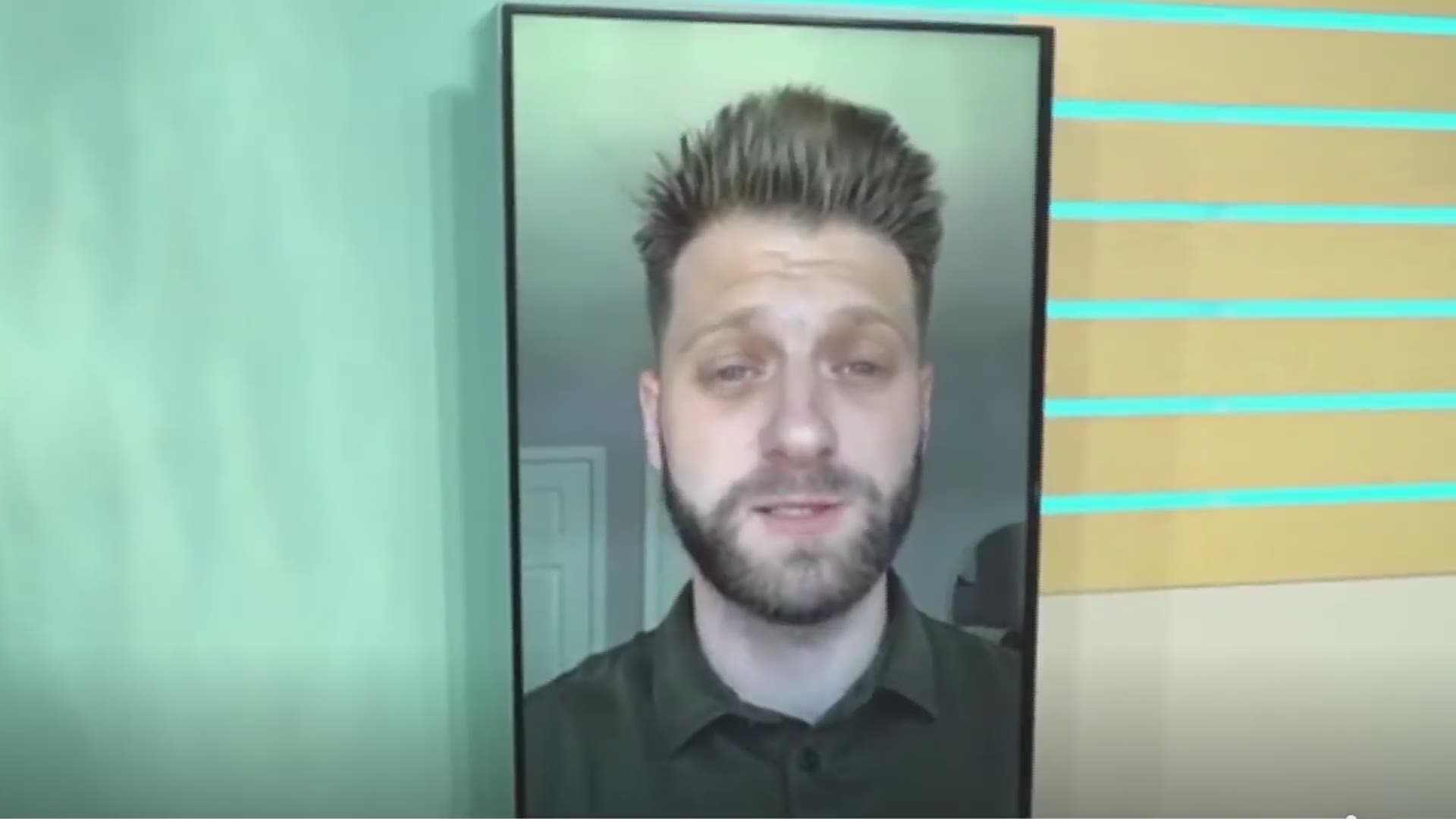 CLEVELAND — On July 3, the Cleveland Indians released a statement announcing they were having ongoing discussions that could ultimately result in the franchise changing its name.

With that in mind, we're spending this week taking a look at potential new names for Cleveland's professional baseball team, which has been called the Indians since 1915.

Up next is an examination of another name with a historical link to baseball history in Cleveland: the Naps. Stay tuned throughout the week as we take a look at some of the other names that have been linked as potential replacements in recent weeks.

The case for the Cleveland Naps

After experimenting with a number of nicknames -- none of which stuck for more than a few years -- "Naps" became the name of Cleveland's Major League Baseball franchise, in honor of star second baseman Nap Lajoie. From 1903-1914, the Naps found varying degrees of success as Lajoie emerged as one of the greatest players in the sport's history.

Although the franchise renamed to the Indians in 1915 after Lajoie was purchased by the Philadelphia Athletics, his legacy is often linked to Cleveland, where the Hall of Famer spent 13 years of his 22-year career. When Lajoie was inducted into the Baseball Hall of Fame in 1937, it was as a member of the Indians.

Naming a team after a single person isn't common, but the Indians would have to look just across Cleveland to see an example of it working. And if they choose to move in that direction, it would be tough to argue against Lajoie's on-field contributions, especially considering the team was already named in his honor once before.

The case against the Cleveland Naps

While there's nothing in Lajoie's past that would indicate this being the case, recent history has shown that naming teams (or even building statues) for people might not be the best idea. And with all due respect to Nap -- whose full name was Napoleon -- "Naps" as a team name comes off a little dry, or at the very least, takes too much explaining to understand.

When the first round of betting odds for the Indians' new name was released, "Naps" was actually the favorite, although it has since been surpassed by "Spiders." Considering the historical connection, it's certainly in the running, but the lackluster support from the fanbase likely makes it an even longer shot than the betting odds suggest.