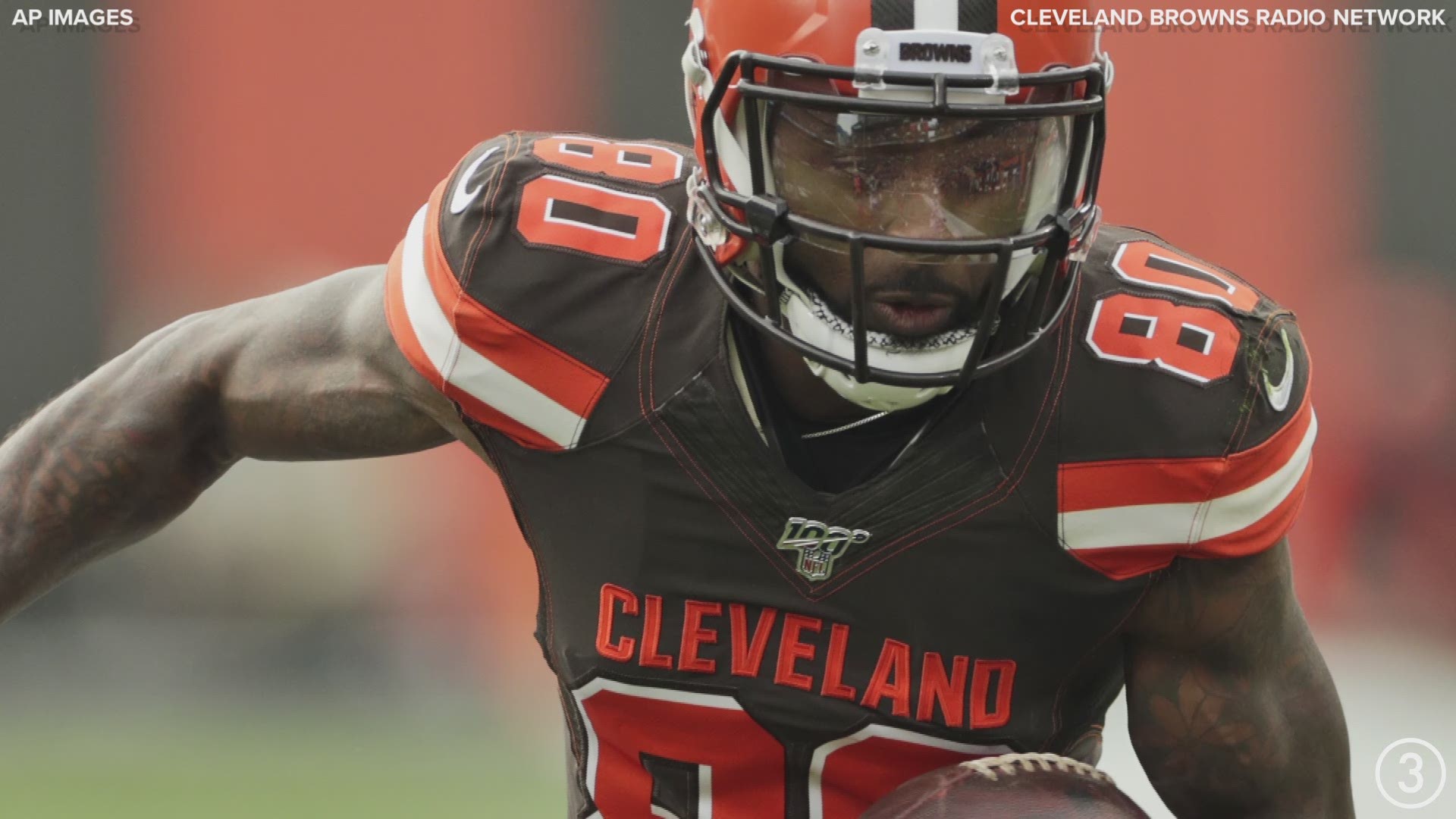 After weeks of inconsistency -- and a four-game losing streak -- the Cleveland Browns' offense finally looked like the highly hyped unit that entered the 2019 season facing no shortage of expectations.

Taking the ball for the opening drive of his team's Week 10 matchup with the Buffalo Bills, quarterback Baker Mayfield helped drive the ball 75 yards down the field on six plays, capping the series with a 17-yard touchdown pass to Jarvis Landry.

After Landry was called for a taunting penalty for jawing at Buffalo cornerback Levi Wallace. The penalty resulted in Austin Seibert being forced to attempt a 48-yard extra point, which he ultimately missed.

Mayfield's opening series touchdown pass came at a welcome time for the former No. 1 pick, who has largely struggled to this point in the 2019 campaign. With the Browns laying claim to a 2-6 record, Mayfield entered Sunday having completed 58.7 percent of his passes for 1,963 yards, 7 touchdowns and 12 interceptions.

Already, however, the 2017 Heisman Trophy winner is showing signs of  potentially turning his season around.

RELATED: Live Updates: Cleveland Browns look to get back to winning against Buffalo Bills

RELATED: 3 things to watch for: Cleveland Browns vs. Buffalo Bills

RELATED: JC Tretter ‘grateful for blessing to be Cleveland Browns’ player for another three years