‘We’ve got our work cut out for us.’ Cleveland Browns expect stern test from Baltimore Ravens

The Cleveland Browns know the Baltimore Ravens are not the same team they faced in Week 4, a game Cleveland won, 40-25, in Baltimore. 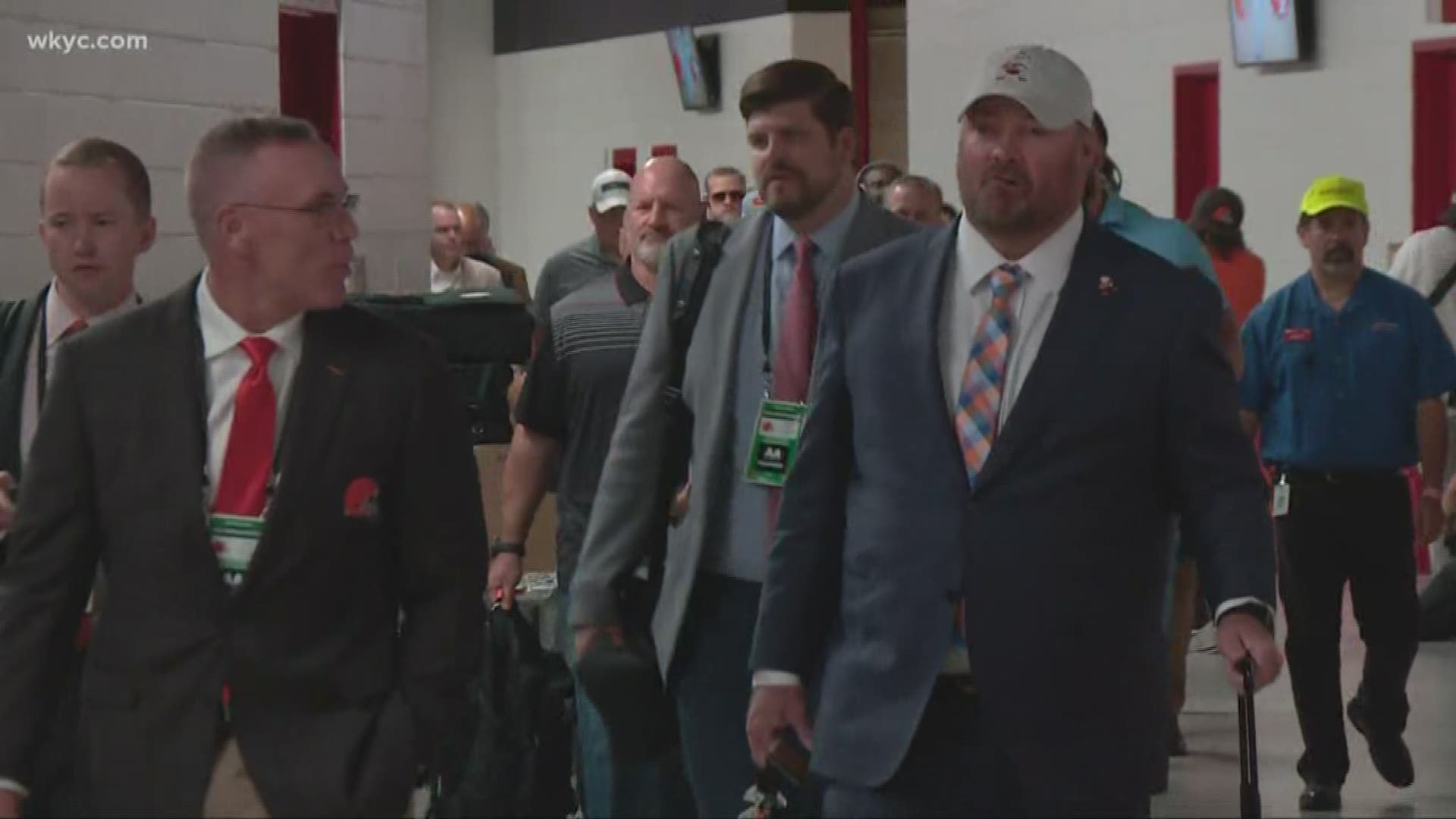 CLEVELAND — When the Cleveland Browns met the Baltimore Ravens in Week 4, they had success running the ball, putting pressure on second-year quarterback Lamar Jackson and in generating turnovers, as they intercepted two passes.

All of that added up to a 40-25 Browns win, but since that point, Cleveland and Baltimore have headed in opposite directions. The Browns have struggled to a 4-6 record since while the Ravens bring a 10-game winning streak into the rematch at FirstEnergy Stadium in Cleveland Sunday.

“Lamar’s playing at an MVP-type level, accounting for 40 touchdowns or so,” Browns coach Freddie Kitchens said. “Mark Ingram can run the ball very efficiently. They’ve got one of the better offensive lines in football.

“Defensively, they’re playing together. They’re playing fast, physical. They’re a different team than when we played them the first time. They traded for Marcus Peters. They got some injured guys back that didn’t play the last time we played them, so we’ve got our work cut out for us.” 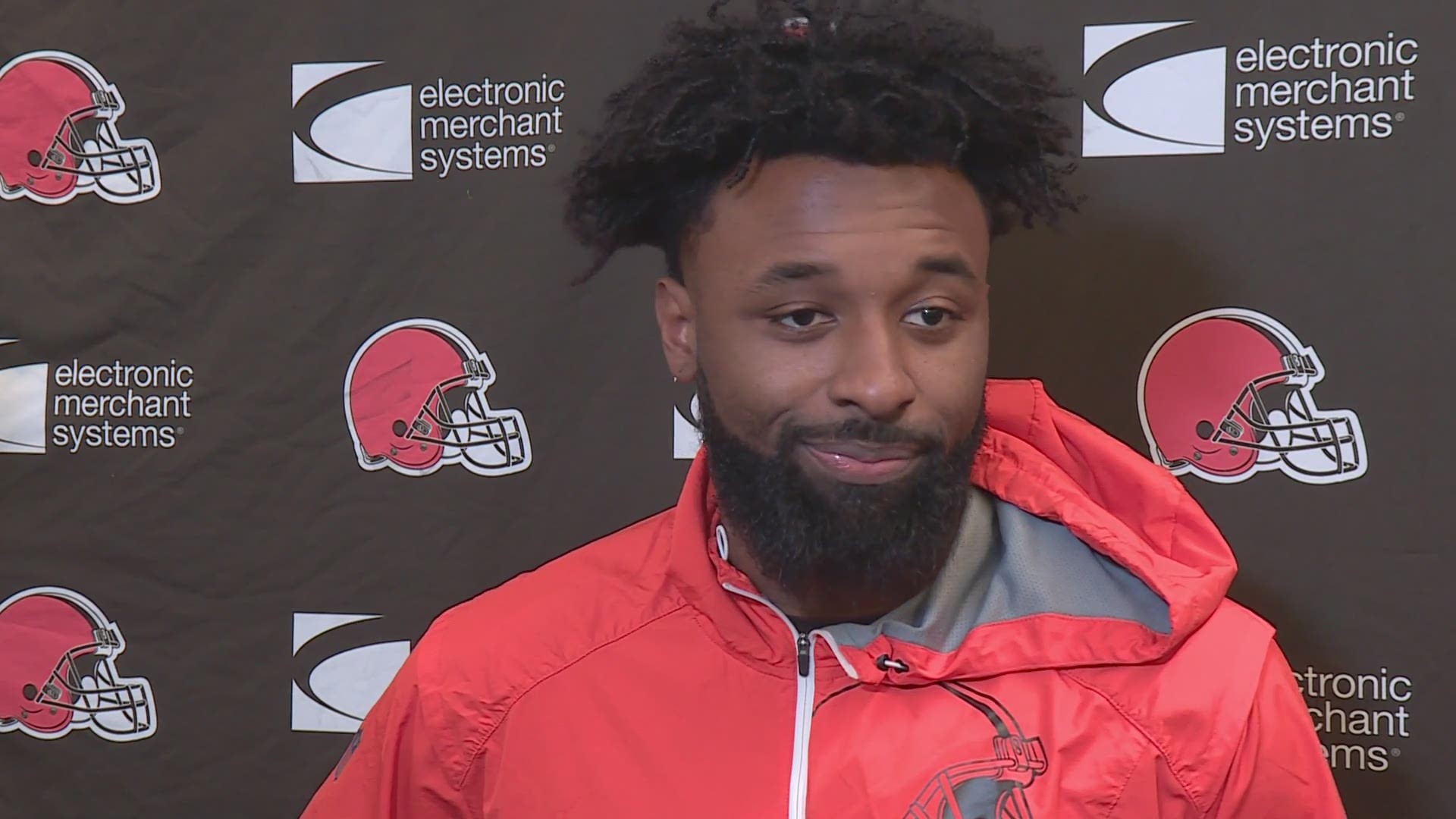 Since that two-interception day against the Browns, Jackson has become a leading candidate in the race for the NFL’s Most Valuable Player Award.

“He’s become very accurate, and then, he can always tuck the ball down and run and make 30 or 40 yards. Make no mistake about it, this is a quarterback. Lamar Jackson is a quarterback. He’s looking to throw the ball, and he’s been doing it very, very effectively.”

RELATED | ‘It is not just about himself.’ RB Nick Chubb is ‘leader by example’ for Cleveland Browns

The Browns and Steelers have been the two most successful teams at pressuring the elusive Jackson for a full game. The Browns registered four sacks against him in their 15-point win, which was a 22-point game until the Ravens scored a touchdown in the waning moments.

Since the Steelers sacked Jackson five times in Week 5, he has not been taken down more than twice in a game, including six outings with just one successful hit behind the line of scrimmage and two others with no sacks at all.

“That’s what defensive football is about. It’s about being consistent on your gap control, and when you have opportunities to make tackles, you make them. Our guys are going to work hard this week to get to the point where we can do that again.”