What was the world like in 1994, the last time the Cleveland Browns were 4-1?

With a win over the Indianapolis Colts on Sunday, the Cleveland Browns advanced to 4-1 for the first time since 1994. 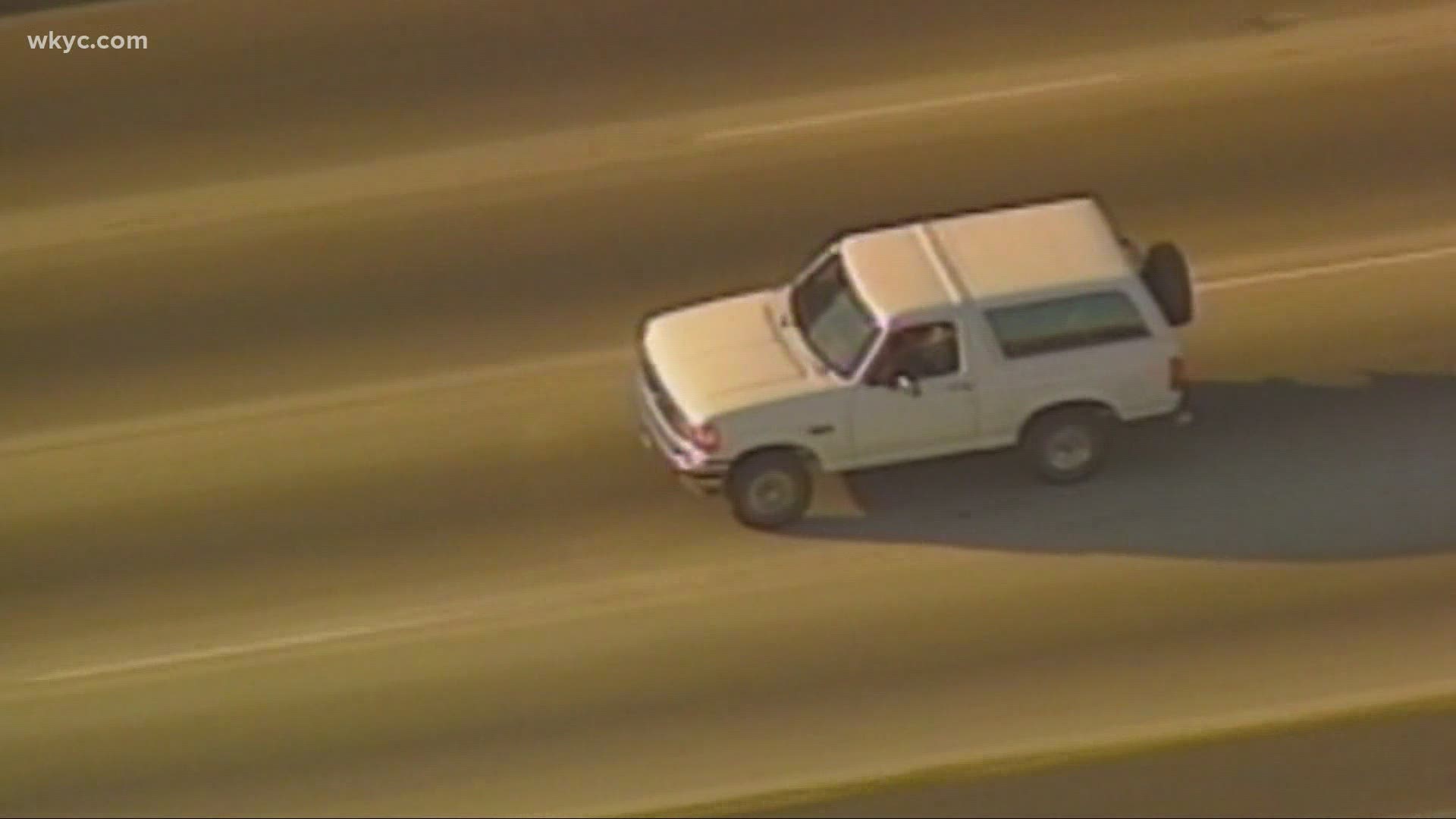 CLEVELAND — Beating the Indianapolis Colts 32-23 on Sunday, the Cleveland Browns advanced to 4-1 on the season -- something it hasn't done since the 1994 campaign.

To put that 26-year gap in perspective, Browns quarterback Baker Mayfield and star defensive end Myles Garrett weren't even born yet the last time his team was 4-1, while head coach Kevin Stefanski was just 12-years-old.

Obviously, a lot else has changed since then, both in terms of football and the world in general. With that in mind, let's take a look back at 1994 and what life was like the last time the Browns were 4-1.

It may have been 26 years since Cleveland was 4-1, but the game it won to get there featured some familiar faces. Coached by now-New England Bill Belichick, the Browns picked up a 27-7 victory over the New York Jets, who were coached by now-Seattle Seahawks head coach Pete Carroll.

According to a box score from the game, an Eric Metcalf 37-yard touchdown run gave Cleveland a 7-0 lead and the Browns would ultimately go up 27-0 before surrendering the shutout in the fourth quarter. Quarterback Vinny Testaverde completed 21 of his 36 pass attempts for 257 yards for Cleveland, with Metcalf, Leroy Hoard and Earnest Byner each scoring on rushing touchdowns.

Some of the most notable United States news stories from 1994 included: