Where were you when the Browns last made the playoffs? A look back at 2002

A trip down memory lane into 2002 to look at what was happening the last time the Browns made the playoffs. 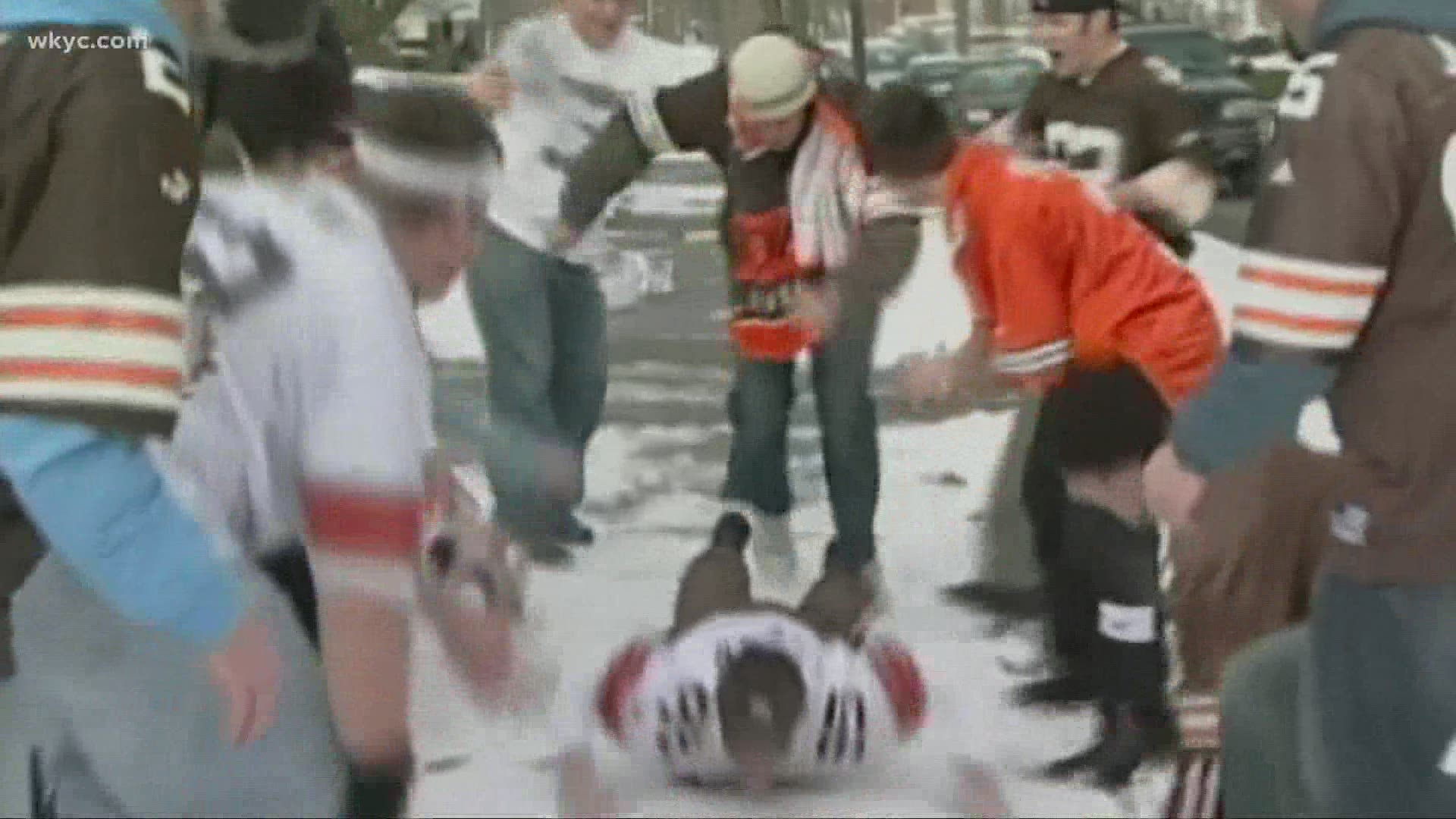 CLEVELAND — Most of Cleveland is talking about how the Browns have finally clinched a playoff spot after 18 long years of heartbreak. But while the 2002 season may not seem like that long ago for some, for others it feels like a lifetime.

First of all, you’d have to be at least 18 years old right now to say you were alive the last time the Browns made the playoffs. Coincidently, they also faced Pittsburgh that year and it didn’t end well. That’s all in the past now, as is everything else that happened in 2002.

American Idol, The Bachelor, and Dr. Phil all made their debuts in 2002. The West Wing and Friends took home the hardware at the Emmys and Pierce Brosnan was who you thought of when someone mentioned James Bond.

Alicia Keys won the Grammy for Song of the Year with "Fallin'" and "A Beautiful Mind" took home the Oscar for Best Picture.

Some of the major news stories that year included the entrapment and rescue of the Pennsylvania coal miners, Kmart's decision to file Chapter 11 bankruptcy, and President George W. Bush giving his famous axis of evil speech during the State of the Union Address.

RELATED: Browns fans: As we prepare for playoffs, show us pictures demonstrating your team spirit

In the world of sports, Carson Palmer won the Heisman Trophy, but it was the Ohio State Buckeyes who won the BCS National Championship over Miami.

The Cleveland Cavaliers finished 17-65 that year, a season that helped to secure the first overall pick in the next NBA Draft which would land them LeBron James.

A lot has changed since 2002 and for Browns fans, they’re hoping the outcome of a Wild Card weekend in Pittsburgh, changes as well.