'How stupid do you have to be?' Sports anchor reacts to fans who booed Colts quarterback Andrew Luck

Some people are just too stupid to breathe the same air we breathe, and a lot of them live in Indiana. 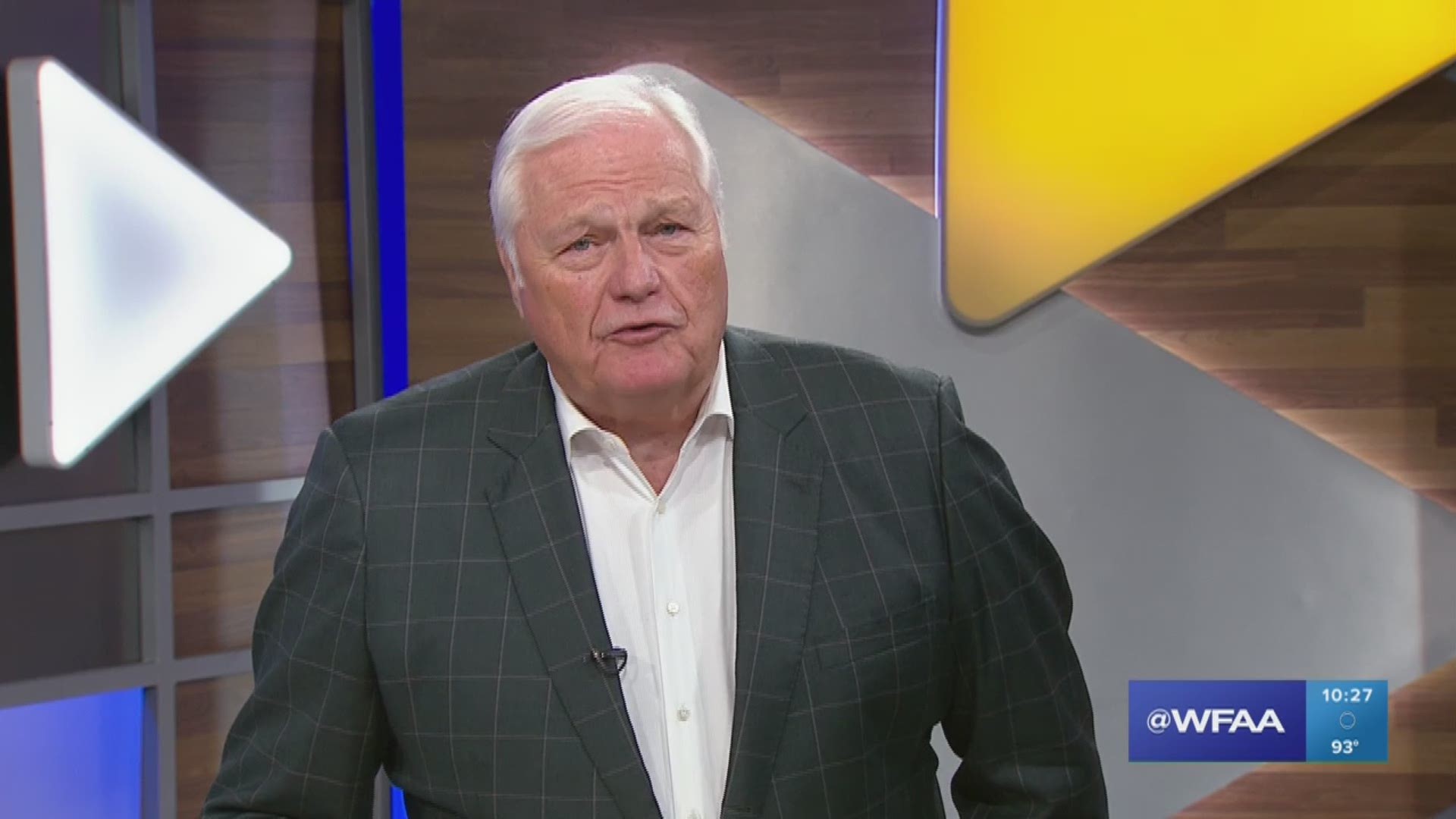 Injuries to players like Devin Smith and Jaylon Smith is why the reaction to Colts quarterback Andrew Luck's decision to retire is so incredibly stupid.

Luck has a long list of injuries from playing this game: a concussion, a lacerated kidney, torn cartilage in a shoulder that kept him out a year, rib and ankle injuries too. So he decides to walk away while he still can ... and fans at the Colts game Saturday night actually booed him as he walked off the field.

How stupid do you have to be? How bad does your life have to be that you think booing Andrew Luck or even criticizing him, as some guy on FOX did, is somehow the right response?

Some people are just too stupid to breathe the same air we breathe, and a lot of them live in Indiana.

But a lot of them go to football games everywhere too.

I might be as stupid as so many of you tell me I am, but I have never been that stupid.

RELATED: Andrew Luck’s Texas high school football coach: ‘When your body says it’s time, you need to listen to it’