Baltimore Ravens tight end Mark Andrews got revenge for his college teammate Baker Mayfield with a flag plant celebration vs. the San Francisco 49ers on Sunday. 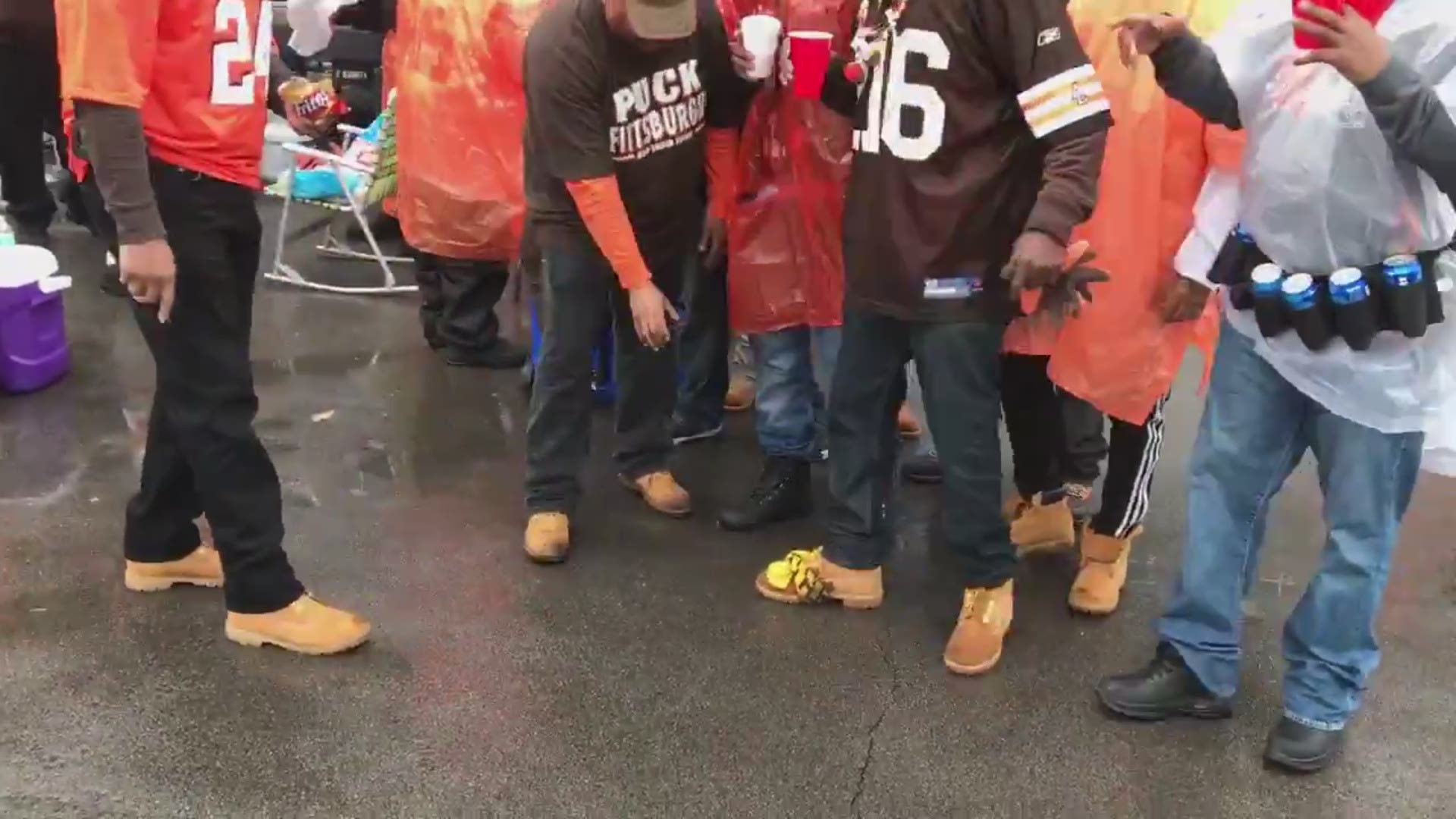 It's not often a Baltimore Raven comes to the defense of a Cleveland Brown.

But in the case of Mark Andrews and Baker Mayfield, their relationship extends beyond their current AFC North rivalry.

So it perhaps it shouldn't come as a surprise that when Andrews caught a touchdown pass against the San Francisco 49ers on Sunday, the Ravens tight end paid homage to his former college quarterback. Scoring against a defense headlined by 49ers rookie defensive end Nick Bosa, Andrews mimicked planting a flag -- just as Bosa did after sacking Mayfield in the 49ers' win over the Browns earlier this year.

Of course, it was Mayfield who initiated the flag-waving war, doing so after Oklahoma's win over Bosa and Ohio State in 2017. More than two years later, Bosa repaid the favor, doing so in the 49ers' 31-3 beatdown of the Browns in Week 5 of the 2019 NFL season.

"Good for him. He had it premeditated," Mayfield said of Bosa's celebration in the week after the game. "He's been thinking about that, obviously, for two years now. That's a long time to think about that loss."

It appears it was Andrews who got the last laugh -- unless Bosa opts for a similar celebration at some point later on Sunday. As for Mayfield, he currently has his hands full with other matters, with the Browns and Pittsburgh Steelers tied at 10-10 heading into halftime at Heinz Field.