The NFL star and Glenville grad is currently in the Cuyahoga County Jail. 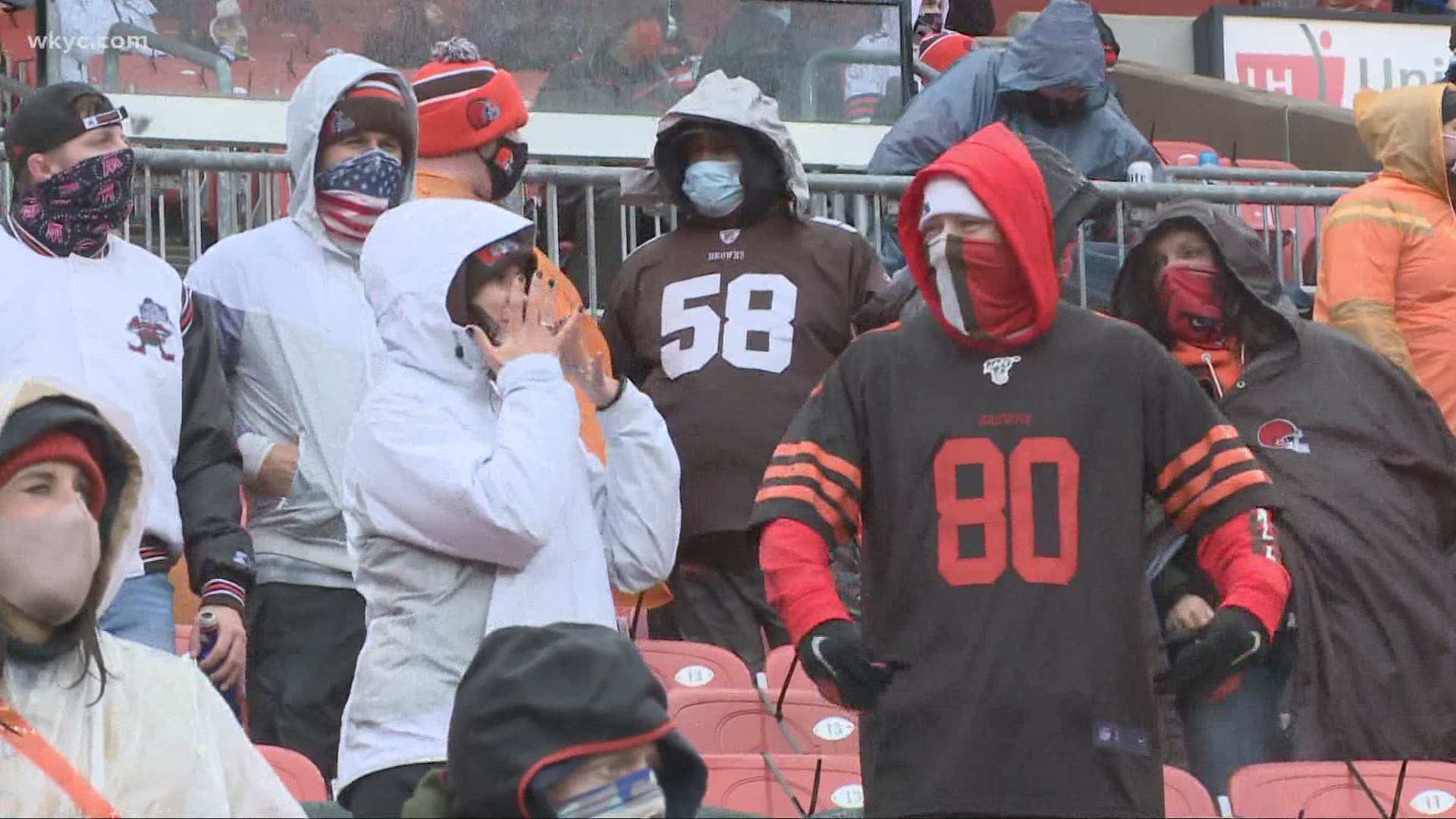 Authorities say the 24-year-old Lattimore was pulled over around 10:30 p.m. due to "multiple traffic violations." Officers claim to have seen a loaded handgun, and a records check apparently showed the weapon to be stolen out of Euclid. Lattimore was a passenger in the vehicle, and a second passenger along with the driver were also taken into custody.

Lattimore was booked into the Cuyahoga County Corrections Center at 12:42 a.m. Friday morning. The Cleveland Municipal Court docket specifies he is charged with receiving stolen property, a fourth-degree felony.

A former standout athlete at Cleveland's Glenville High School, Lattimore spent his college career at Ohio State, where he earned first-team All-Big Ten honors in 2016. Since being selected by the New Orleans Saints with the No. 11 pick in the 2017 NFL Draft, he has earned three Pro Bowl selections (2017, 2019 and 2020), in addition to being named the 2017 NFL Defensive Rookie of the Year.

Currently entering the final season of his rookie contract, Lattimore appeared in line to potentially receive a contract extension that could make him one of the richest cornerbacks in the NFL. He's also been named as a potential trade target for teams due to his uncertain future in New Orleans.

Appearing in 14 games last season, Lattimore totaled 62 tackles, two of which came for a loss, 11 pass defenses and two interceptions. He is scheduled to make $10.2 million in the upcoming 2021 season, according to Spotrac.com.

In a court appearance Friday, Lattimore waived his right to a preliminary hearing and had the case bound over to a Cuyahoga County grand jury. He was issued a $5,000 bond, but remains in jail at this time.

Lattimore, who lists an address in Chagrin Falls, does not have a prior criminal record in Cuyahoga County.