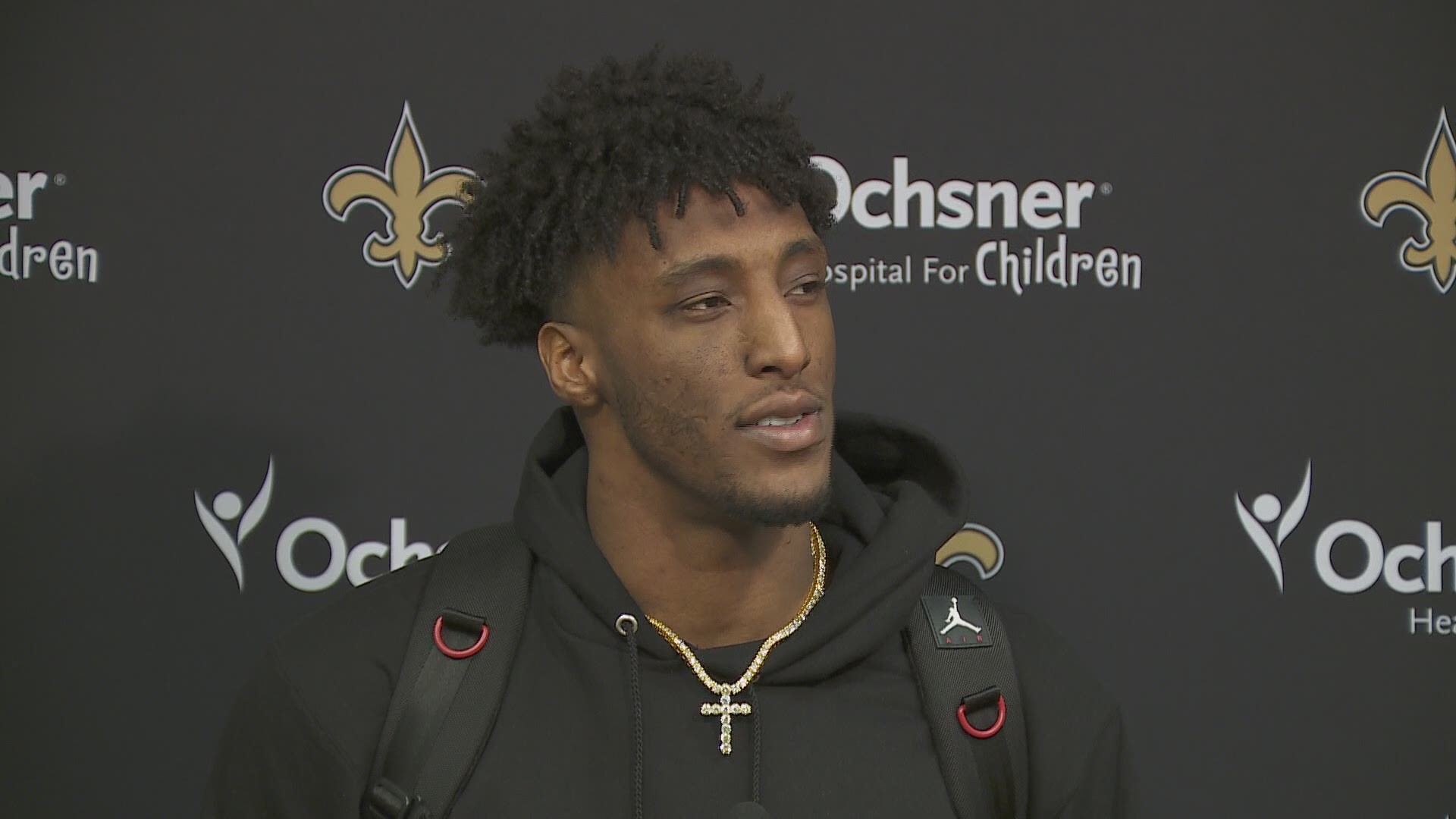 The last time a wide receiver was named the Offensive Player of the Year was in 1993, and it was Jerry Rice.

Thomas was the first non-quarterback offensive player to sign a contract worth up to $100 million. He signed the contract before the 2019 season began, after having at least 92 receptions, 1,137 yards and five touchdowns in each of his first three seasons.