According to TMZ, now former Kansas City Chiefs star running back Kareem Hunt shoved and kicked a woman at The Metropolitan at the 9 hotel in February. 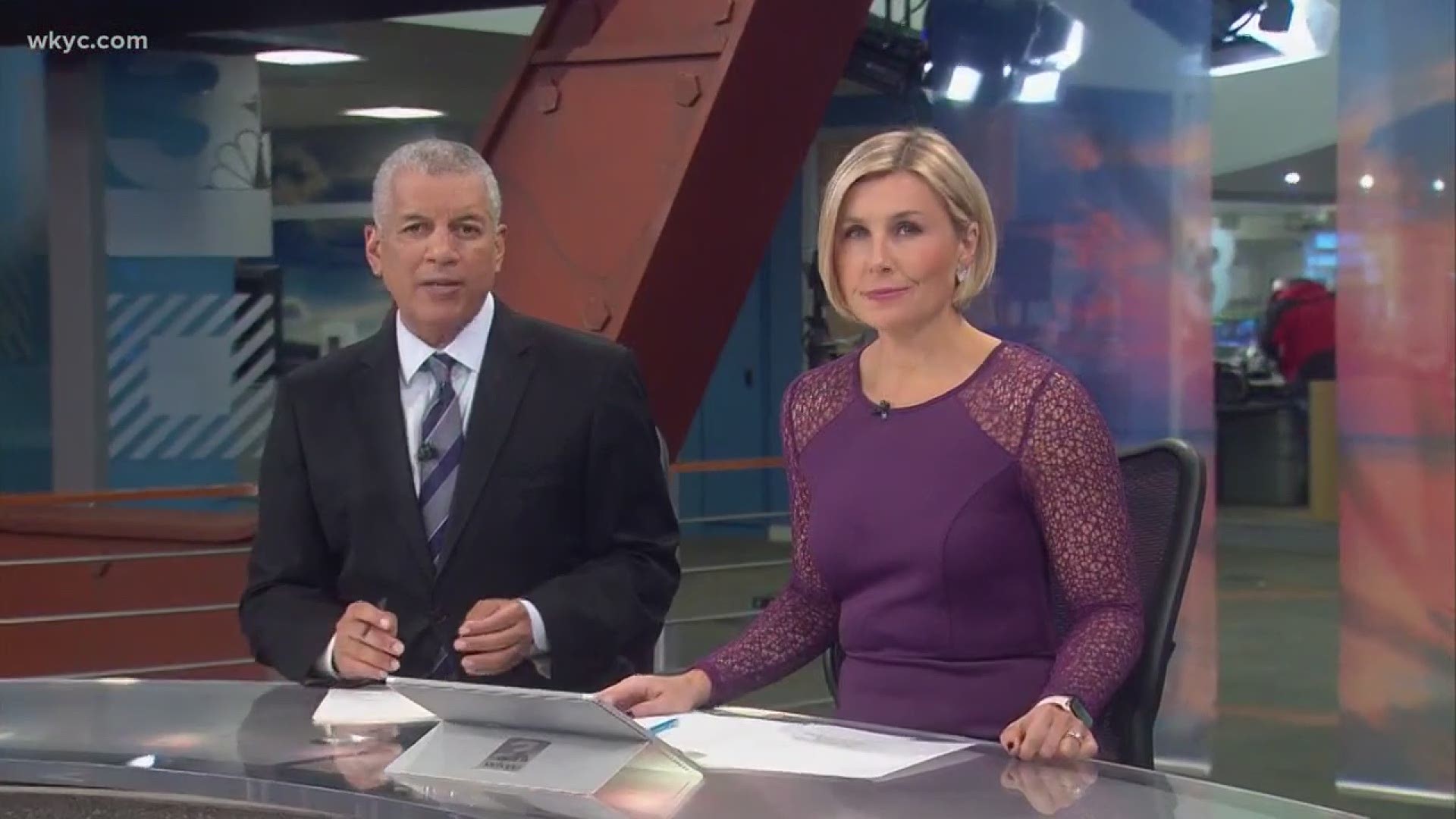 In security footage obtained by TMZ, former Willoughby South standout and Kansas City Chiefs running back Kareem Hunt can be seen shoving and kicking a woman at The Metropolitan at the 9 hotel.

The Chiefs have responded by releasing the star running back, saying Hunt was "not truthful" in his discussions with them regarding the incident.

Statement from the Kansas City Chiefs on Kareem Hunt

The incident with the 19-year-old woman allegedly occurred in the early hours of Feb. 10. earlier this year. In the video, Hunt can be seen shoving a woman, who proceeded to strike him back, leading to a multiperson scuffle which appeared to end when Hunt kicked the woman as she was already on her knees.

TMZ initially reported on the incident in June, although no footage from it was released until Friday. According to TMZ, the video -- which was obtained by law enforcement -- is part of the evidence that was submitted to prosecutors.

No arrests have been made as a result of the incident.

In a separate video, the woman in question can be seen talking to police. As she tearfully explains what happened, she also says that the man at the front desk denied allowing her to call 911, telling her "that's what you get for being a slut."

In another video, Hunt's friends tell police the woman went crazy when asked to leave the hotel room and called the 2017 Pro Bowl selection the n-word.

Hunt released the following statement to ESPN: "I want to apologize for my actions. I deeply regret what I did. I hope to move on from this."

Statement from former Chiefs’ RB Kareem Hunt to ESPN: “I want to apologize for my actions. I deeply regret what I did. I hope to move on from this.”

Prior to the announcement of Hunt's release from Kansas City, the NFL had placed Hunt on the Commissioner Exempt list, indefinitely banning him from all team activities. The move was detailed in the following statement:

"The NFL has placed Kareem Hunt of the Kansas City Chiefs on the Commissioner Exempt list, and as a result, he may not practice, play or attend games. The NFL's investigation, which began immediately following the incident in February, will include a review of the new information that was made public today."

Earlier this month, Hunt—who has rushed for 824 yards and 7 touchdowns this season—purchased tickets for the entire Willoughby South football team for the Chiefs' Nov. 4 matchup with the Browns.