Several of the league's top prospects will be in attendance at the 2021 NFL Draft in Cleveland. 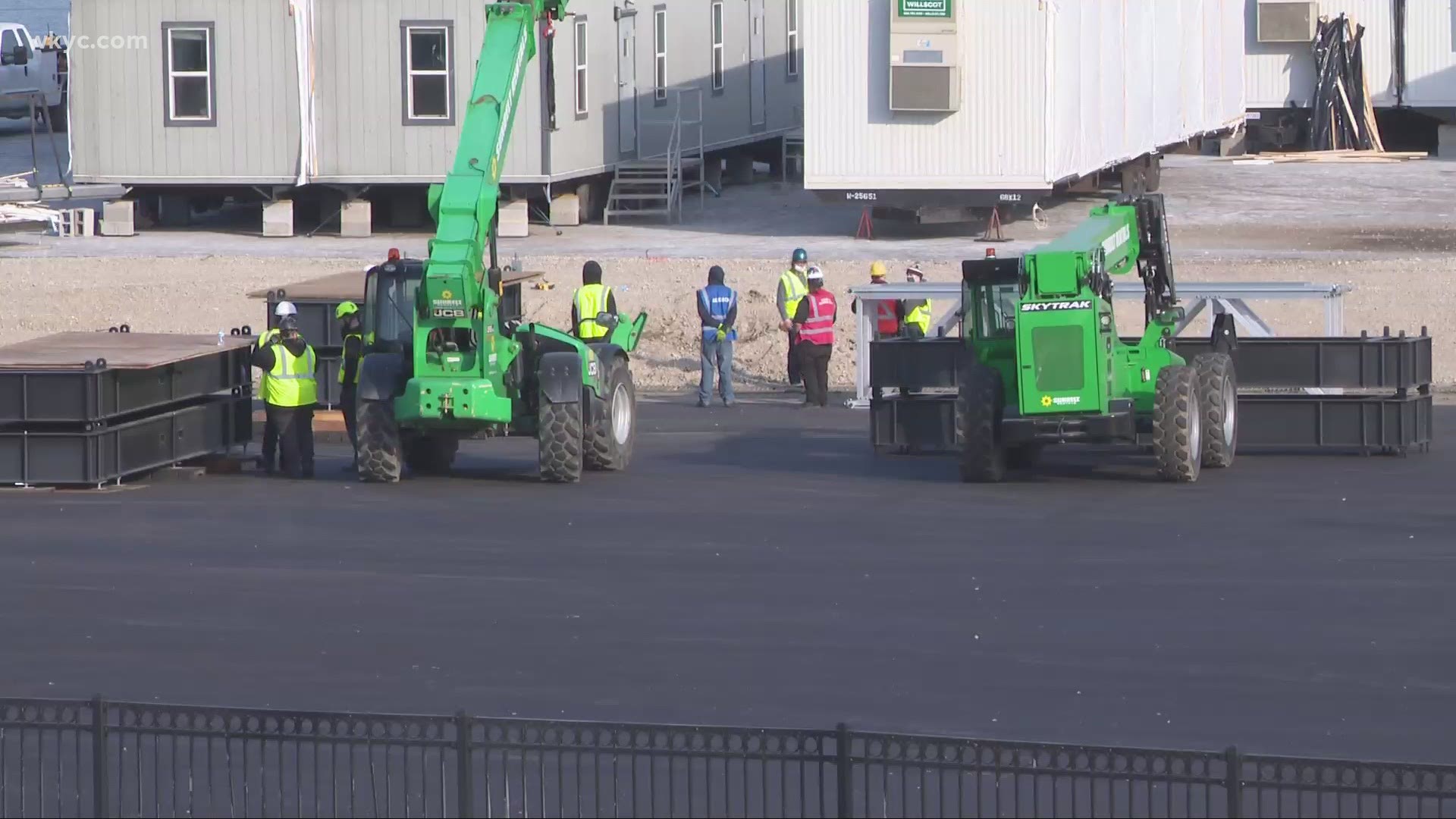 CLEVELAND — Later this month, the 2021 NFL Draft will take place in Cleveland. And with it, will bring some of the league's top prospects.

On Wednesday, the NFL announced the first group of players who have accepted their invitations to attend the draft, which will take place in downtown Cleveland's North Coast Harbor just outside of FirstEnergy Stadium against the backdrop of Lake Erie. Those players include:

The first group of players to accept their invitations to attend the 2021 @NFL Draft in Cleveland: pic.twitter.com/ILDSaGKDFd

All of the players to accept their invitations are projected to be first-round picks, with many of them likely to not have to wait long to hear their names called. In recent weeks, the Alabama quarterback, Jones, has been linked to the San Francisco 49ers, who traded up with the Miami Dolphins to obtain the No. 3 overall pick, while Chase and Pitts are viewed as consensus top-10 selections.

Last month, Clemson quarterback Trevor Lawrence, who is expected to be selected by the Jacksonville Jaguars with the No. 1 overall pick, reportedly declined his invitation to attend the draft.

This year's draft will mark the first in two years that prospects, fans and media will be permitted to attend. Last year's draft, which was scheduled to take place in Las Vegas, Nevada, was instead held virtually as a result of the coronavirus (COVID-19) pandemic.