Former Ohio State defensive end Chase Young announced on Tuesday that he has signed with Klutch Sports ahead of the 2020 NFL Draft. 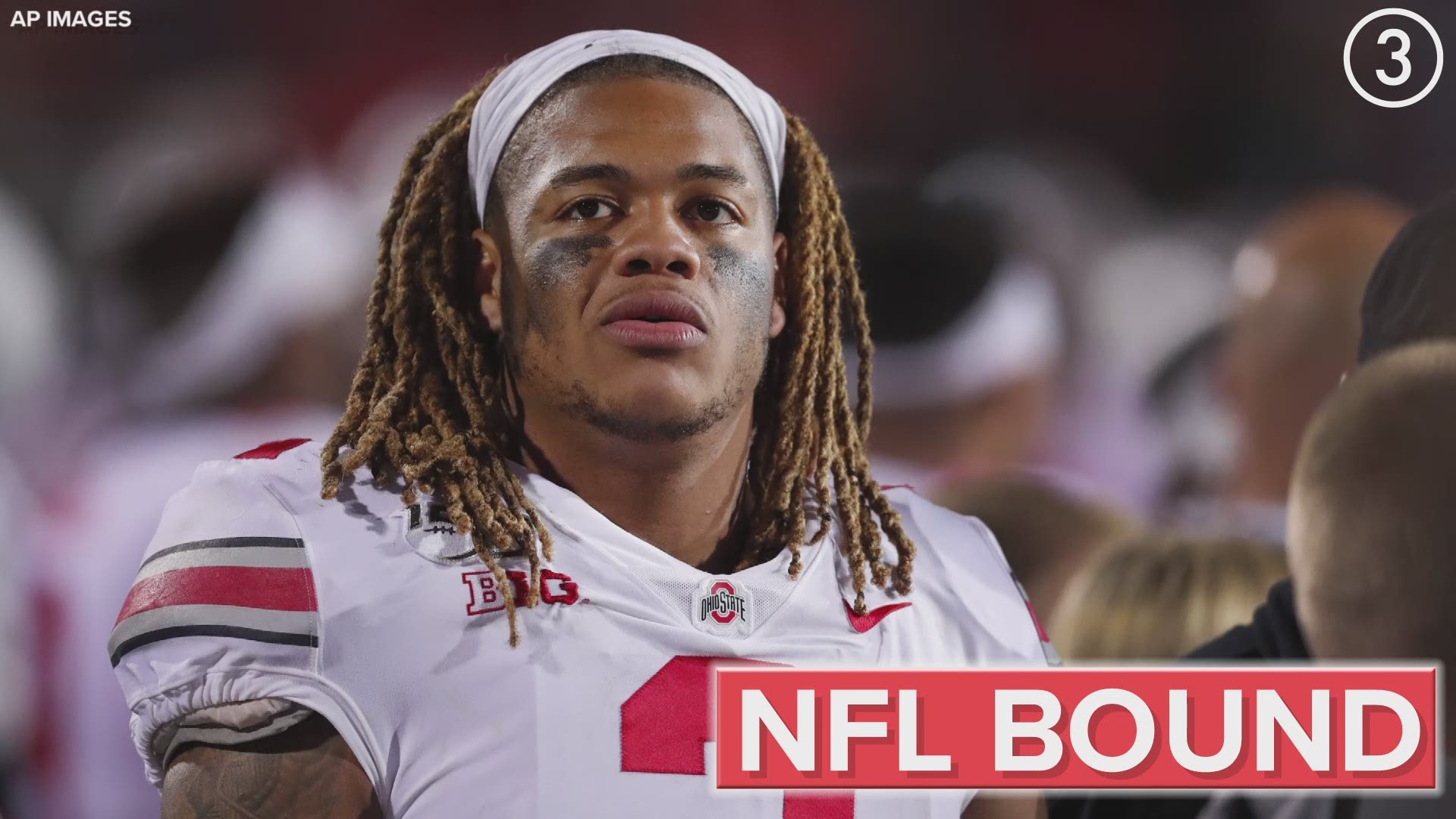 Over the course of Ohio State's 2019 season, LeBron James wasn't shy to share his support for Chase Young.

And whether intentional or not, it appears the Los Angeles Lakers superstar's encouragement is about to pay dividends, with Young announcing on Tuesday that he has signed with Klutch Sports ahead of the 2020 NFL Draft.

Although it currently operates out of Los Angeles, the Klutch Sports agency was originally founded in Cleveland by James' close friend and now-agent, Rich Paul. And while investigations have shown that James doesn't own a stake in Klutch -- which would be against NBA rules -- he remains closely associated with the agency, which also represents NBA stars Anthony Davis, Ben Simmons, Draymond Green, John Wall, Tristan Thompson and Eric Bledsoe, among others.

While Klutch has been most associated with basketball since its inception in 2012, it has recently ventured into football with a division headed by prominent NFL agent Damarius Bilbo. In addition to Young, who is currently projected to be selected by his hometown Washinton Redskins with the No. 2 overall pick, Klutch will also be representing Ohio State cornerback Jeff Okudah, Louisville offensive lineman Mekhi Becton and Colorado wide receiver Laviska Shenault Jr. in the upcoming draft.

Appearing in 12 games for the Buckeyes in 2019, Young tallied a school-record 16.5 sacks, 21 tackles for a loss and 7 forced fumbles. In November, he was suspended for two games by the NCAA after it was found he accepted a loan from a family friend to fly his girlfriend to the Rose Bowl earlier in the year.