Owners said the NFL Draft was a successful example of how to be out-and-about safely. 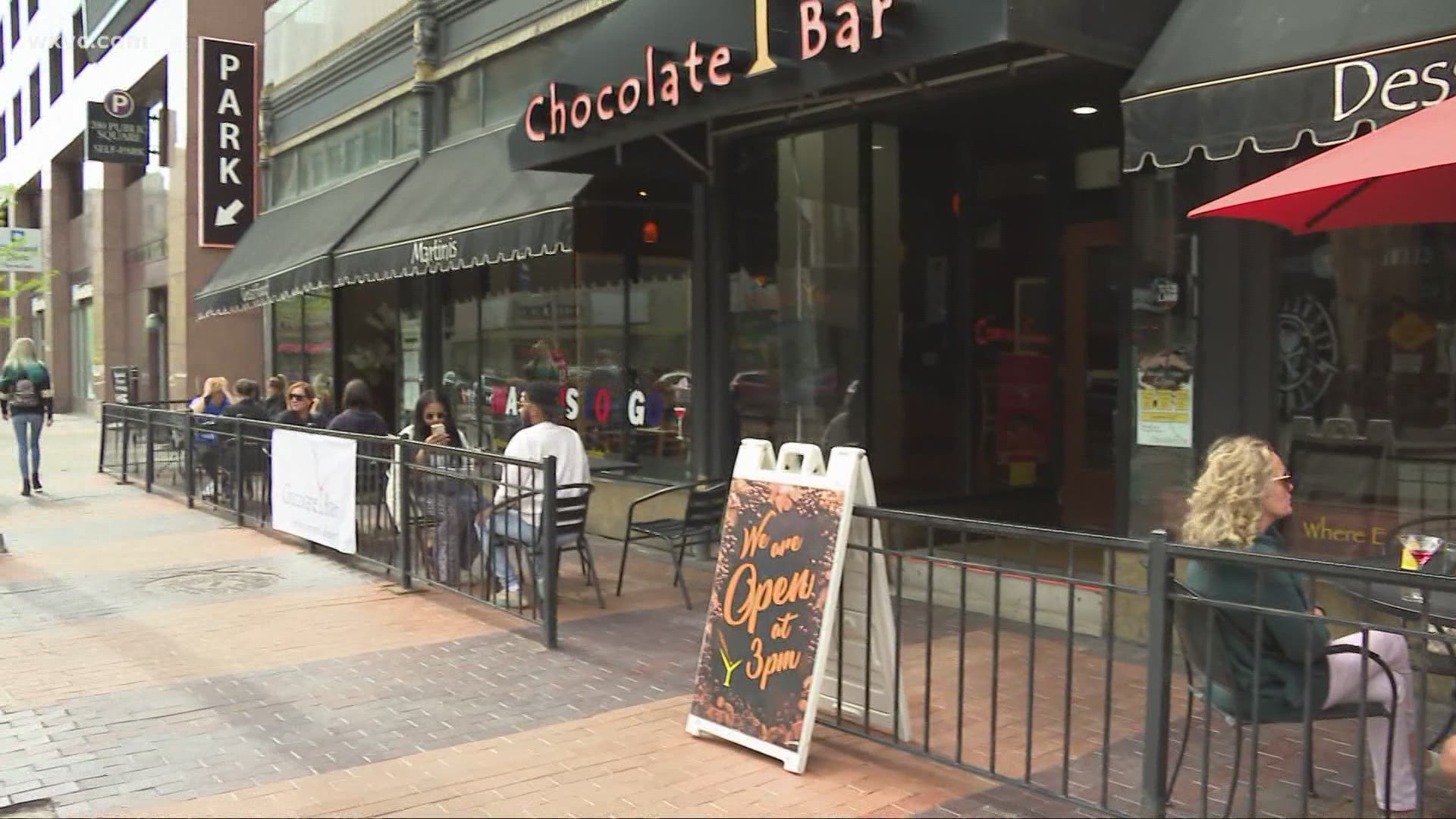 CLEVELAND — There is no doubt the NFL Draft was a win-win for the city of Cleveland, but as the event ends and people head back to their hometowns, businesses are hoping to keep the momentum.

Days and days of fun filled events, all thanks to the NFL Draft, brought loud fans and tons of traffic to the city.

“It’s been a crazy week,” said Prada Masada with Beyond Juicer Downtown.

“We love seeing people, we love seeing all the people from out of town,” added Shawn Freeman, General Manager of the Chocolate Bar.

“We saw an absolute huge influx starting on Monday,” said Johnny Lis, owner of Pizza 216. “The draft has certainly been amazing.”

With the NFL Draft headed out of town, the question is: Will business go with it? Business owners are optimistic it won't.

“I think this week has shown people that just walking around and being a part of the community is still a safe practice,” Masada said.

“There's just a lot more of a comfort level in terms of going out,” Lis said.

The NFL Draft brought and anticipated 50,000 people to down each day, but business owners sid that the people of Cleveland can hold their own and help the economy continue to shine.

“The next thing is, we need to have some weather. Hint, hint Betsy (Kling),” Freeman said.

More Coverage of the NFL Draft in Cleveland:

Editor's Note: The below video is from a story that was previously published