'Mr. Irrelevant': How Cleveland native Larry Wanke ended up being the final pick in the 1991 NFL Draft

The Benedictine and John Carroll grad was the 334th overall selection that year, an honor that has earned him some legendary status. 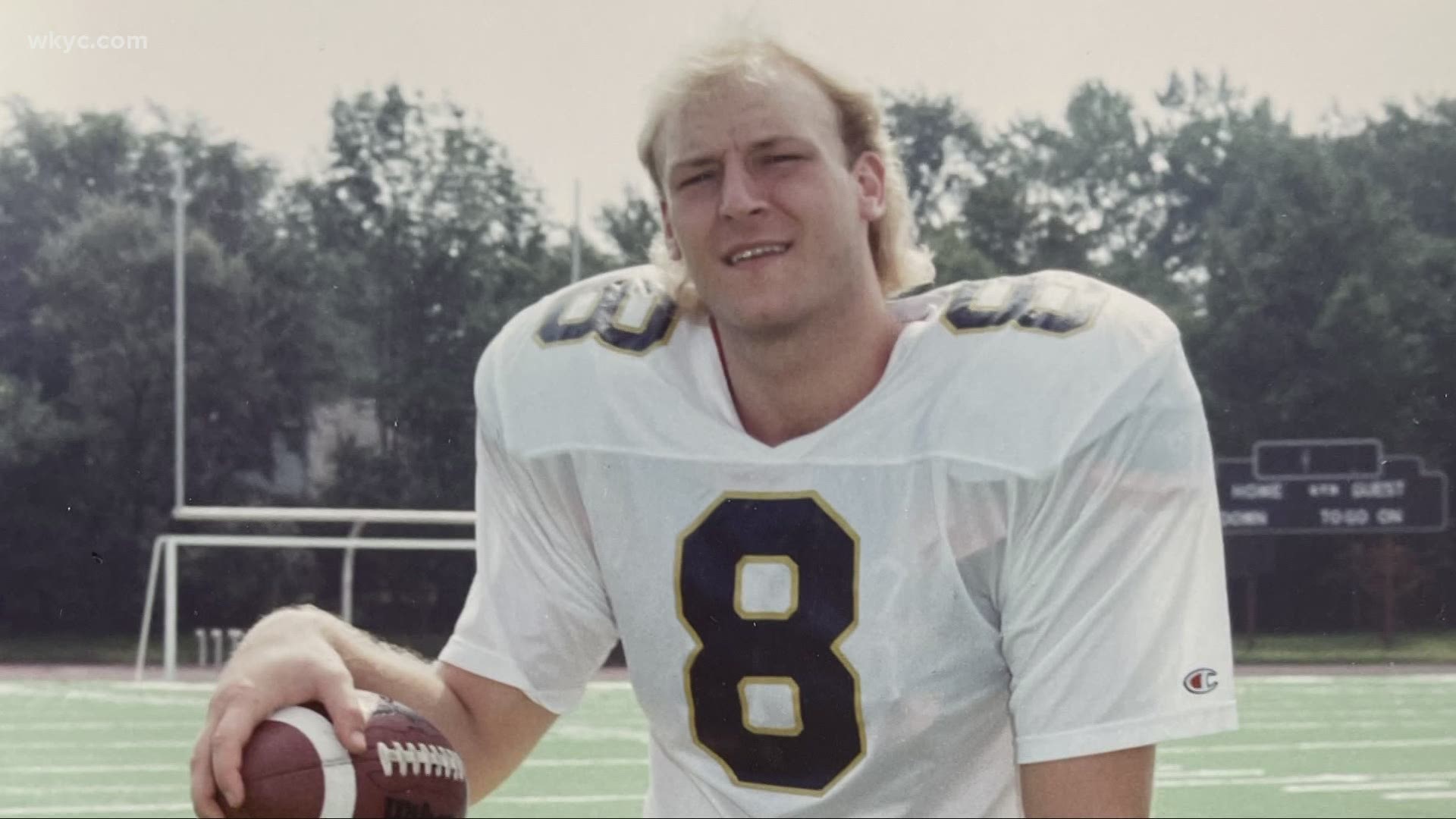 Larry Wanke was a quarterback from John Carroll. The Benedictine grad was a pure athlete, smart, deceptively quick and a fierce competitor.

"My dream as a young kid was to get drafted," Wanke remembers.

And that dream finally came true. The New York Giants snatched Wanke with the last pick in the entire draft, No. 334. It's an honor that gets you the nickname "Mr. Irrelevant."

"That's quite a status," Wanke told me 30 years ago after hearing his name called.

Wanke might have signed with the Browns as an undrafted free agent, if he didn't take matters into his own hands. Giants quarterbacks coach Jim Fassel called Wanke, wanting to know if he would also be interested in signing with them.

With the Browns already asking, Wanke put his cards on the table.

"'If it comes down to Cleveland or New York, I'm going to stay home,'" he told Fassel at the time. "He said, 'Thanks, great. Appreciate your honesty.' And literally, I don't know, maybe 20 minutes, a half hour later, I got the call that I was Mr. Irrelevant."

In case you're wondering, the '91 draft class produced two Hall of Famers – quarterback Brett Favre and cornerback Aeneas Williams. Bid did you know the tag "Mr. Irrelevant" brings all sorts of its own legendary status with it?

"It's been a cool thing for me over the years," Wanke said. "My buddies had a lot of fun with it, but I'll still get stopped once in a while and someone goes, 'Hey, aren't you Mr. Irrelevant?' It certainly has legs over the last 30 years. There's no question about it."

Wanke never did make the Giants roster, but did earn a free trip to Disneyland along with other cool perks. And yes, his loyalties still lie with the Browns.