The Pro Football Hall of Fame will induct nine new members during a 90-minute ceremony on Saturday, May 1. 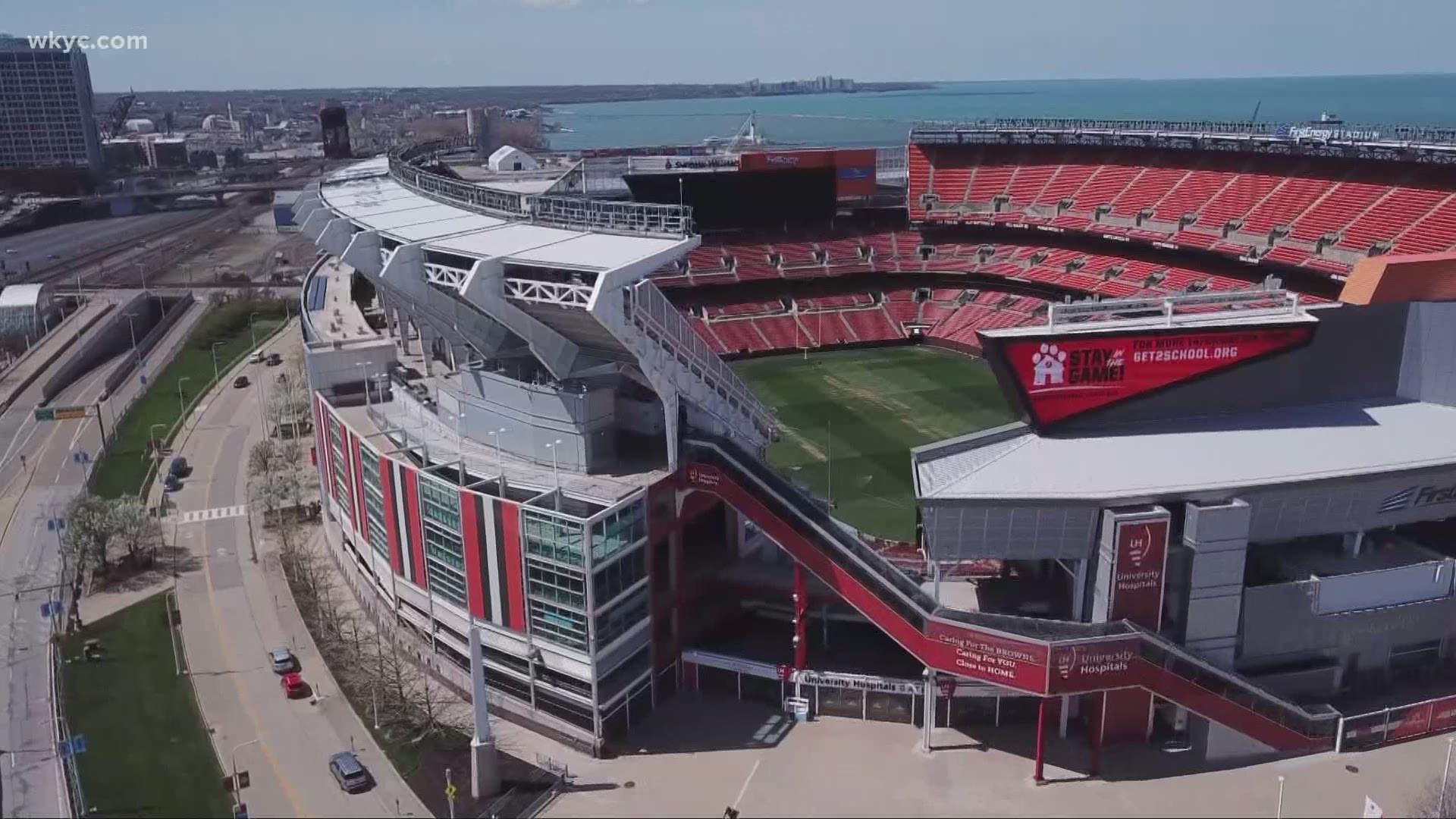 While the 2021 NFL Draft in Cleveland will largely be focused on the future of the sport, at least one portion of the event will be celebrating football's past.

On Saturday, May, 1 -- the third and final day of the draft -- the Pro Football Hall of Fame will posthumously induct nine members from its 2020 Centennial Class. Those who will be inducted during the 90-minute special “Hall of Famer Forever: Enshrinement Special," which will air on the NFL Network and ESPN 2, include former Cleveland Browns end Mac Speedie, as well as Bobby Dillon, Winston Hill, Alex Karras, Steve Sabol, Duke Slater Ed Sprinkle and George Young, as well as Bill Nunn from the class of 2021.

Each enshrinee will be featured in a video montage, in addition to having their bronze busts unveiled during the special. They will also be recognized during their respective Enshrinements this summer – the Centennial Class of 2020 on Saturday, Aug. 7 and the Class of 2021 on Sunday, Aug. 8.

The show will be recorded on Wednesday, April 28, and air immediately following the conclusion of the third round of the draft on Saturday.

“From its inception, the Centennial Class of 2020 has been unique. A special Blue-Ribbon Panel elected a 20-person class to commemorate the founding of the National Football League, with enshrinees dating to the earliest eras of pro football,” said David Baker, President & CEO of the Pro Football Hall of Fame. “To recognize eight members of this class, along with trailblazer Bill Nunn from the Class of 2021, in this special way brings us great excitement and great joy. We will honor these men and their contributions to the Game in May and again in August as part of the "Greatest Gathering in Football.'"