Cleveland Police stress that Peppers is not a suspect in any incidents. 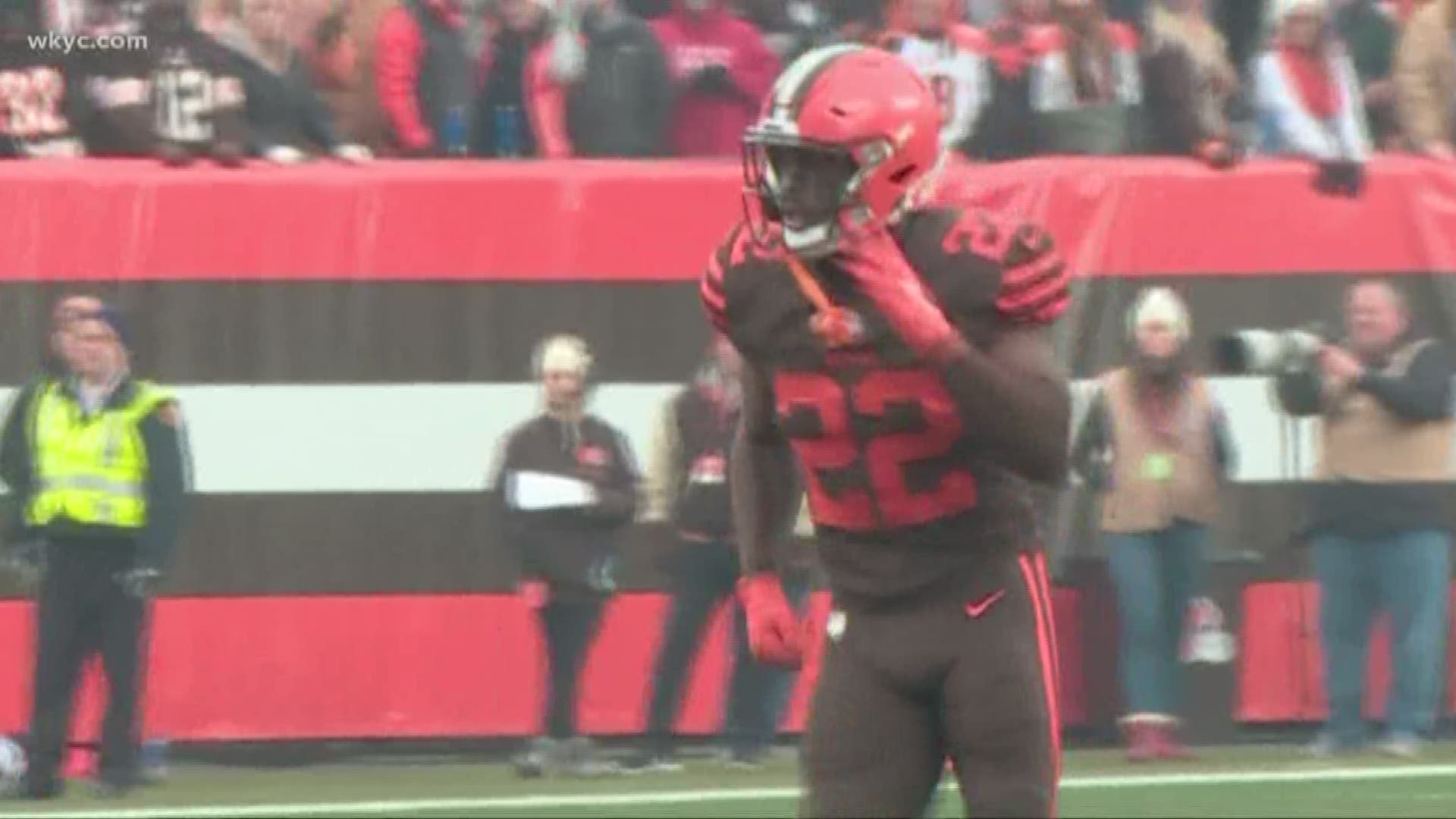 The request asks for any and all documentation regarding the reported theft of items from Peppers' SUV in January.

Peppers' Range Rover was broken into on Jan. 29. Items stolen from the vehicle included a backpack, electronic notebook, sunglasses and a Glock semi-automatic handgun.

Marsha Carroll, a 57-year-old homeless woman who had been listed as a suspect in the robbery, was found beaten on Feb. 6 and died from injuries a week later.

Cleveland Police stress that Peppers is not a suspect in any incidents.

Peppers was traded by the Browns to the New York Giants in the Odell Beckham Jr deal earlier this month.