Report: NFL teams could forfeit games due to COVID-19 outbreaks

According to Tom Pelissero of the NFL Network, teams with COVID-19 outbreaks during the 2021 season could be forced to forfeit games. 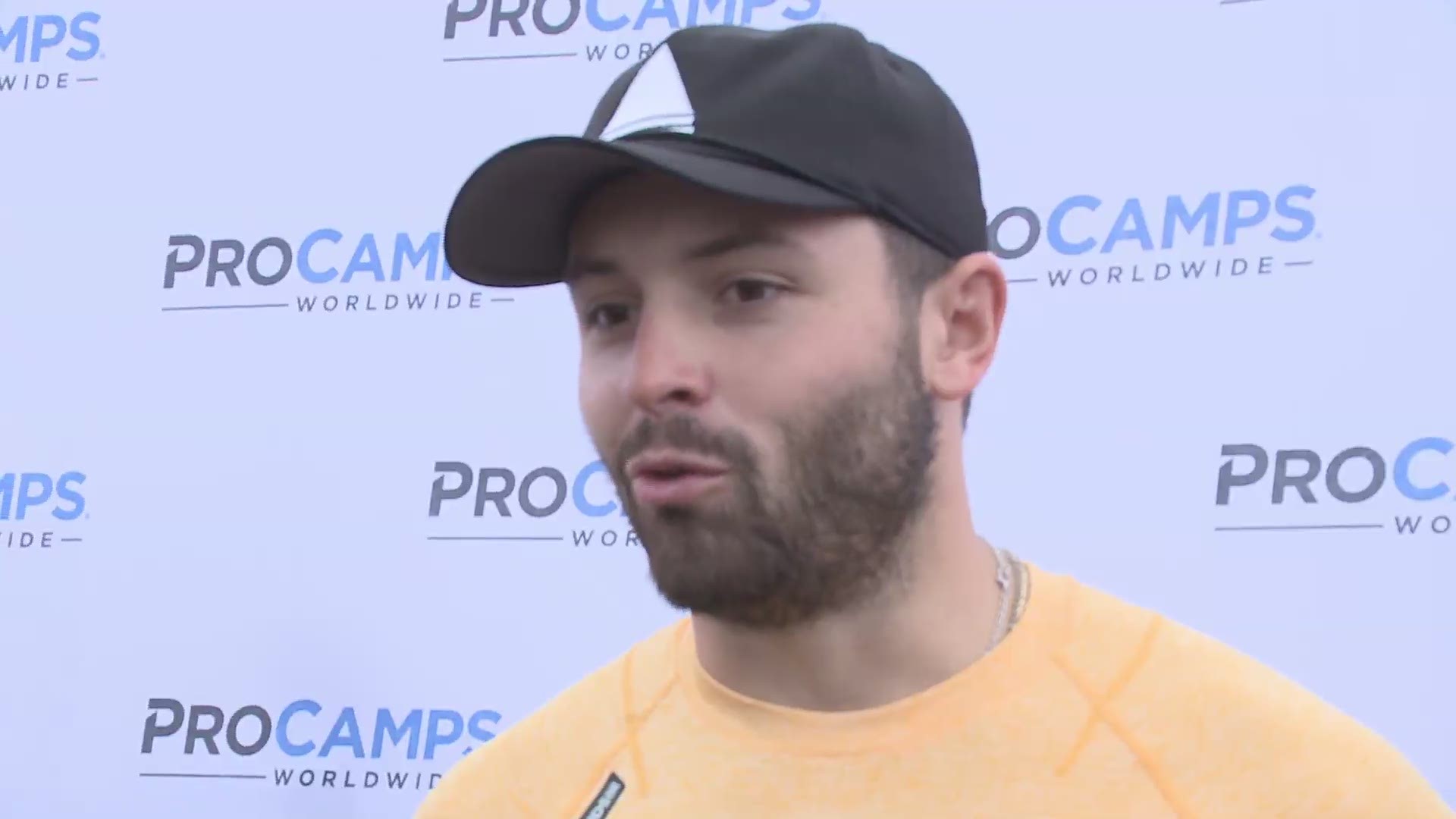 While the NFL was ultimately able to play every game on its 2020 schedule amid the coronavirus (COVID-19) pandemic, it certainly wasn't easy.

But rather than rearranging its schedule -- as it did multiple times last season -- it appears the league will take a different approach to handling COVID-19-related outbreaks in 2021.

On Thursday, Tom Pelissero of the NFL Network reported that the league had informed its teams that if a game cannot be rescheduled during the upcoming 18-week season due to a COVID-19 outbreak among unvaccinated players, the team with the outbreak will be forced to forfeit the game. Any forfeit would count as a loss on the team's record for the purposes of playoff seeding.

Additionally, per the memo obtained by Pelissero, any team responsible for a canceled game due to an outbreak among unvaccinated players and/or staff will be responsible for financial losses and subject to potential discipline from the commissioner. The league also stated that it doesn't to add a potential 19th week to its 18-week schedule in order to accommodate rescheduled games.

The league's memo appears to be its latest effort to boost its COVID-19 vaccination rates ahead of the 2021 season. According to a separate memo obtained by Jonathan Jones of CBS Sports, more than 75 percent of NFL players have received at least one vaccine dose, while more than half of the league's 32 teams have vaccination rates of at least 80 percent.

Speaking to reporters from his youth camp on Wednesday, Cleveland Browns quarterback Baker Mayfield discussed the benefits of receiving the COVID-19 vaccine.

"It definitely poses a competitive advantage for higher vaccine rates on your team, just because of the close contact rates and what happens if somebody does unfortunately get COVID and what can happen to the rest of the building," Mayfield said. "It's a competitive advantage but it's also way more than that. It's about safety and just general health and well-being of human life."