The Philadelphia native was a Heisman Trophy winner for the Buckeyes in 1995 before spending nine seasons in the NFL. 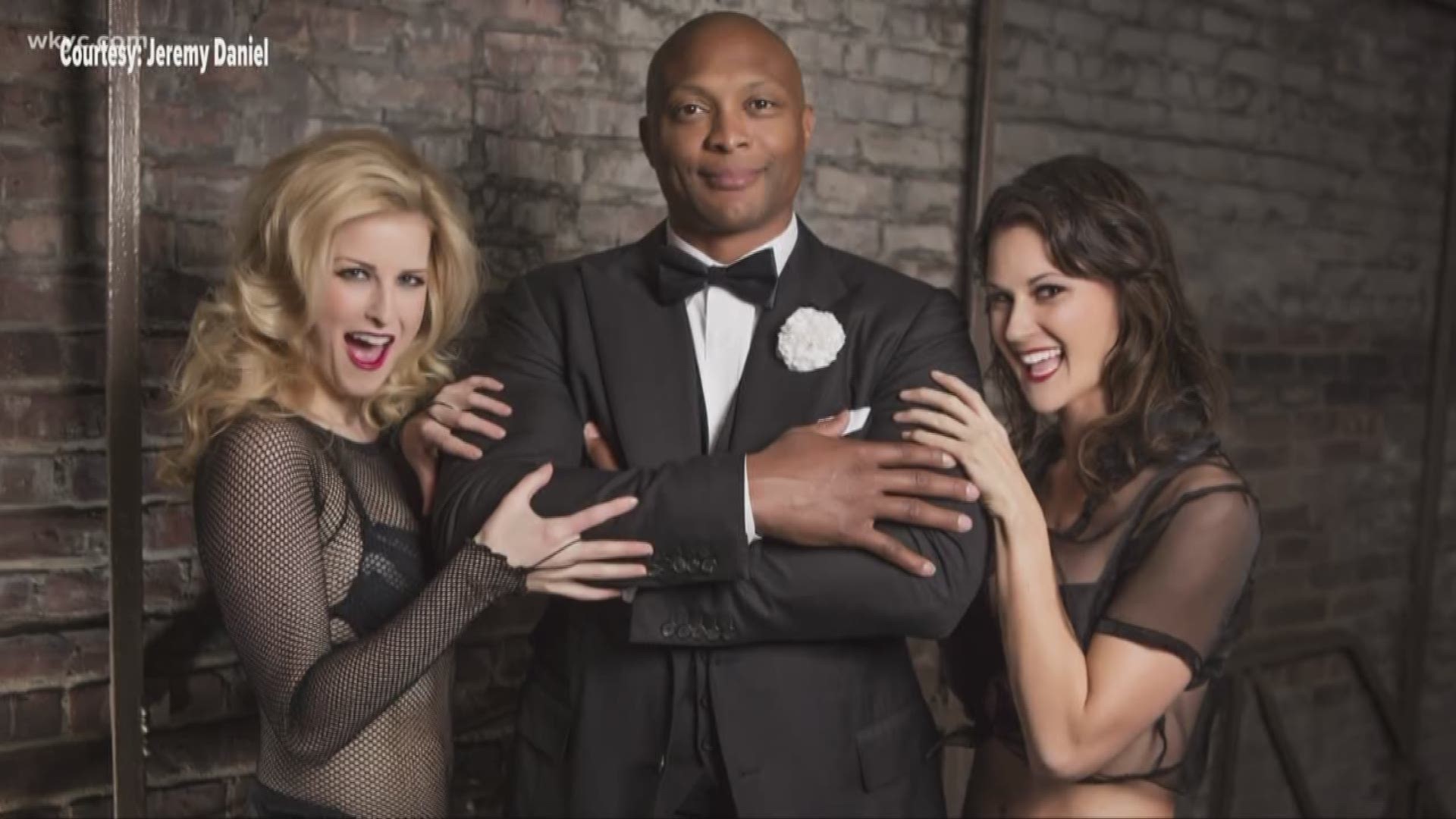 Joining them as candidates for induction next year are outstanding kick returner Devin Hester; pass-rushing standouts Robert Mathis and DeMarcus Ware; and run-stuffing defensive tackle Vince Wilfork. Each last played in the 2016 season.

Other semifinalists include 17 former players who made it that far this year, plus running backs Eddie George, who retired following the 2004 season, and Ricky Watters, who retired in 2001, and made the list for a second time.

George, a legendary player at Ohio State, is a semifinalist for the first time ever. The Philadelphia native was a Heisman Trophy winner for the Buckeyes in 1995 before spending nine seasons in the NFL with the Houston/Tennessee Oilers/Titans and Dallas Cowboys.

During his pro career, George eclipsed 1,000 rushing yards seven times, finishing with a total of 10,441 (28th all-time). The four-time Pro Bowler also scored a combined 78 touchdowns both rushing and receiving and also helped the Titans reach Super Bowl XXXIV, where they lost in heartbreaking fashion to the St. Louis Rams.

Repeat finalists from 2021 who were not elected for that class include Barber, Boselli, Butler, Holt, Wayne, Jared Allen, Seymour, Thomas and Mills.

The 26 semifinalists will be reduced to 15 finalists before the final voting process in January. The inductees will be announced on Feb. 10 during NFL Honors, the prime-time awards show when The Associated Press reveals its individual award winners for the 2021 NFL season, including Most Valuable Player and Coach of the Year.

Inductions at the Hall of Fame in Canton, Ohio, will be in early August.

Tasker, considered the premier special teams player of his era, is a nine-time semifinalist. Holt, a playmaker for the Rams, has made the semifinals for the eighth time. Boselli, who starred for Jacksonville, is a seven-time semifinalist, while Ward, the dynamic Steelers wideout, makes it for the sixth time, as does Woodson, a hard-hitting defensive back with Dallas.

This is the fifth trip to the semifinals for Barber, a brilliant cover cornerback for Tampa Bay; Butler, a stalwart defender with Green Bay; the late Mills, a star in the USFL and then for New Orleans and Carolina in the NFL; and Seymour, a versatile defensive lineman in New England and Oakland.