According to Pro Football Talk, the NFL is prepared to adopt a more lenient substance abuse policy in its next collective bargaining agreement, especially as it relates to marijuana. 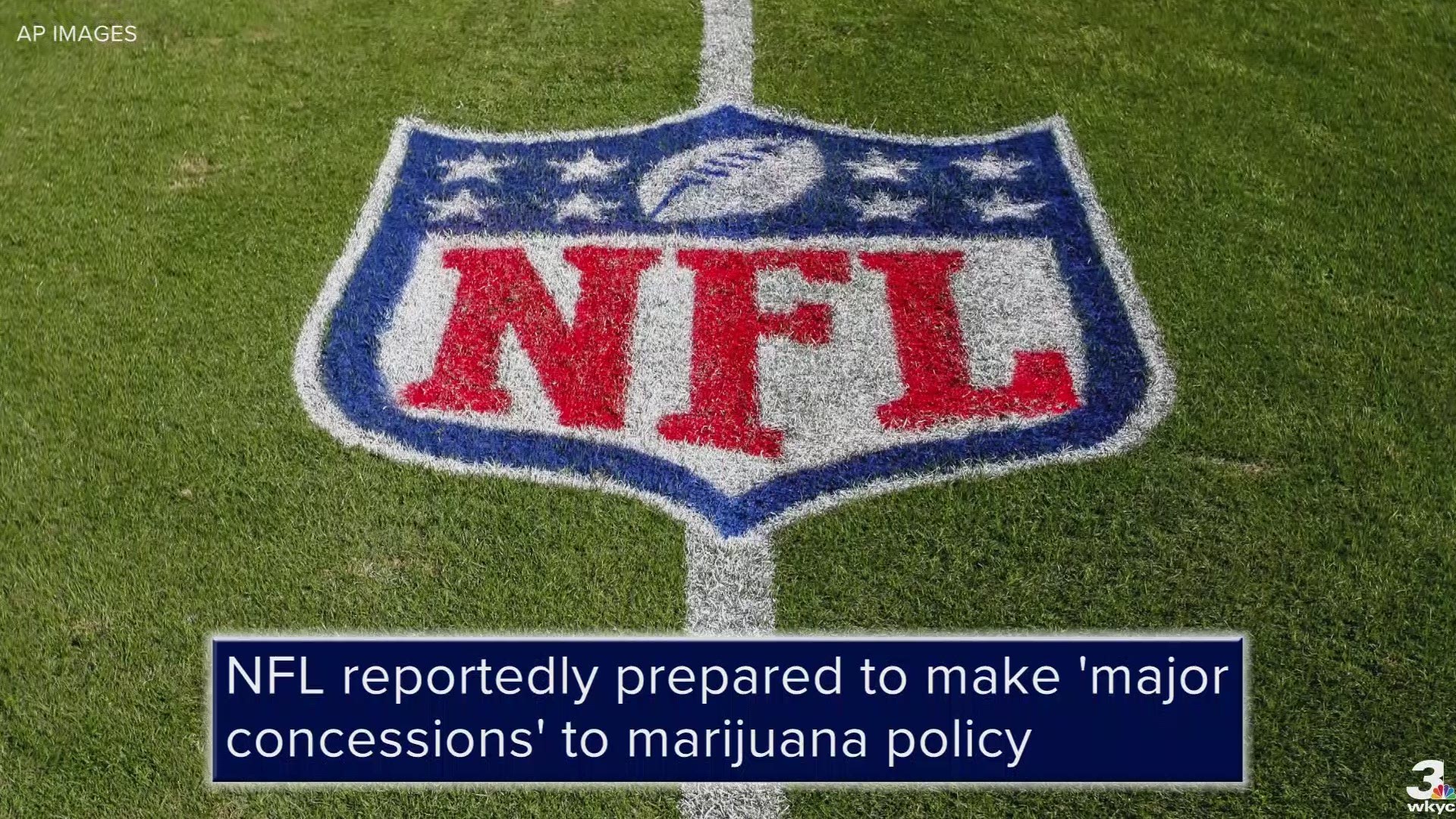 The NFL and the League Players Association won't need to agree on a new collective bargaining agreement for at least two more years.

But when they do, some major changes could be coming to the league -- especially as it pertains to its substance-abuse policy.

On Wednesday, Mike Florio of Pro Football Talk reported that in its next CBA, the NFL is already prepared "to make major concessions regarding the substance-abuse policy." In particular, the league will likely be taking a more lenient approach when it comes to marijuana.

Just how much the NFL is willing to relax its rules on weed remains to be seen, but Florio didn't rule out a complete eradication of the league's marijuana restrictions. That, however, could come with its own complications, given that marijuana laws in the United States vary by the state.

"If the league goes in that direction it would need to have a procedure in place for players who are charged criminally with marijuana-related offenses in the states where marijuana continues to be banned," Florio wrote.

Under the NFL's current CBA, which was signed in 2011, a first positive test for marijuana lands a player in the substance abuse program without a suspension, while a second positive test results in a two-game fine and a third positive test produces a four-game fine.

Although the league's CBA isn't set to expire until after the 2020 season, it has already taken a proactive approach toward the application of its policy. As noted by Florio: "As it relates to players like Josh Gordon, Martavis Bryant, and Randy Gregory, the league has subtly but unmistakably been lenient in the application of the rules that apply after a reinstatement following a suspension for at least one year. Even though all three are currently suspended again, the league apparently gave them multiple chances post-reinstatement when the letter of the current policy contemplates a one-strike-and-back-out-the-door-for-at-least-another-year protocol."

Still, going from increased second (and sometimes third) chances to a policy that would potentially rid the league of its marijuana-related punishments would be a major jump. But while plenty, of course, can change between now and when the current CBA expires and two years, it appears to be one the league is willing to make.