Maroon 5 is headlining Super Bowl halftime show, but the Internet really wanted it to be SpongeBob SquarePants

Super Bowl LIII in Atlanta officially has a halftime show.

RELATED: Who is playing the Super Bowl 2019 halftime show?

RELATED: Maroon 5 to perform at 2019 Super Bowl halftime with these guests

The Internet's response to the news, however, was resounding: They wanted a SpongeBob SquarePants tribute performance.

Since early December, fans of the long-running Nickelodeon cartoon have been pushing for a halftime show tribute to honor the late SpongeBob SquarePants creator Stephen Hillenburg, who died in 2018.

The tribute would be based off a 2001 episode in which SpongeBob and Squidward's band perform a rendition of "Sweet Victory" in front of a Super Bowl-esque crowd.

Mercedes-Benz Stadium tweeted out a gif from that episode in December, but there's been no official word on whether a tribute is in the works.

Meanwhile, reaction to the official performance for Super Bowl LIII halftime has been chilly, with folks suggesting other acts who they would have liked to see.

Super Bowl Sunday is Feb. 3 at Mercedes-Benz Stadium in Atlanta. 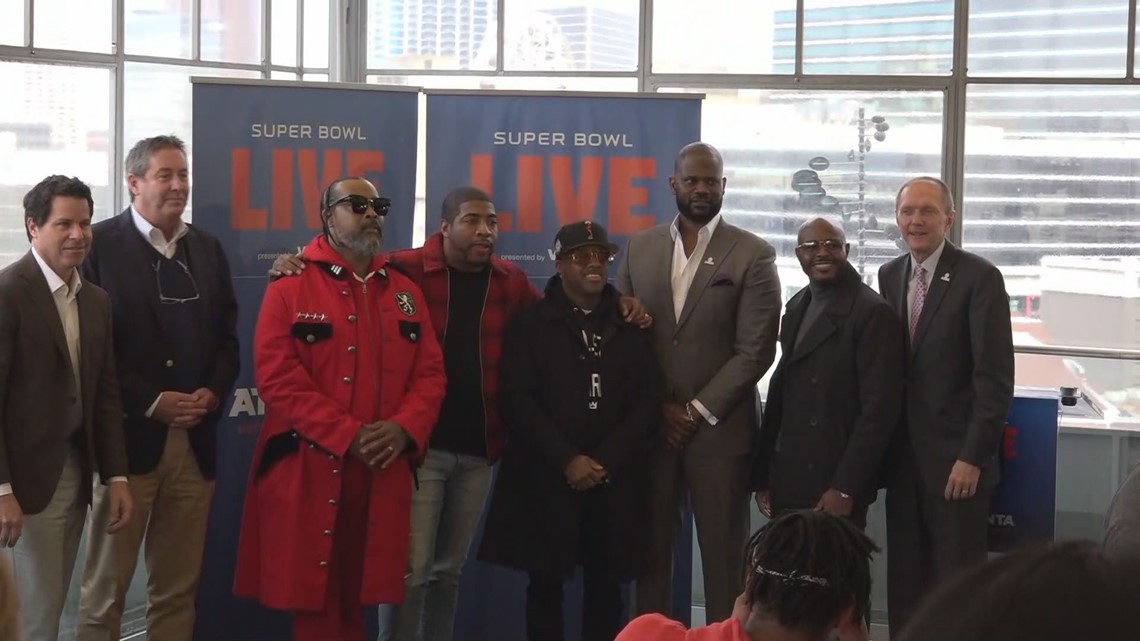