Both campaigns are spending an estimated $10 million on 60 seconds of airtime during the Super Bowl. 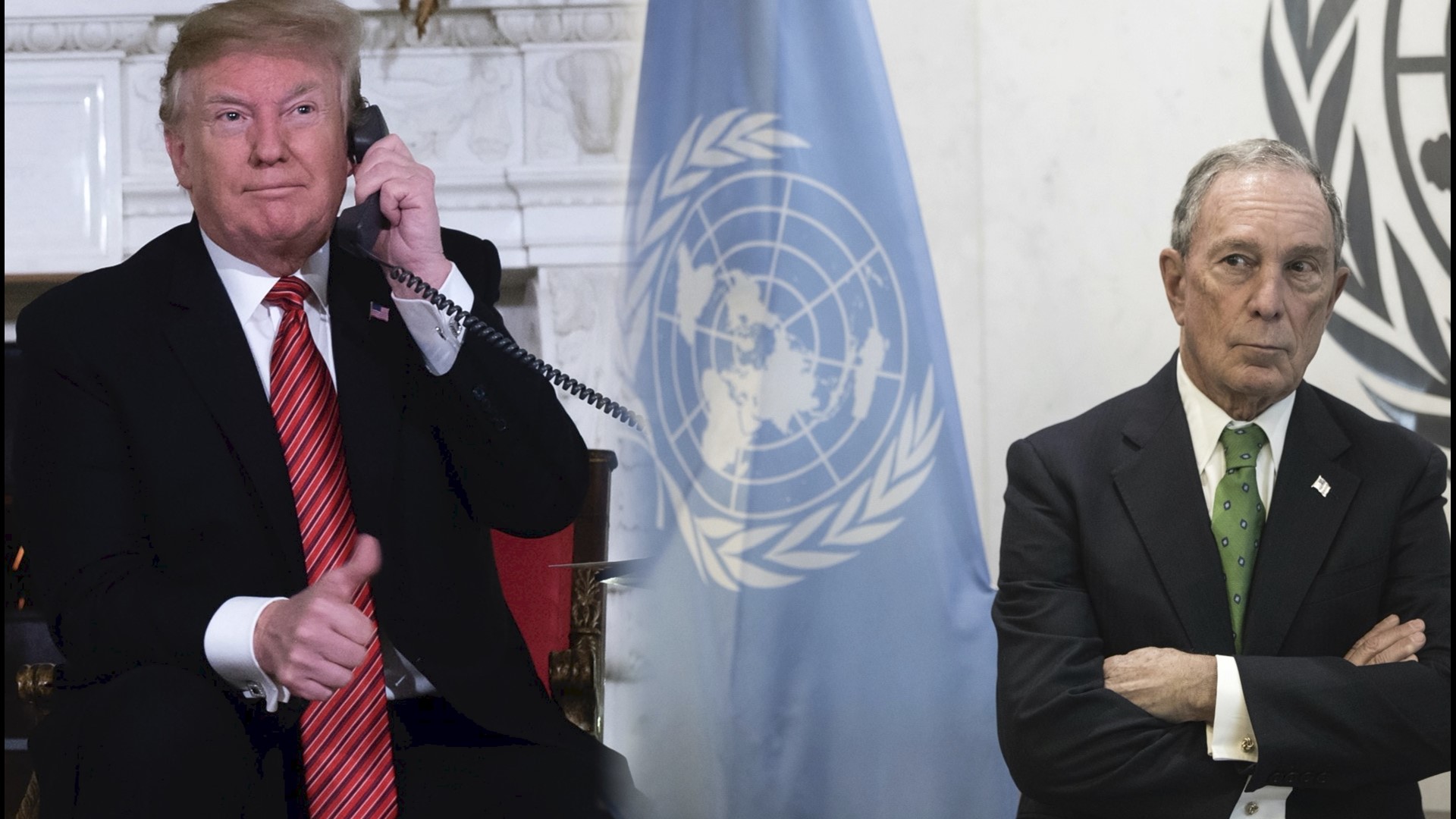 President Donald Trump and Democratic presidential candidate Michael Bloomberg have revealed the ads they'll be using to make their case to the American people on Super Bowl Sunday.

Trump and Bloomberg will be airing dueling ads during Sunday's NFL championship game, with both campaigns spending an estimated $10 million on 60 seconds of airtime.

The Trump campaign texted the president's re-election commercial to supporters on Thursday morning.

The 30-second ad, titled "Stronger, Safer, More Prosperous," focuses on the economy and makes the claim that the country is "stronger, safer and more prosperous than ever before" because of Trump.

According to the New York Times, the Trump campaign will also air a second ad that won't be released ahead of its airing during the Super Bowl.

According to USA TODAY's AD Meter, this will be the first time a campaign ad has aired nationally during the Super Bowl.

The former New York City mayor's 60-second spot features a grieving mother who lost her son to gun violence. The focus underscores Bloomberg's efforts to build a national profile with a highly unconventional campaign that is looking to get under the president's skin.