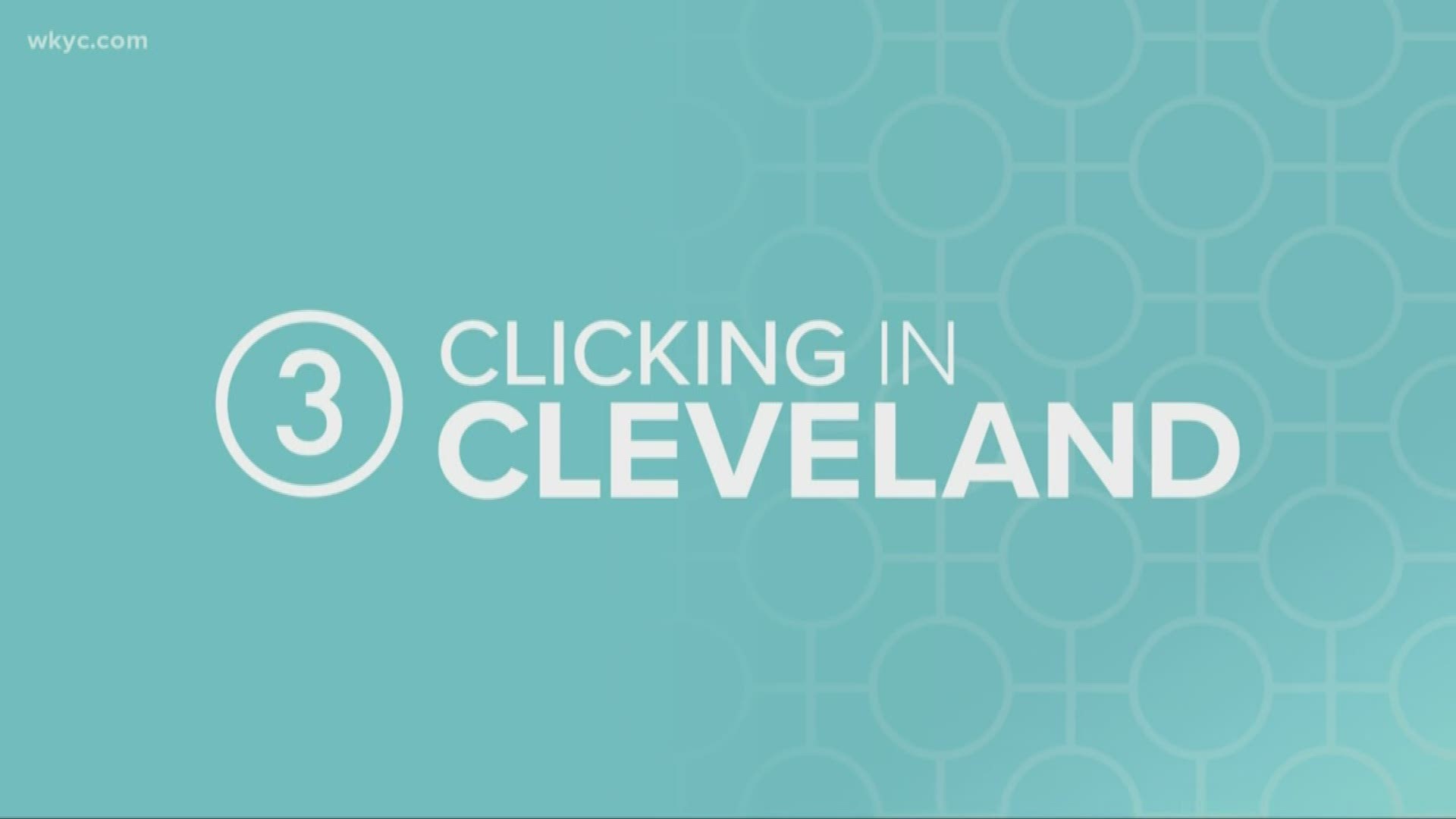 CLEVELAND — Kansas City Chiefs tight end Travis Kelce has dealt with living up to the legacy of his older brother, Jason, plenty of times before, and now, he has another opportunity to equal, if not eclipse him on a grand scale.

Jason Kelce gave an epic speech after helping the Philadelphia Eagles win the Super Bowl in February of 2018, and now that Travis and the Chiefs broke a 50-year NFL championship drought, the ball is in his court to live up to the family name.

“I’ve got a whole lot of love for the city of Kansas City, and I’m going to need every bit of them to make that speech 10 times better than my brother’s,” Travis Kelce told NFL Network late Sunday night after the Chiefs defeated the San Francisco 49ers, 31-20, at Hard Rock Stadium in Miami Gardens, Florida. “I don’t know how the heck I’m gonna do it, but I’m going to have some fun.”

Following the Eagles’ 41-33 win over the New England Patriots in Super Bowl LII at U.S. Bank Stadium in Minneapolis in 2018, Jason Kelce let some of that emotion go in a tearful press conference. He further let those emotions go when delivering an impassioned speech while dressed in Mummer’s Day Parade attire at the Eagles’ Championship Rally.

“It’s the whole team,” the elder Kelce said while banging his fists against the podium. “This entire organization, with a bunch of driven men, accomplished something. We were a bunch of underdogs, and you know what the underdog is, it’s a hungry dog, and Jeff Stoutland has had this in our building for five years. It’s a quote in the O-line room that has stood on the wall for the last five years. ‘Hungry dogs run faster,’ and that’s this team.”

Jason Kelce joined his younger brother on set for part of the postgame interview with NFL Network Sunday, and he let it be known that Travis is going for second place in the epic championship rally speech category, right behind him.

“This man don’t need no advice,” Jason Kelce said. “He’s his own man and he’s up here hoisting the Lombardi Trophy because he’s the best in the game and he’s going to have the best speech…uh, next to mine.”

All kidding aside, Travis Kelce made quite the impact on Kansas City’s first Super Bowl victory in 50 years, as he caught six passes for 43 yards and one touchdown, which keyed a 21-point point rally over the final seven minutes of play, ran for a first down out of a wildcat formation and set up a touchdown by drawing a pass interference penalty.

One play after drawing the pass interference penalty that gave the Chiefs 20 free yards and set up the Kansas City offense at San Francisco’s one-yard line, Kelce hauled in a touchdown pass from quarterback Patrick Mahomes.

That was the first of three touchdowns over a seven-minute stretch to seal the come-from-behind victory.

“We’ve had a mindset since the beginning of the season with one goal in mind, and that’s to bring the Lombardi home to Kansas City,” Travis Kelce said. “We’ve been very fortunate that Brett Veach and Coach Reid bring in the players that we need.

“To bring in these guys, the right kind of guys to change the culture, to give us the opportunity to go forward and win a Super Bowl, man, it’s a special feeling.”