The Ohio Senate is set to vote on Senate Bill 176, which would legalize sports gambling in the Buckeye State. 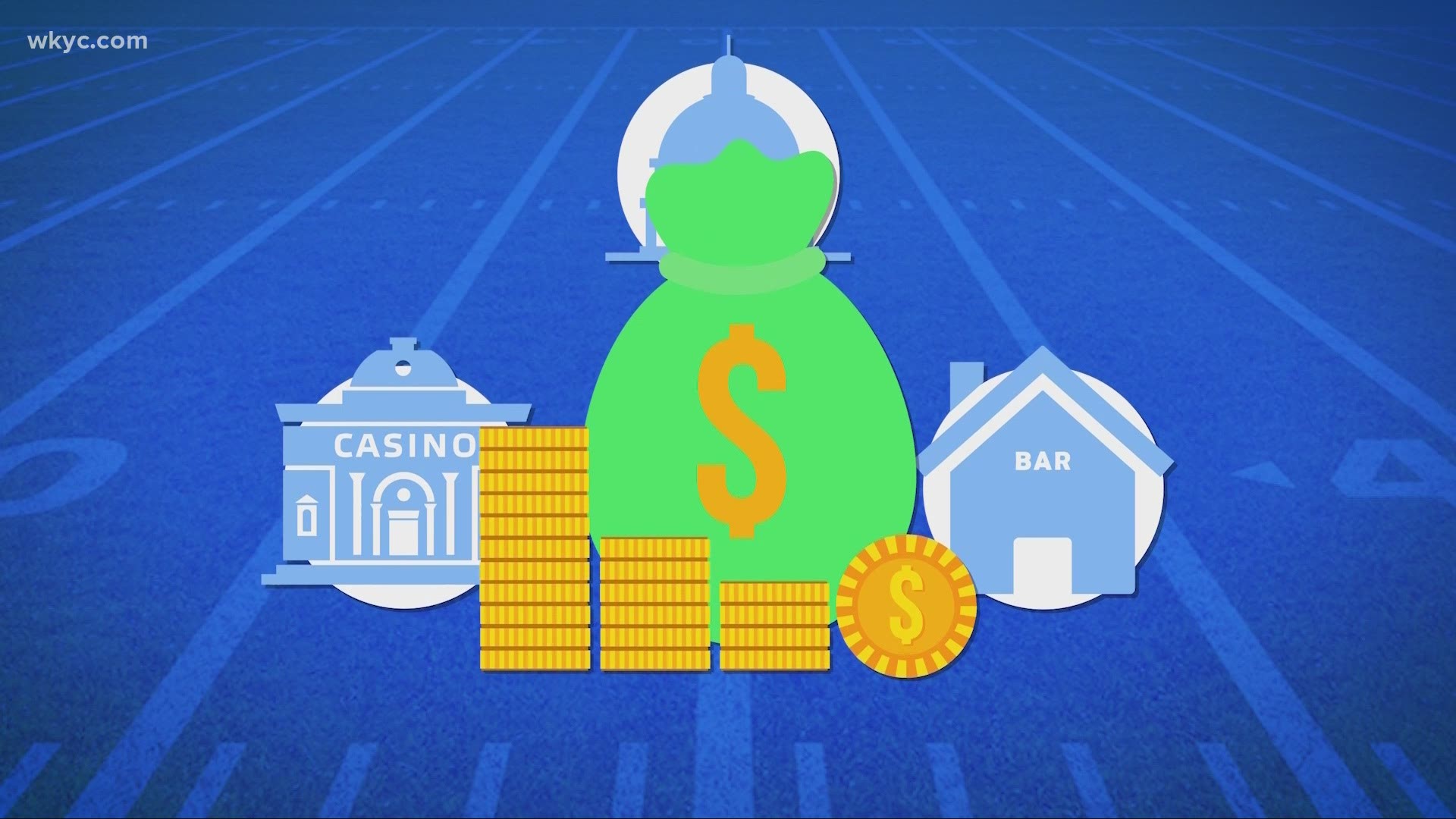 More than three years after the U.S. Supreme Court struck down a national ban on sports gambling, Ohio may finally be poised to legalize it in the Buckeye State.

On Wednesday, the Ohio Senate will vote on Senate Bill 176, which would legalize sports betting in Ohio. Originally introduced in May, Senate Bill 176 passed unanimously out of committee on Tuesday, albeit with 45 amendments from its original form.

While Ohio has previously introduced legislation to legalize sports gambling since the national ban was struck down in 2018, Senate Bill 176 marks the Buckeye State's best chance to join bordering states Michigan, Pennsylvania, West Virginia and Indiana in offering sports betting. Earlier this year, Ohio Governor Mike DeWine said that it was not a matter of if, but rather when the state would legalize sports gaming.

"Sports gaming's already in Ohio. Ohio's just not regulating it," DeWine said, referring to those taking part in the practice illegally. "This is something that I think is inevitable. It's coming to Ohio."

Under the revised version of Senate Bill 176, casinos, racinos and other businesses could apply for one of up to 58 sports gaming licenses at a $1 million cost, with 33 reserved for brick-and-mortar stores and 25 for online and mobile betting. Additionally, an unlimited number of establishments with liquor licenses can apply for a $6,000 "Type C" sports gaming license.

The Ohio Casino Control Commission will oversee the process, with professional sports teams in the state, as well as the Memorial Tournament and NASCAR given preference for licenses. Under the current proposal, two betting kiosks will be permitted per licensed location.

If passed, Ohioans are expected to be able to place bets in early-2022.