The duke graduate won bronze in Rio 2016 and became the first U.S. athlete to wear a hijab at the games. 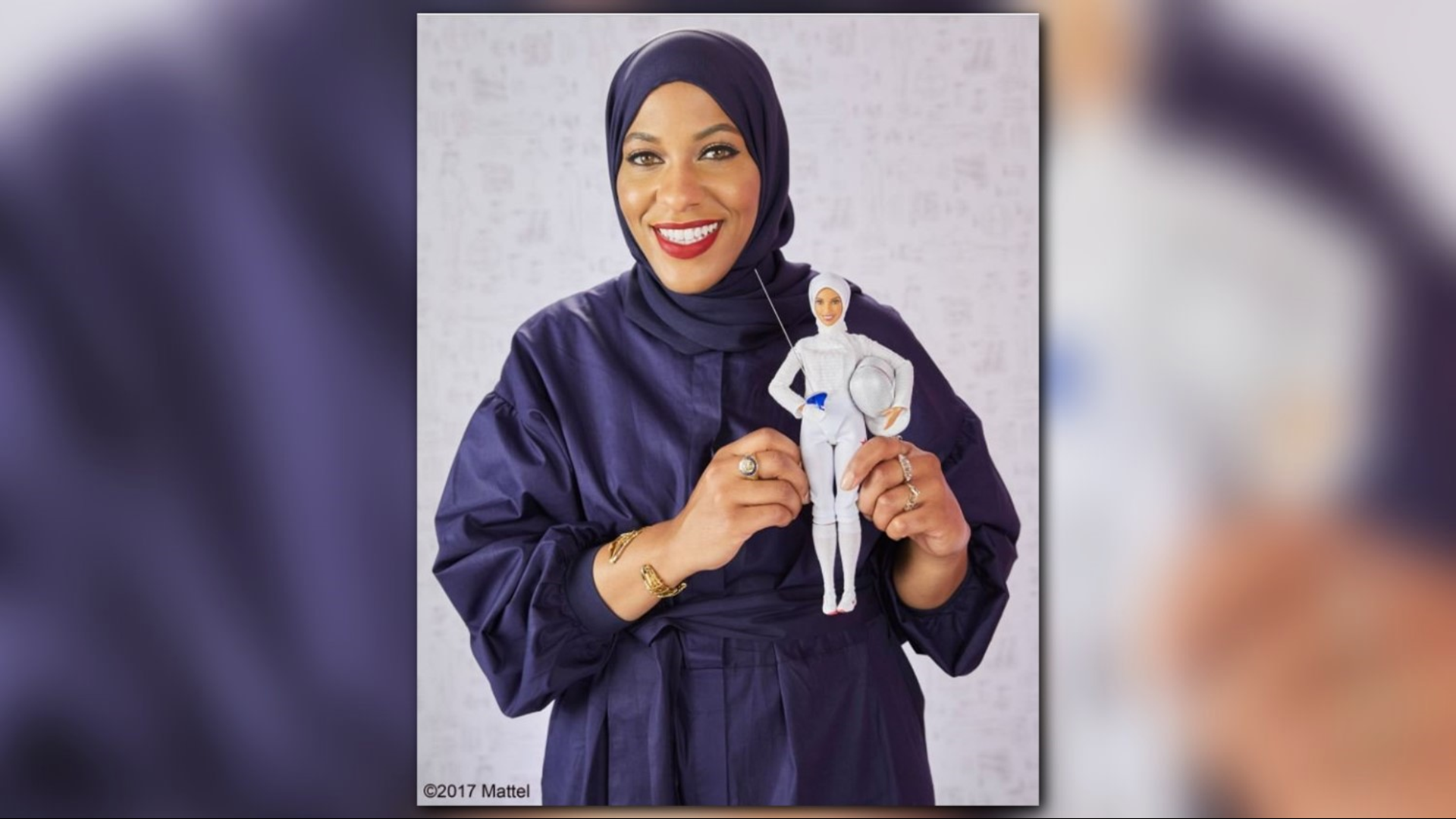 RIO DE JANEIRO, State of Rio de Janeiro — It is very difficult to be the first person to do anything, let alone on an Olympic stage.

American fencer Ibtihaj Muhammad, a trailblazer for Muslims in America, is one such athlete who has done just that. The Duke graduate won bronze in Rio 2016 and became the first U.S. athlete to wear a hijab at the Olympics.

Time Magazine named Muhammad one of the 100 most influential people in 2016. She also served as an ambassador with the U.S. Department Of State working on the "Empowering Women And Girls Through Sport" initiative.

In 2017, Muhammad even had a Barbie designed in her likeness, illustrating her status as a model and an inspiration.

All of this success started with an interest in fencing at the age of 13. Growing up, Muhammad found inspiration by watching Venus and Serena Williams play tennis. She loved the sisters' confidence on the court.

After the Rio Olympics, Muhammad retired from fencing, but left her mark on the sport.

In 2019, Muhammad released a picture book, “The Proudest Blue,” – a story about the first day of school for two sisters on one’s first day of hijab. It is a New York Times bestseller.