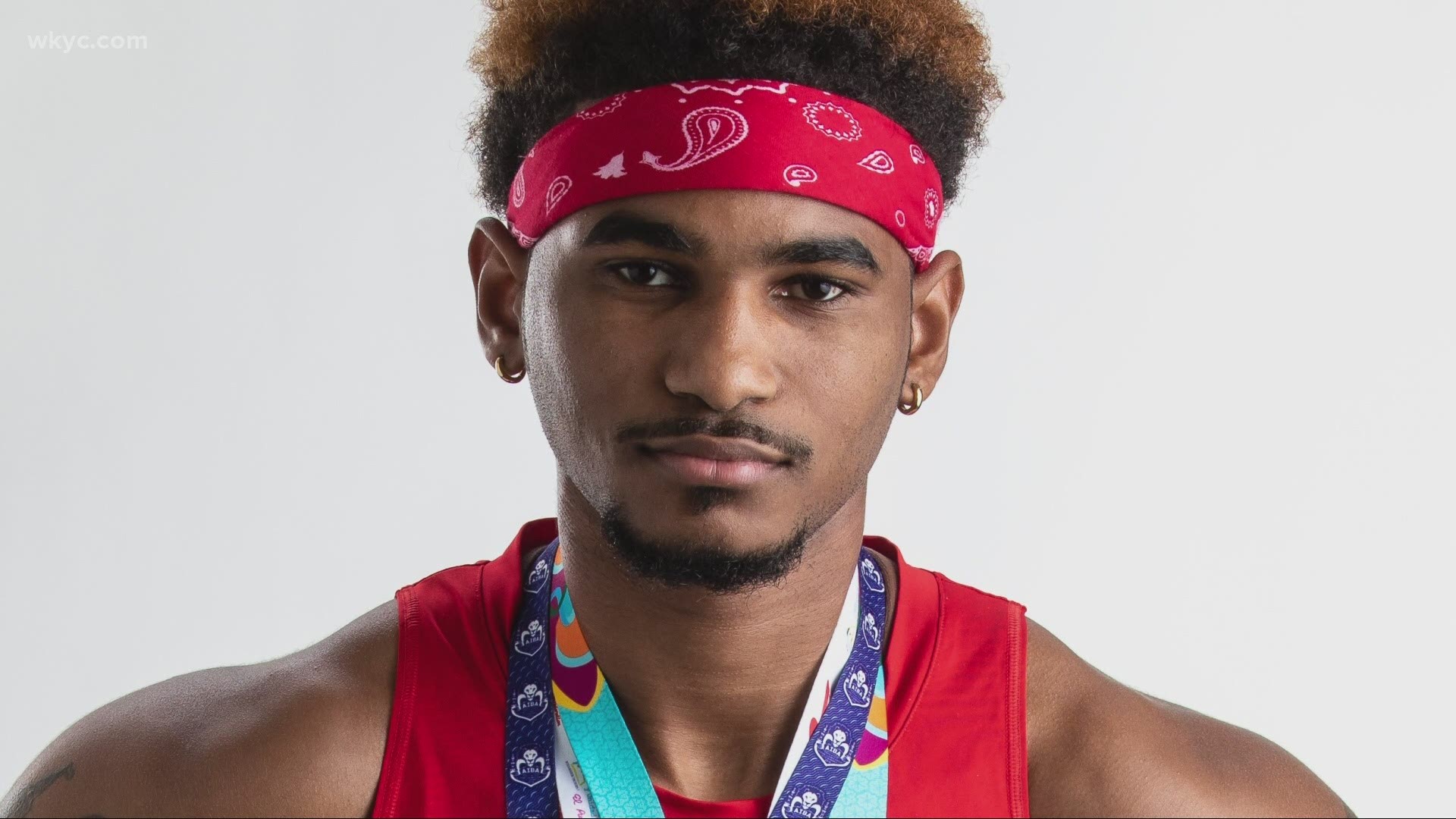 Johnson's victory was a split decision 3-2 with scores of 29-28 on three scoreboards.

The 22-year-old boxer now advances in the tournament with his next fight set for 4:15 a.m. EST Tuesday, July 27 against Ablaikhan Zhussupov of Kazakhstan.

"Right after Charles Conwell finished, it was up to me to be the next Olympian," Johnson told 3News before the Olympics began. "World Championships, after that Youth Championships, older guys in that tournament. I was the youngest one and had to compete against guys 30, 31. I won that and made USA Team and elite national team, and it’s been a journey since then."

Johnson started boxing at the age of 7.

It's been almost 70 years since a Cleveland boxer won a gold medal at the Olympic Games. Johnson is hoping to match the achievement of Nate Brooks in 1952.

"As of right now I already made history, I’m first welterweight to qualify," Johnson added. "I have another chance to make history to be first boxer since 1952 (to win gold from Cleveland). We (Team USA) haven’t had a welterweight medalist since 1988."

3News talked with Delante after he won his fight Saturday morning:

RELATED: When and how to watch Simone Biles at the Tokyo Olympics