Show jumping will be replaced with another event after the 2024 Games in Paris in an effort to keep modern pentathlon in the Olympic program. 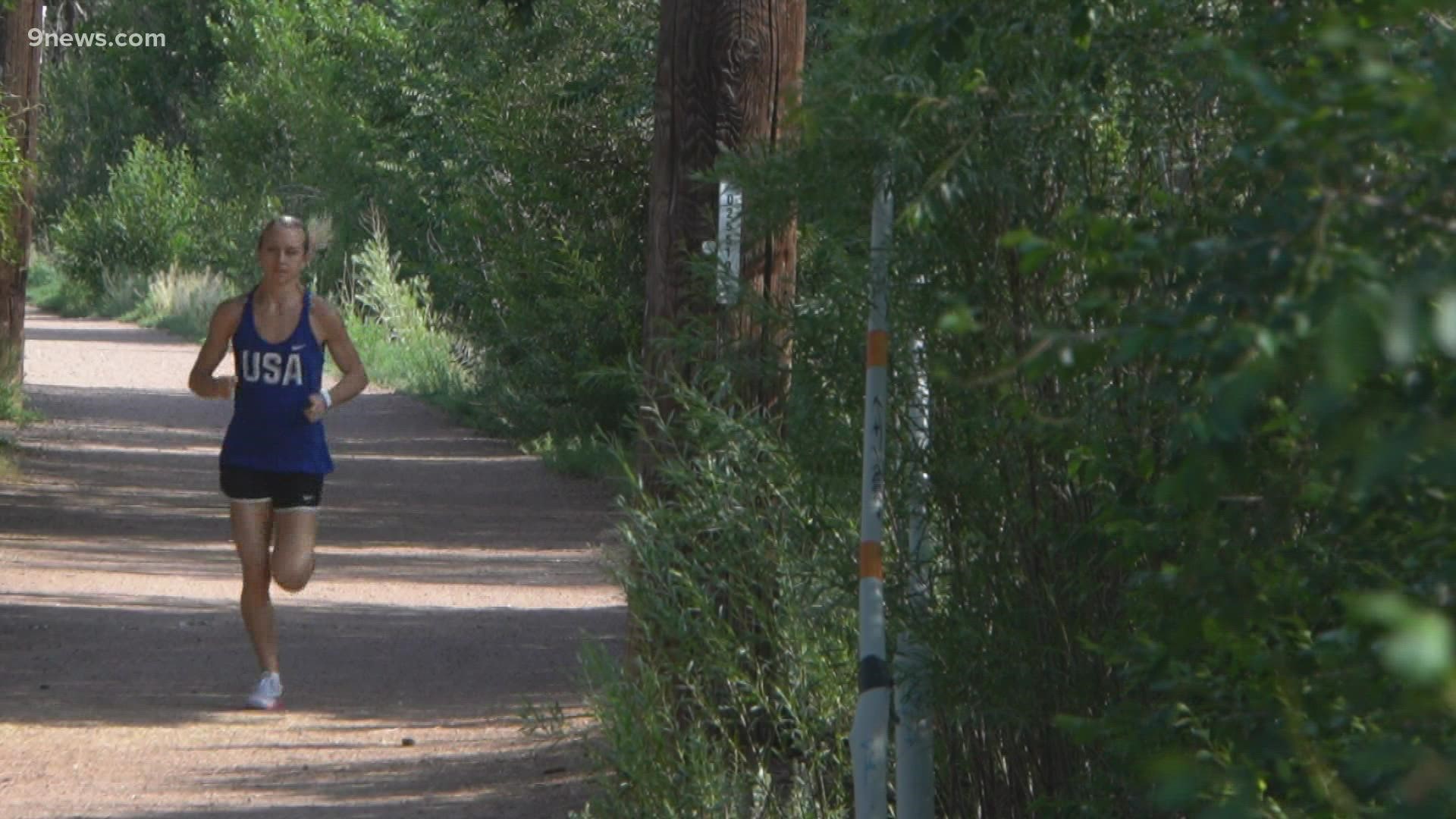 BRISBANE, QLD — Modern Pentathlon Australia has supported a decision by the sport’s international governing body to remove the show jumping discipline from its Olympic competition after the 2024 Paris Games.

The International Modern Pentathlon Union announced this week that the horse riding component would be removed and replaced with another event — cycling has been mentioned, among others — in an effort to keep its place as an Olympic sport. In a letter to athletes, the sport's world governing body said the decision was ratified by its executive board.

Modern Pentathlon Australia on Friday said it was aware the change was needed to ensure the sport remains in contention to be part of the Olympic program for Los Angeles 2028, Brisbane 2032 and beyond.

“Our sport is built on tradition and (horse) riding has been part of our sport at the Olympics since 1912; however our sport has evolved considerably in recent years, and we will continue to support further evolution of modern pentathlon,” the Australian group said in a statement.

“In Australia, and other regions around the world, the riding discipline can be a barrier to participation for new athletes considering starting our sport and it can also be challenging for event organizers to source the right number and quality of horses for competitions."

The modern pentathlon consists of fencing, a 200-meter freestyle swim, show jumping and a final combined event of laser shooting and cross-country running. In the final event, athletes complete four circuits shooting five targets from a distance of 10 meters within 50 seconds using a laser pistol, and running 800 meters.

It was first held at the 1912 Stockholm Games, with the women’s event added at the 2000 Sydney Olympics. Chloe Esposito of Australia won gold at the 2016 Rio Olympics but did not defend her title at Tokyo this year because she had a baby in late 2020.

The riding element — in which athletes are paired with unfamiliar horses — came in for criticism at Tokyo 2020 after a German coach was sent home for punching a horse whose refusal eliminated leader Anika Schleu from the competition. Britain swept the gold medals at Tokyo, with Joe Choong taking the men’s title and Kate French the women’s event.

Modern Pentathlon Australia said it “understands this is a big change to the sport and will be a shock for some athletes.”

“However, it is also the next chapter of our sport’s evolution and presents an opportunity to increase participation in Australia and build towards Brisbane 2032.”

In the Ancient Olympics, the pentathlon comprised running, jumping, javelin, discus and wrestling.

The founder of the Modern Olympics, Pierre de Coubertin, introduced the modern version comprising pistol shooting, fencing, swimming, horse riding and running and it was initially conducted across five days. Now it is contested in a single day.

The IOC said it was de Coubertin’s belief that this event would test “a man’s moral qualities as much as his physical resources and skills, producing thereby a complete athlete.”