If officially named to New Zealand's team, Laurel Hubbard would be the first openly transgender woman to compete at the Olympics. 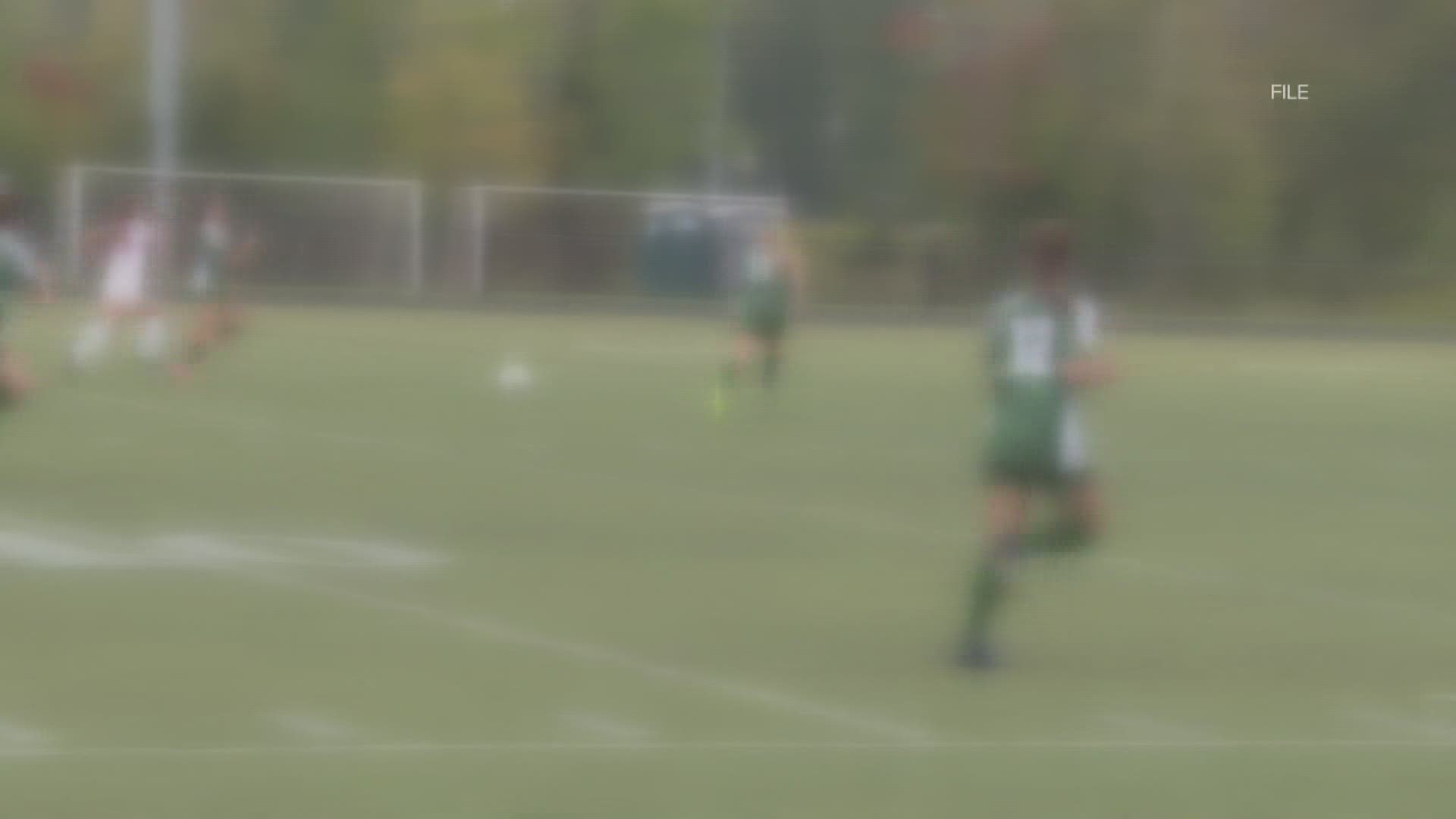 A weightlifter from New Zealand is reportedly set to become the first openly transgender athlete to qualify for the Olympics.

Laurel Hubbard, 43, clinched Olympic qualification in women's weightlifting through an amended system that was set up due to the COVID-19 pandemic, Inside the Games reported Wednesday.

NBC Sports received a clarifying statement from the New Zealand Olympic Committee which said it’s “very likely” she will qualify an Olympic spot. If she qualifies, the committee would decide in June whether to nominate her to the Olympic team headed to Tokyo in July.

NBC Sports says New Zealand will nominate athletes who show the potential to place in the top eight in Tokyo. Hubbard reportedly finished second at the 2017 world championships and sixth in 2019.

Hubbard transitioned in her mid-30s, according to NBC. She competed against men until 2001, saying in 2017 that she stopped due to “the pressure of trying to fit into, perhaps, a world that wasn’t really set up for people like myself."

NBC Sports says the International Weightlifing Federation follows transgender guidelines of the International Olympic Committee, writing "athletes who transition from male to female are eligible for the Olympics if their total testosterone level in serum has been below 10 nanomoles per liter for at least 12 months. The athlete’s declaration that her gender identity is female also cannot be changed for at least four years."