Despite a recent cancer battle, this decorated coach continues to push his athletes to new heights. 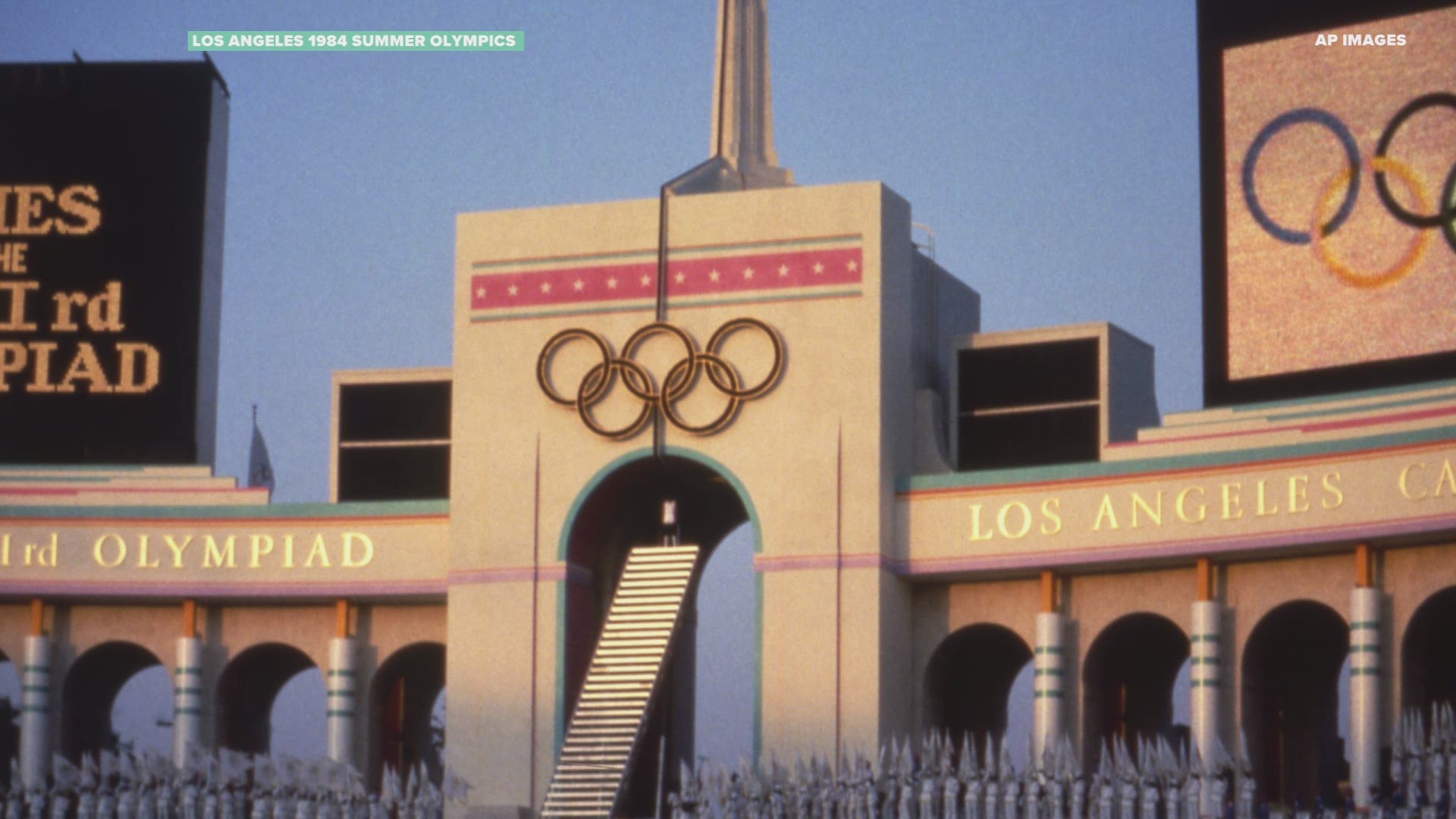 Jud Logan has stored away some impressive memories in his sixty-two years - many from his experiences as a four-time Olympian.

Jud is now a decorated coach, and he comes from a long line of Ohio athletic achievement – his father and brother were both football stars at The Ohio State University, his dad Dick went on to play for the Green Bay Packers.

"I wanted to be my dad. I wanted that to happen. But guess what? Ohio State did not come calling for me," Logan told the Ashland graduates. "I didn't make the state meet, but yet, went on to make four Olympic teams."

Jud found his own success as a hammer thrower, after playing football at Kent State University. He went on to compete in the ‘84, ’88 and ’92 Olympic Games before then making the 2000 team at age 41.

"I never grew up wanting to be an Olympian," Logan recalled. "I had to have somebody shine that light and tell me I could be an Olympian. Find your light giver," he advised.

Coach Logan has gone on to be a light giver for so many others - as head track and field coach at Ashland since 2004. This year's commencement speech was a testament to his winning outlook despite unforeseen challenges these last few years.

When 3News anchor Jay Crawford first met Logan back in 2019, he was completing treatment at the Cleveland Clinic, for a rare form of leukemia called B-cell ALL. His diagnosis coming just as the track and field team he coaches reached the top of their game.

"I said, well I don't want the diagnosis of leukemia going to the team yet because they're leaving in three days for the national championships, and I'm not going to be able to be there. But I don't want this to be, let's win one for the Gipper, tell them to go enjoy themselves and we'll tell them when they get back," Logan told Jay, of what was going through his mind at the time.

And he recalled how, from his hospital bed, he watched as his Ashland Eagles clinched their first national championship.

"We watched the livestream and then I had a livestream of tears when I realized that we were going to be national champions for the first time in school history," Logan said in 2019.

Today, Logan is back to doing what he loves – not only on the track, but also on the course, at the Logan Family Foundation Annual Golf Tournament, where Jay recently caught up with him about his current health.

"I feel amazing - over two years in remission," he said. "I still get chemo every three months, get a lumbar puncture a bone marrow biopsy all confirming remission. That'll end in January and then hopefully those doctors appointments will be few and far between."

Despite his continued battle, and a global pandemic, Logan has coached Ashland to two more back to back national titles.

And he continues to inspire his athletes – including 2013 grad Katie Nageotte, who follows in his footsteps as an Olympian in Tokyo.

Logan says, he's leading by an example set by his dad and the coaches who came before him.