One year from today, the 2020 Summer Olympics open in Tokyo

The sports world is just one year away from the start of the 2020 Summer Olympics in Tokyo. 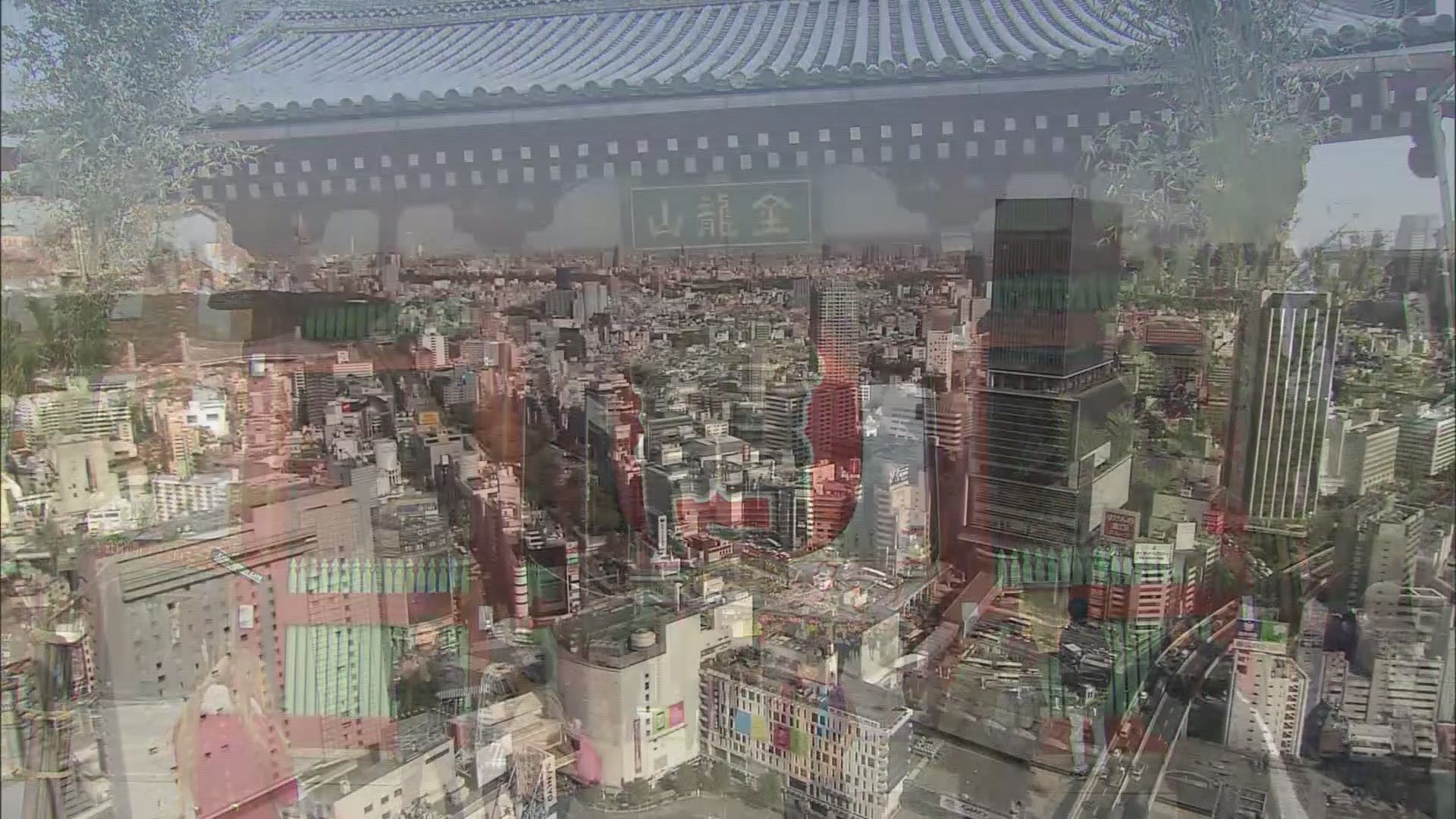 One year from today, the eyes of the sports world will be on Tokyo, Japan and the official opening of the 2020 Summer Olympic Games.

Over the next several months, athletes across all sports and disciplines will continue honing their crafts and competing in trials in order to make their dreams come true by qualifying to participate in the Games of the XXXII Olympiad.

Selected as the host city in 2013, Tokyo will be the first city in Asia to host the Summer Olympics twice.

Here are some of the key dates and athletes to monitor on the road to the Olympics.

There will be five new sports making their Olympic debuts and one returning at the Tokyo Games after a long hiatus.

Roller sport is similar to speed skating from the Winter Olympics, except instead of blades, the skates contain inline wheels.

Wushu, also known as Chinese Kungfu, is a complete martial art that is also a full-contact sport.

After a 12-year absence because of a “competitive imbalance,” softball makes its return to the Olympics.

By winning the 2018 World Championship, the United States became the first team to qualify for the field, and Japan, as the host country, gets an automatic qualifier. Japan defeated the United States in the Gold Medal Game at the 2008 Summer Olympics.

Team USA athletes come from all corners of the country to ply their trades on the world stage, and expect much of the same heading into the 2020 Summer Olympics.

The 27-year-old Colts Neck, New Jersey native is no stranger to the big stage, as she is the daughter of Rock N’ Roll Hall of Fame inductee Bruce Springsteen, but she has worked for years to become one of the nation’s top show riders and hopes to qualify for the Olympics.

The country’s top-ranked light heavyweight, Coe had a breakout performance in a June 2018 fight against the 2016 Olympic gold medal-winning Julio Cesar La Cruz of Cuba. Coe won that contest by knockout.

If healthy, it is expected that Simone Biles and Aly Raisman will be two of the four members of Team USA, and Perea could fill one of the remaining two spots on the reduced roster, as in the last two Olympics, there were five competitors on each team.

A Naperville, Illinois native, Perea has been a part of four first-place finishing teams in international competitions over the last four years.