The Toledo native is just the third US woman to medal in the sport of boxing, bringing home a bronze medal. 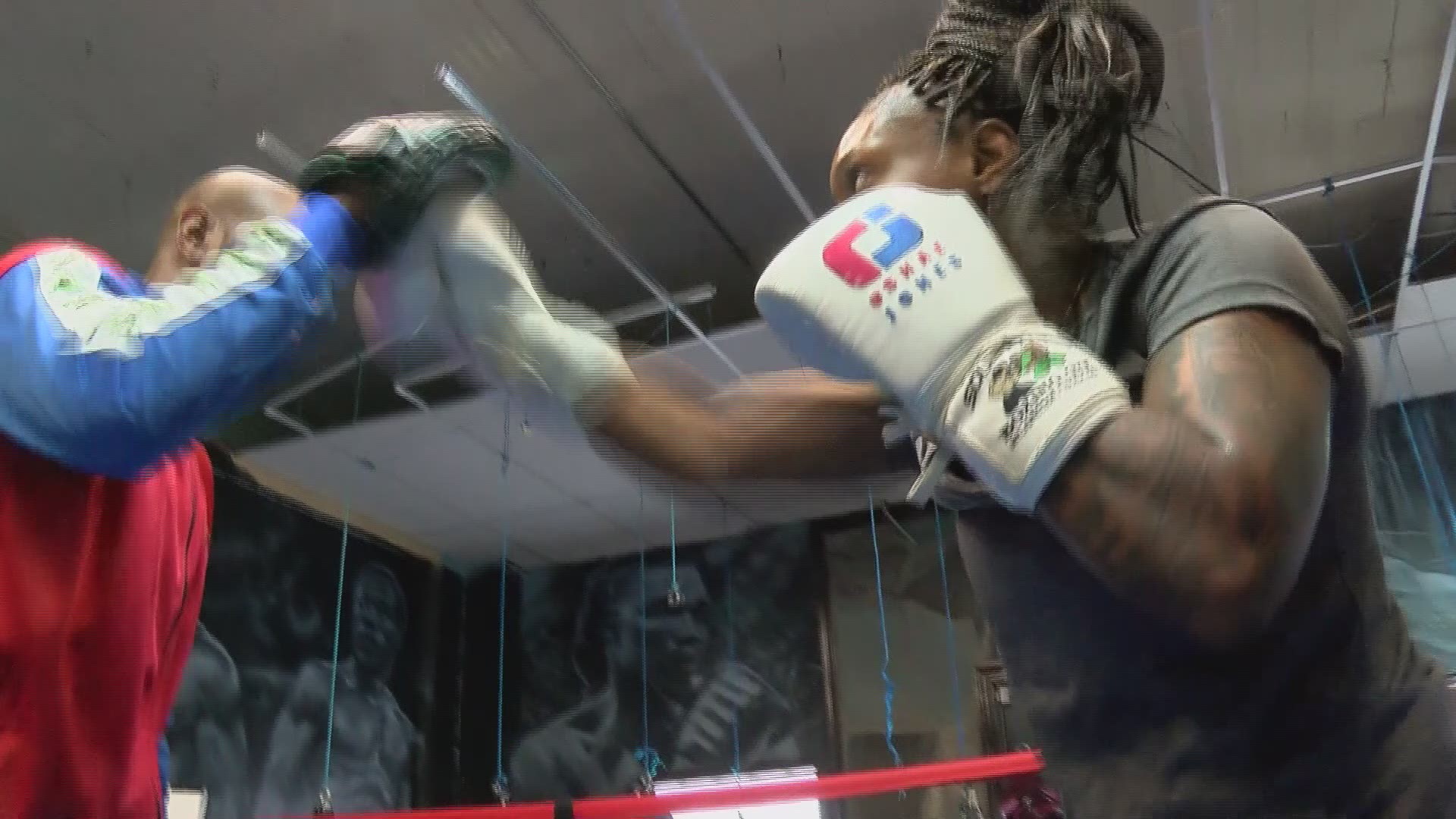 TOLEDO, Ohio — The city of Toledo has some knock-out plans in the works to honor Olympian Oshae Jones, a Toledo native and bronze medal winner in the Tokyo 2020 Summer Olympics.

Jones defeated the Dominican Republic's Maria Motonta to move on to the semi-final bout on Aug. 4. With that win, she clinched the bronze medal in the Women’s Welterweight Division, becoming just the third American woman to medal in the sport of boxing.

The rally will feature a series of speeches and presentations for Jones.

The parade will move around the park, which has an open-air shelter in the event of rain. There will be speeches and a special presentation in the park beginning at 3:30 p.m.

“The entire City of Toledo is honored to celebrate Olympian Oshae Jones, a native of our community and bronze medal winner in Tokyo this summer,” Mayor Wade Kapszukiewicz said. “We could not be prouder of her, and we look forward to celebrating her accomplishment here in Toledo.”

“Boxing has taken Oshae’s ‘Black Girl Magic’ to the international stage for all to see and she made history,” said Toledo Councilmember Vanice S. Williams. “We are so excited to be able to celebrate her when she returns to her hometown of Toledo, Ohio.”

Demetria Blackshear, Ms. Jones’ mother, said: “Our entire family is beyond proud and excited. Oshae has pride in her hometown and we are so looking forward to everyone joining us to celebrate her.”