A final decision on whether to hold the Olympics or not is expected to be announced around March 25th. 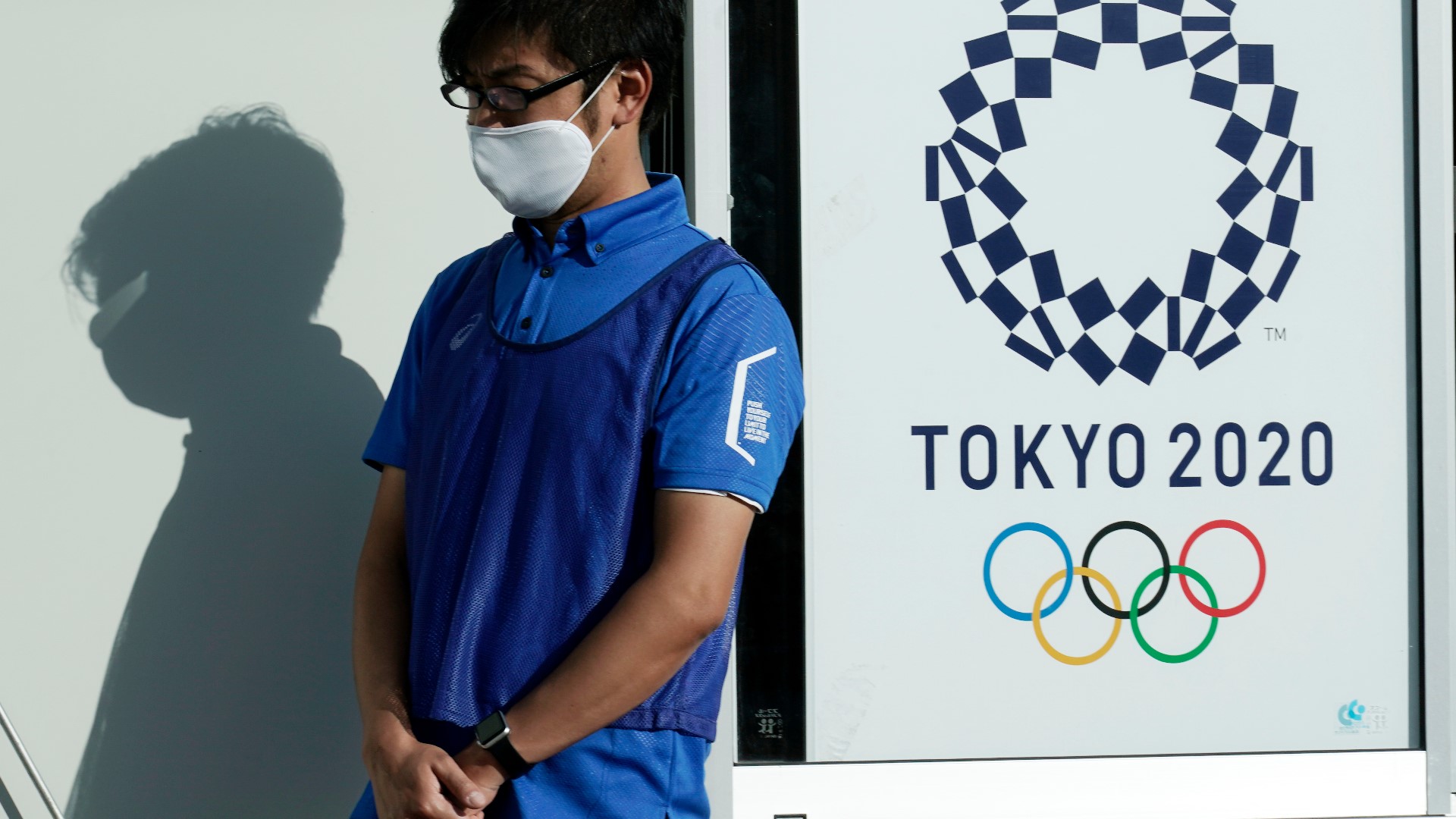 TOKYO, Japan — The delayed Tokyo Summer Olympics reached the six-months-to-go mark amid a long list of lingering questions including whether the event will even take place with the global pandemic still not under control.

Set to open on 23 July, the Tokyo Games were postponed 10 months ago at the outbreak of the coronavirus pandemic.

The uncertainty caused organizers in Japan to scrap any public programs to mark the 6-month milestone. Instead of a countdown celebration, the focus is now on the virus and speculation around the Olympics being canceled.

Tokyo and other parts of Japan are under an emergency order because of surging coronavirus cases with about 4,500 deaths attributed to COVID-19.

Organizers of the Tokyo Olympics and the president of the International Olympic Committee have pushed back against reports that the postponed Summer Games will be canceled.

In a statement on Friday, the local organization said the Olympics were going forward and had the support of Prime Minister Yoshihide Suga.

Prime Minister Yoshihide Suga himself has framed the Tokyo Games as "proof that humankind has overcome the coronavirus".

Recent polls show 80% of people in Japan want the Olympics canceled or postponed.

Among them is Shintaro Yamanaka, a 38-year-old businessman who wishes the games to be canceled.

"Even if Japan was able to curb the coronavirus, I don't think we can welcome athletes considering the current situation. It should be canceled," said Yamanaka on Thursday. "The money we spend on (the games) should be used for anti-virus measures instead."

A final decision on whether to hold the Olympics or not is expected to be announced around March 25th – the date that organizers in Japan had floated as the start date of the torch relay.

If Tokyo is canceled, estimates suggest it could cost the IOC $2 billion to $3 billion in lost revenue from broadcasters.

Credit: AP
A symbol installed for the Olympic and Paralympic Games Tokyo 2020 on a barge is moved away from its usual spot by tugboats off the Odaiba Marine Park in Tokyo Thursday, Aug. 6, 2020.

RELATED: Will Olympics be canceled? 6 questions answered and what to watch for

RELATED: 80% say Tokyo Olympics should be called off or won't happen