USA Rugby tweeted that the team was 'unable to hold on in the end.' 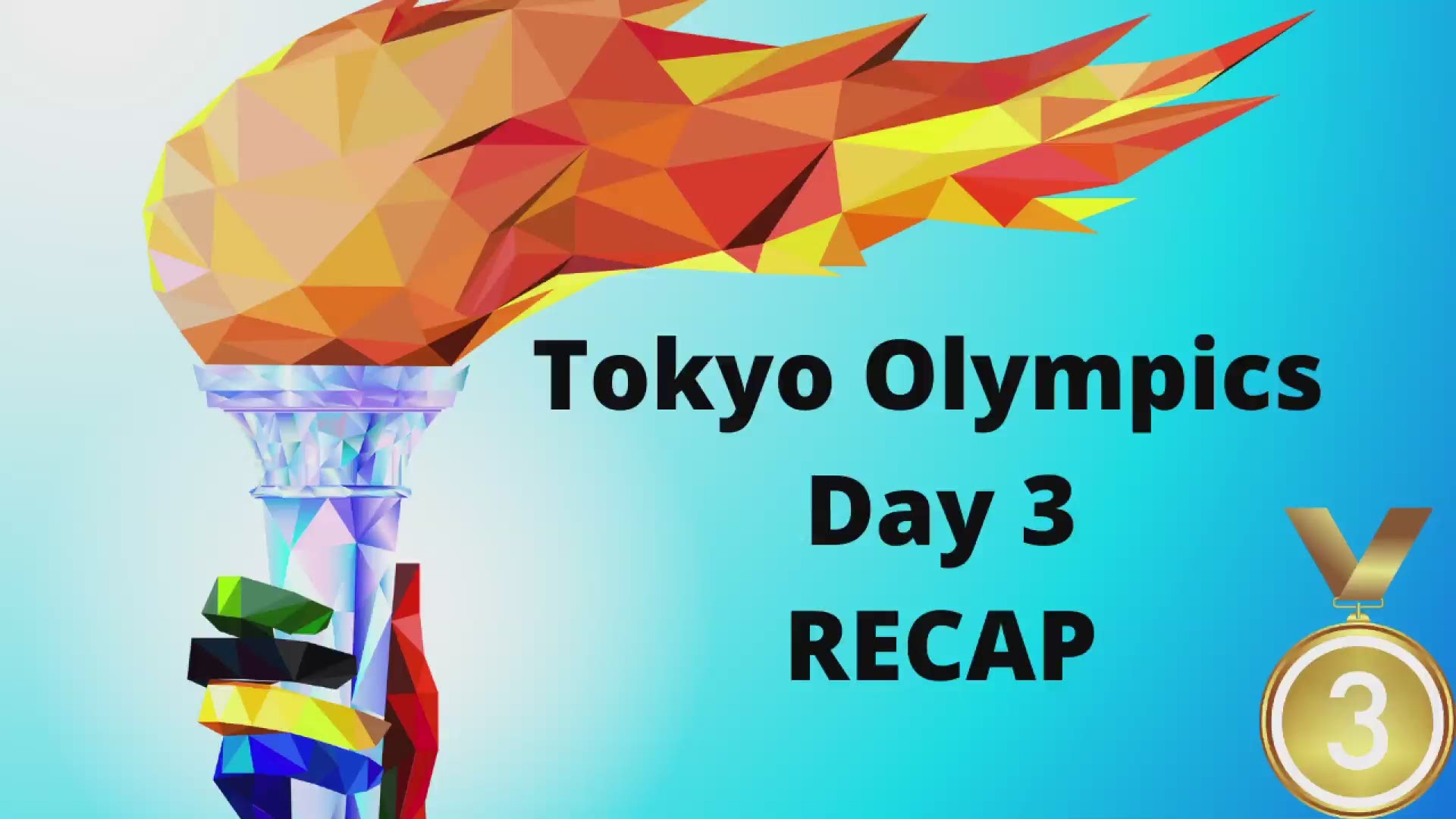 TOKYO, Japan — It’s a tough loss in the Tokyo Olympics for the U.S. men’s rugby team after a dropping to Great Britain early Tuesday morning (EST) in a final score of 26-21.

USA Rugby tweeted that the team was “unable to hold on in the end.”

NBCOlympics.com called the outcome a “crushing demise” in the quarterfinal round. Despite the loss, the men’s rugby team isn’t done just yet. Although they’re no longer in contention for a medal, the team is set to battle Canada later this week in order to determine final rankings.

Massillon native Carlin Isles – dubbed “rugby’s fastest man” – is part of the U.S. men’s rugby team. We talked with him shortly before the Tokyo Olympics began about waiting an extra year to compete due to the COVID-19 pandemic.

"It (the postponement) made me want to train even harder,” he told 3News. “And it was like, I went back to the drawing board and said, 'there’s a lot of things I can fix and get better at, so let me take advantage of that now,' because I didn’t have the time before. So for me, it was another year to prepare and get better and sharper.”

Isles, who was a track and football star at both Massillon Jackson High School and Ashland University, doesn't often get back home to Northeast Ohio. But he always enjoys the opportunities to reconnect with family and friends when he gets back to Massillon.

"I mean, I just love being home, seeing my family and friends. I don’t get here a lot. So when I do, I appreciate it a lot."