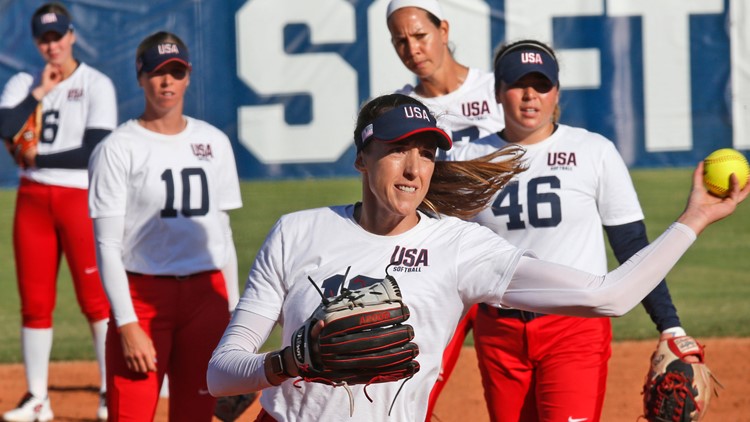 ASHLAND, Ohio — The Tokyo Olympics are fast-approaching and the world is preparing for the return of softball to the summer games.

As part of its preparation for Tokyo, the USA Softball Women's National Team will travel the U.S. as part of its "Stand Beside Her" tour, which will bring the team to Ashland's Brookside Park June 7.

The team will hold public training sessions so fans can see the Olympians in action. The tour aims to inspire unity and support for future generations of female athletes.

Tickets are $15 and can be purchased here.

Softball was dropped from the Olympics in 2008 and reinstated for the 2020 games. The U.S. team won three Olympic tournaments before being upset by Japan in 2008.

RELATED: Athletes at 2020 Tokyo Olympics will be sleeping on cardboard beds