Summit Metroparks' new nature center is another improvement to the historic spot. 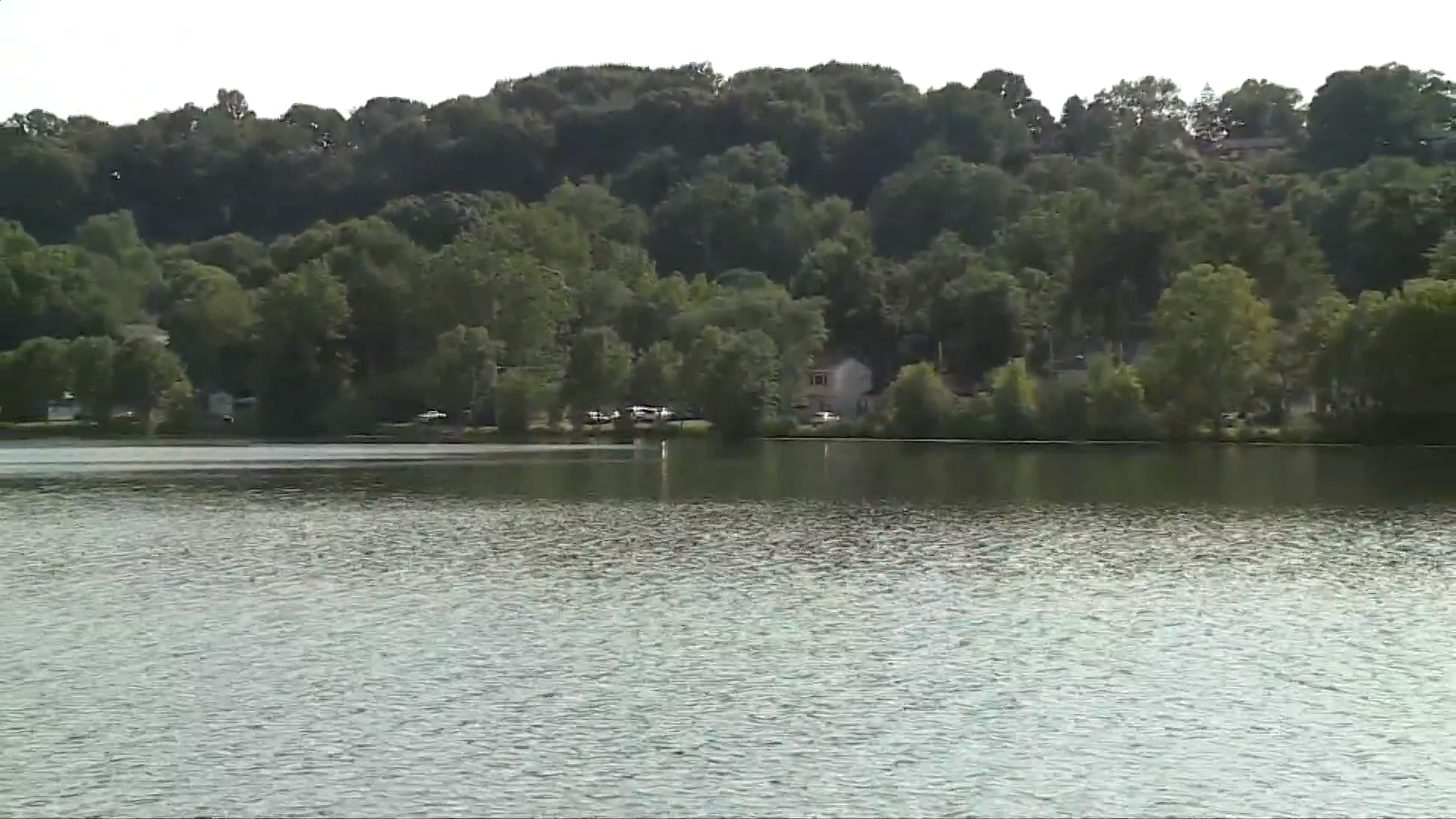 AKRON, Ohio — "The world's opened back up from COVID, [and] we like to get out in nature. I'm really connected to nature and it's absolutely gorgeous out here."

Akron resident Courtney Ellis is talking about Summit Lake. Yes, THAT Summit Lake. Here on what was once Akron's The Millionaire's Playground, the old has been made new.

"More than a century ago, it was used as a pump building to pump water to Akron industry," Summit Metroparks communications specialist Lindsay Smith explained.

The natural lake was made by glaciers thousands of years ago and was used as a highway by indigenous peoples. Its waters filled the Ohio and Erie Canals, and later it became the source to feed Akron's industrial powerhouses.

It was home to amusement parks from the turn of the 20th century until the late 1950s, when industrial pollution all but killed the lake. But Mother Nature is one tough cookie.

The waters are clean and nature is exploding all around the water. The new Summit Lake Nature Center will pump much-needed energy into this Akron neighborhood, something Smith says has been a long time coming.

"It's a community that's been made a lot of promises [that have] not always been delivered, so we were proud to work jointly with them and really get their feedback on what they wanted to see," she said.

Inside the center, there's nature,  history, and even endangered species. The rare Iowa darters living in one of the center's aquariums used to be common. Smith says there's a success story in the making here.

"They aren't [in the area] anymore, but our Summit Metroparks biologists are working to reintroduce them," she told us.

People are coming back, too. Courtney Ellis' friends have a blanket spread out under the shade of a nearby tree.

"Family, friends, people of all different cultures, races," Ellis said of the atmosphere. "I look at this as the future's melting pot. A lot of people will realize how beautiful it is down here."

Summit Lake has always been a gem, and it's good to see it shine brightly again.