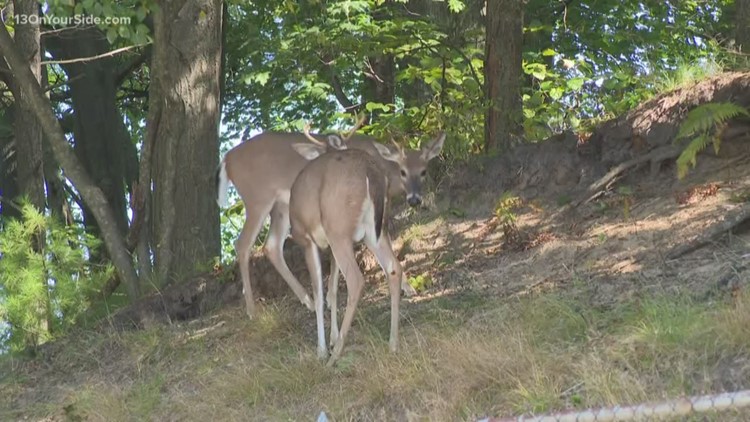 COLUMBUS, Ohio — Officials with the state's Department of Natural Resources say hunters have harvested a total of more than 184,000 white-tailed deer in Ohio's 2019-2020 season.

According to officials with the department's Division of Wildlife, the season began Sept. 28 and ended Feb. 2. The total of 184,465 represented all deer taken during the archery, gun, muzzleloader and youth seasons.