Ed Thompson flew from Oregon to be in the same city as his son when Ryan Thompson played his first MLB game with the Rays. 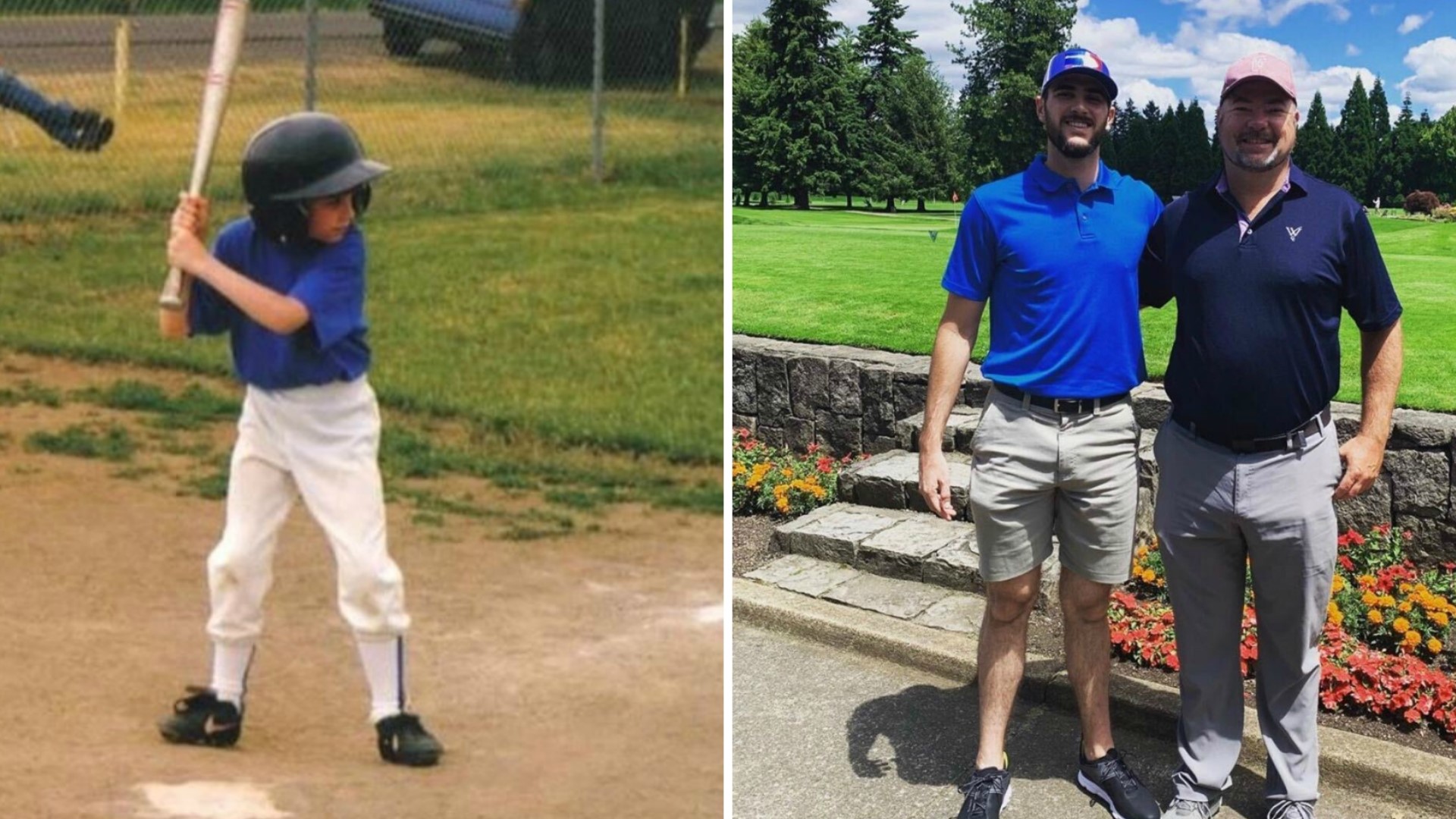 ST. PETERSBURG, Fla. — Baseball opening day, 2020. There are no fans in the stands, but many were cheering from home or Ferg's, just across the street.

It's not what a dad for a first-time MLB player would have imagined, but still everything he's dreamed of.

"It's so amazing. This moment today, opening day is an amazing moment for me and all of our family," Ed said. "We're so happy for him. And it's hard not to break down in tears"

A dream, nearly a lifetime in the making.

"He was eight or nine years old when I brought him to his first major league baseball game in Seattle, that he really put the dream in his mind," Ed said.   "And we were really focused on one mission, to make it real."

And now, Ryan Thompson pitched an inning in his first MLB game. But it's hard not to think about what this dad is missing.

"I dreamt of this moment being totally different," Ed said. Different, because of all the COVID-19 precautions. But even still, he wasn't going to miss the day.

"He's gonna know that I'm here in the town, supporting him and cheering him on 100 percent," he said.

When Ryan told his Dad on Wednesday that he'd be on the roster. Ed was on a plane the very next day.

"It wasn't even a question. I cannot be in Oregon and be watching this game on TV or trying to find it on a station locally and be rooting for my son. I need to be outside the stadium as close as I can possibly be."

Sitting at Ferg's for the first time, surrounded by Tampa Bay's baseball community.

"This is amazing for us and for everybody to see this live sport event happen. We need this," Ed said.

RELATED: Rays fall 6-4 to the Blue Jays on Opening Day

RELATED: Opening Day tweet from the Rays calls for the arrests of Breonna Taylor's killers