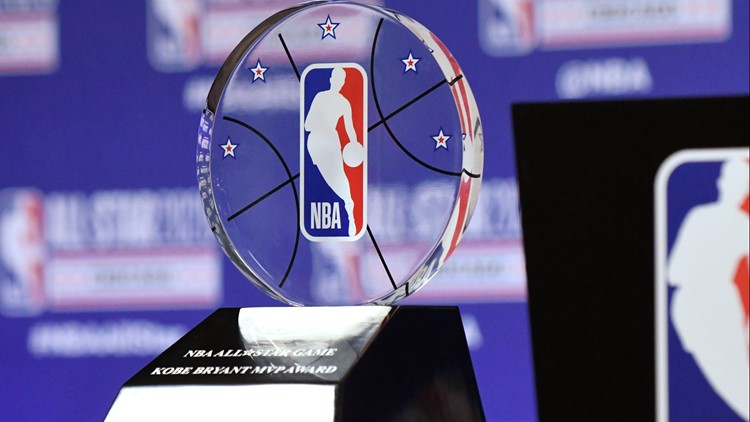 NBA owners want to finish the 2019-20 season "no matter what," according to a report from ESPN's Ramona Shelburne.

The veteran reporter said on Outside the Lines the league would be content with wrapping the season up in August or September, if necessary.

"I don't think anyone wants to start a new season without crowning a champion," Shelburne said. "I think we're all learning you can't predict this thing."

The NBA became the first major professional American sports league to suspend play after Jazz star Rudy Gobert tested positive for the coronavirus on March 11. It was the first time the league halted operations since the 9/11 attacks.

The NBA has never gone a season without crowning a champion, beginning with the Philadelphia Warriors capturing the inaugural title in 1947.