Cleveland hosted Game 1 of the World Series and the Cleveland Cavaliers' ring night on Oct. 25, 2021.

It’s been five years since Cleveland was unquestionably the epicenter of the sports world.

On Oct. 25, 2016, the City of Cleveland played host to not only Game 1 of the World Series between the Cleveland Indians and Chicago Cubs, but also the start of the 2016-17 NBA season, as the Cleveland Cavaliers lifted their 2016 NBA Championship banner to the rafters prior to a victory against the New York Knicks. It was a night Cleveland should never forget, even if so much has changed since then.

Where have the Cavs gone since?

That Cavs season got off to a great start, as the team won nine of its first 10 games of the season but ultimately couldn’t repeat as champions, falling in the NBA Finals to the Golden State Warriors in five games. The 2016-17 season was one of the more fun campaigns in Cleveland history and featured a team that was probably actually better than the team that won the title. But when Golden State added Kevin Durant to the mix, it just didn’t matter. The season after that, was a slow, at times miserable, grind that culminated in a spectacular playoff run from LeBron James in yet another defeat in The Finals.

James left for Los Angeles in the offseason that followed and the team has been wandering the desert of sadness in the years since. The team has made some nice draft picks in Collin Sexton, Darius Garland and Isaac Okoro, but has won just 62 total games since the end of the 2017-18 season.

The Cavs have certainly made a number of mistakes in the time since, too. As Kevin Love’s contract extension signed that summer is one of the NBA’s least desirable, the team fired its head coach, Tyronn Lue, just six games into the season, then ultimately made a terrible hire in John Beilein as his replacement in the offseason that followed. Beilein lasted just 54 games before resigning following a stint that included a film room incident in which he reportedly called his players “thugs” by accident. Since then, J.B. Bickerstaff has been the head man.

There does look to be hope on the horizon, as rookie sensation Evan Mobley already looks the part of a future All-NBA star, something the Cavs have been desperately looking for since the day James headed west.

As for the local nine

The Indians would go on to beat the Chicago Cubs that October night at Progressive Field as one of the most dramatic World Series in memory got underway. After jumping out to a 3-1 lead in the series, Cleveland lost the last three games, including a rain delay impacted Game 7 in extra innings, marking the second World Series Game 7 the franchise had lost in extra innings (the 24-year anniversary of losing Game 7 to the Florida Marlins in 1997 happens to be October 26, so that’s cool).

After that magical run to the World Series wrapped up, the team spent money in the offseason to try and capture the whole thing in 2017. The largest contract in franchise history was handed out to designated hitter/first baseman Edward Encarnacion and it helped the Tribe to a 102-win season, marking its best record since the 1954 season. The Indians ultimately dropped three straight games to be eliminated for the second consecutive postseason. This time, it came in the ALDS against the New York Yankees. The Tribe jumped up 2-0 before heading to the Bronx, but they haven’t won a playoff game since.

The 2018 season saw the team glide through the regular season in a largely uncompetitive American League Central Division, winning its fourth straight division title. Unfortunately, for the third straight year, the playoffs ended with three straight losses, this time being swept by the Houston Astros in the ALDS.

Since then, the team has only made the expanded playoffs in 2020, when it was eliminated after losing two straight games to the New York Yankees. The payroll has been slashed, and the roster lacks many familiar faces that were introduced before Game 1 of the 2016 World Series, as only José Ramírez, Roberto Peréz, and Bryan Shaw (after stints elsewhere) remain from that roster.

Now, the team is hoping to open up a new competitive window under a new name, as it was announced the Indians would transition their nickname to the Guardians earlier this summer. The change is set to take place this offseason as the franchise is rebranded.

Things have gone downhill for both franchises since, but Cleveland will always have that one night, where it meant more to the sports world than any other place on Earth. 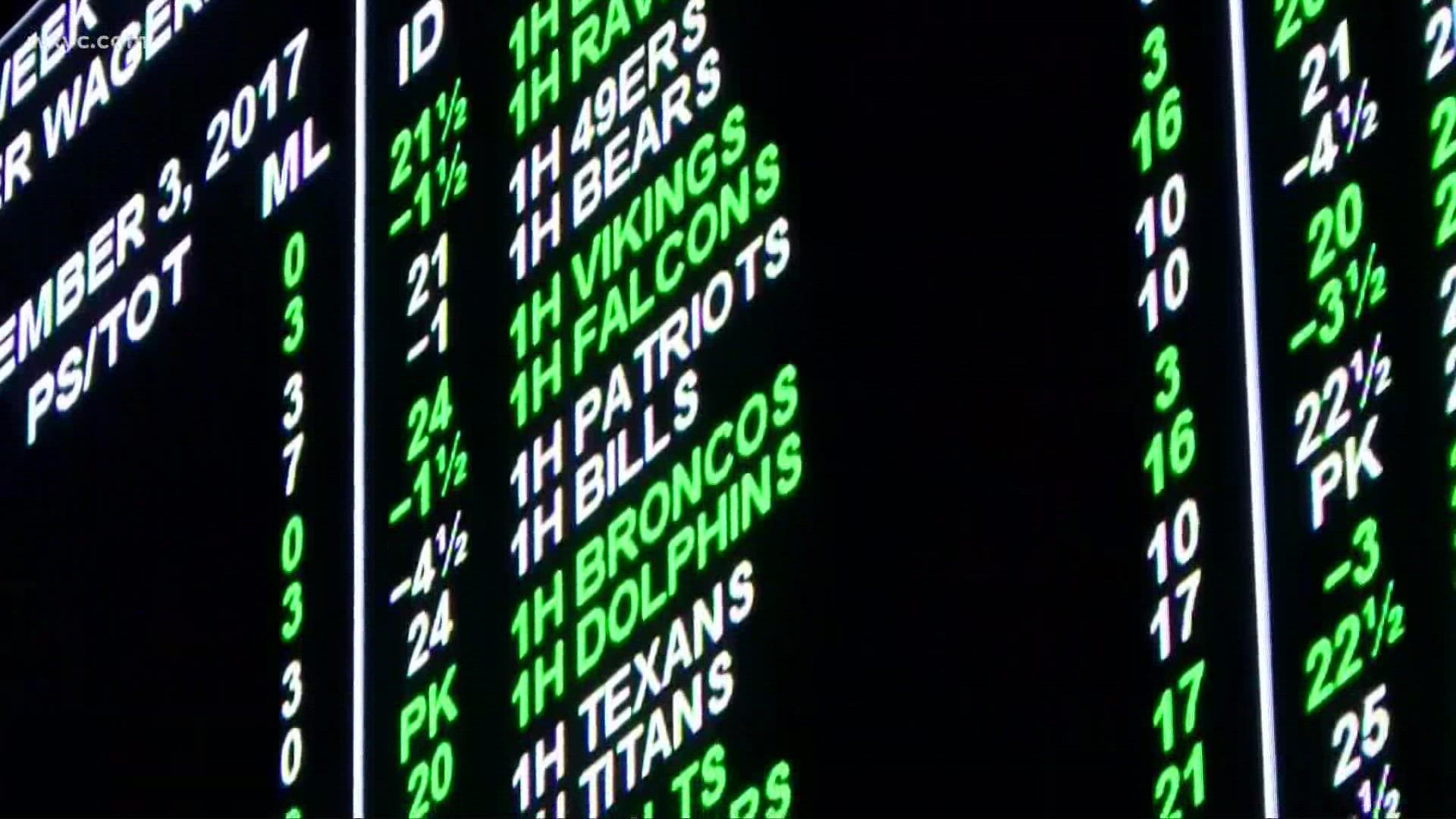