The event will take place at Rubber City Sports at Goodyear Hall in Akron. 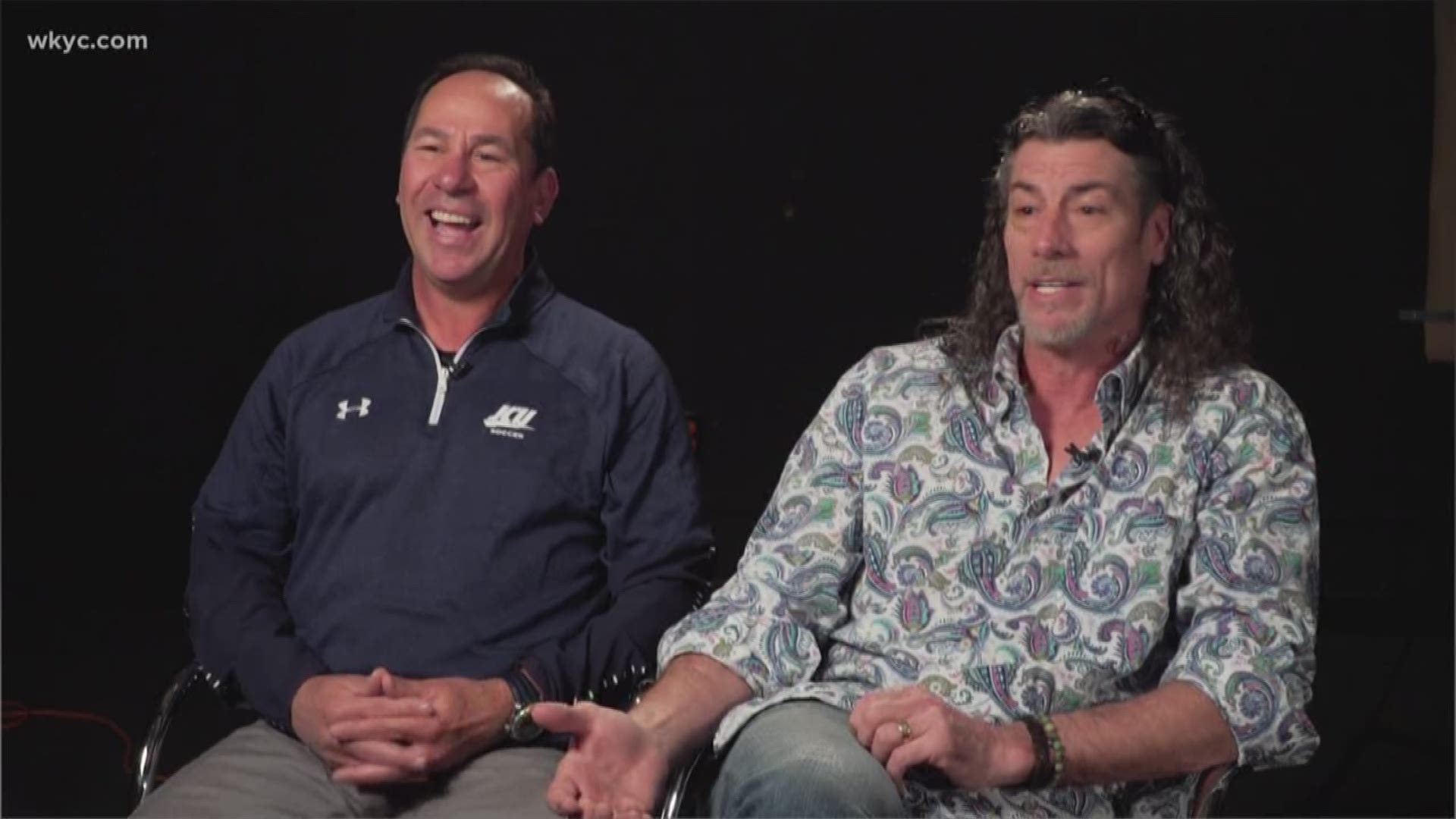 It's been 25 years since the Cleveland Crunch won the first of their three National Professional Soccer League title.

On Friday, the former franchise will celebrate the occasion.

Partnering with The Max Cure Foundation, Crunch alums Hector Marinaro and Otto Orf have organized a reunion of the first title team, which will also feature an alumni game of the 1994 team vs. other former Crunch players. The event will take place at Rubber City Sports at Goodyear Hall in Akron with doors opening at 5:30 p.m.

A limited amount of tickets will be available at the door on a first come, first serve basis.

Last week, Marinaro and Orf stopped by Donovan Live to discuss the event and the 25th anniversary of their team's first title.

"Obviously, it's not going to be recognized as a Super Bowl or World Series," said Marinaro, who scored the championship-winning goal for the Crunch against the St. Louis Ambush. "For a lot of the fans who had been to games and for a city that hadn't won a title since 1964, we were just happy to be part of the celebration."