Stipe Miocic to defend UFC Heavyweight Championship vs. Francis Ngannou at UFC 260 in March, according to Dana White 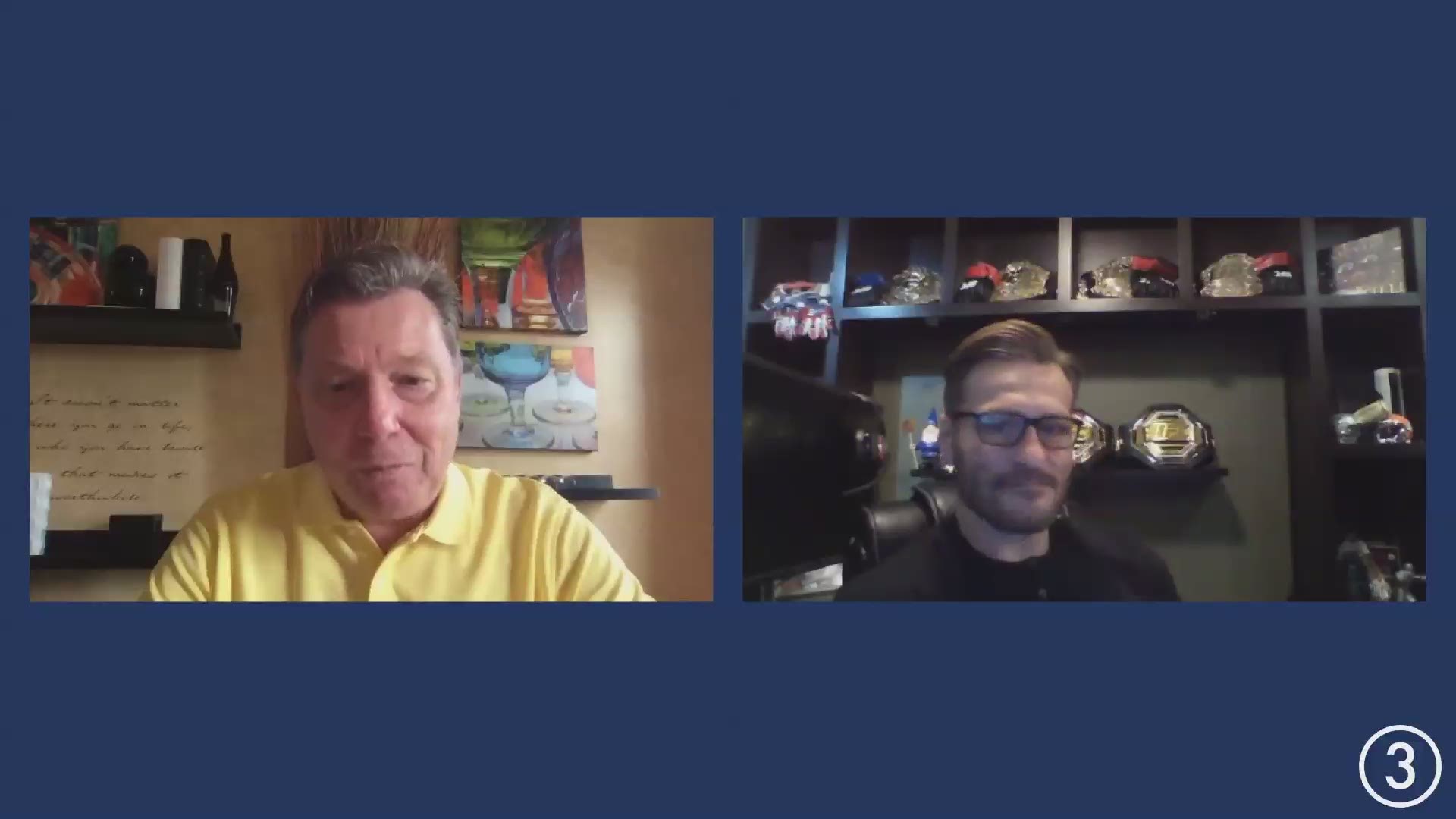 It appears Stipe Miocic's next UFC Heavyweight Championship defense is set. And it will come against a familiar face.

At the post-fight press conference for the UFC on ABC event on Saturday, UFC President Dana White indicated that Miocic will defend his title against Francis Ngannou in the main event at UFC 260 on March 27. Miocic previously defeated Ngannou by unanimous decision during his first heavyweight title reign at UFC 220 on Jan. 20, 2018, which marked his final title defense before losing the championship to Daniel Cormier later that year.

A location for UFC 260 has yet to be announced.

After losing his title to Cormier at UFC 226, Miocic regained it from Cormier via TKO in a rematch at UFC 241 on Aug. 17, 2019. At UFC 252 last August, the Euclid, Ohio, native successfully defended his championship against Cormier, defeating him by unanimous decision.

While Miocic and Cormier were engaging in their epic trilogy, Ngannou was re-climbing the UFC heavyweight rankings. Since losing to Miocic three years ago, the Cameroon native has amassed a 4-1 record, winning his past four fights via first-round knockout.

Appearing on "The Pat McAfee Show" earlier this month, Miocic hinted that he knew who his next fight would come against and that he was excited for the opponent.

"I'm definitely going to be fighting this year, I'm not going to tell you who though" ~ @stipemiocic #PatMcAfeeShowLIVE pic.twitter.com/j4cq03nOV2

Miocic enters UFC 260 laying claim to a 20-3 MMA record, while Ngannou is currently 15-3. The winner will likely be in line for a super fight against Jon "Bones" Jones, who has recently made the move to the heavyweight division.