35-year-old Marcel Hug of Switzerland added another prize to a remarkable year that included four gold medals at the Tokyo Paralympic Games. 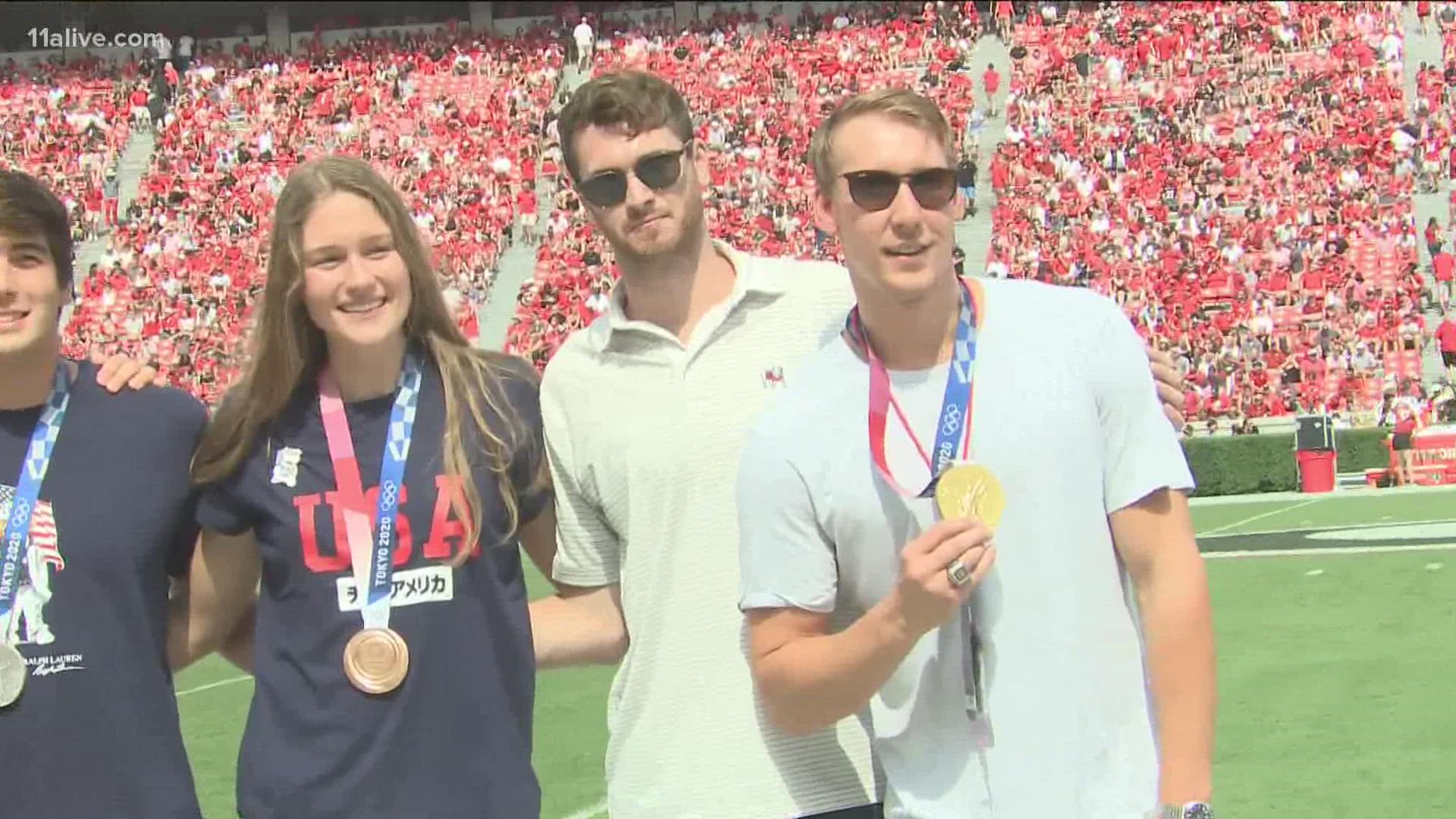 Marcel Hug of Switzerland has won the New York City Marathon men's wheelchair race for the fourth time, pulling away from the field early for his first title since 2017.

The 35-year-old added yet another prize to a remarkable year that included four gold medals at the Tokyo Paralympics, including in the marathon. He also won the Boston Marathon last month.

Hug, born with spina bifida, finished second to American Daniel Romanchuk in 2018 and '19. The latter defeat came by just one second.

Hug finished Sunday in 1 hour, 31 minutes and 24 seconds, more than 6 1/2 minutes ahead of Britain's David Weir in second and Romanchuck in third.

The NYC Marathon is running its 50th edition after canceling in 2020 due to the coronavirus pandemic. The field was cut by about 40% to around 30,000 runners, with efforts made to maintain distance between competitors near the start and finish lines.