Toledo Public Schools: All fall sports will be postponed

This means that there will be no practices or games while the school is in at an alert level of red. There is still a possibility of moving sports to the spring. 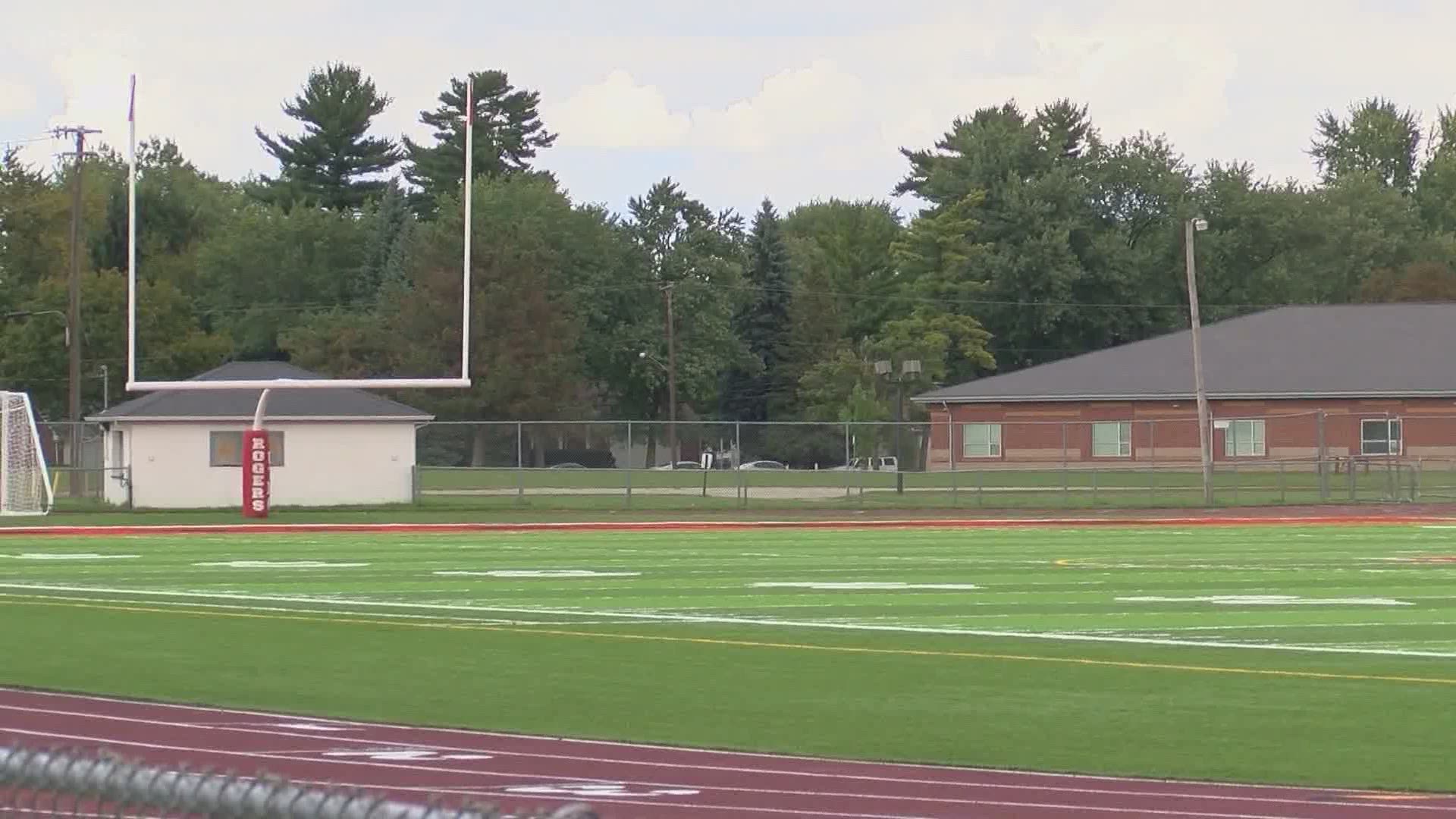 TOLEDO, Ohio — Editor's note: Due to miscommunication within the district, TPS officials confirmed to WTOL 11 Friday that fall sports would be canceled. However, the district clarified Saturday morning that information was incorrect and sports will be postponed until Oct. 1.

Toledo Public Schools announced that all fall sports would be postponed until at least Oct. 1. This decision comes as a result of a Thursday board meeting in which the district announced it would be moving to a virtual class setting to begin the school year.

This means that there will be no workouts, practices or games while the school is in at an alert level of red.

Two-a-days for high school football were scheduled to begin on Saturday, but now coaches within the City League are altering plans and trying to figure out what is next.

"With so much unknown, as a senior or a guy that's really trying to have that year under their belt, it's really uncomfortable for them at this time," said Godfrey Lewis, head football coach at Start High School. "We've just been trying to keep everyone positive, and really just staying together. What I've been telling them is 'Hey, no matter whether we have a season or not, we're always a team,' and that's the biggest element of sports is that team component that's gonna be missed for a while."

Dr. Romules Durant, Superintendent of TPS, did not rule out the possibility of moving fall sports to the Spring.

"I think it's a great opportunity at the end of the day," said Durant. "If for whatever reason we can't have it in the fall, it's not the end because we're still working to make sure it happens. Because we host our own City League, we have the ability to hold a 10-game schedule along with a championship."

I just talked to Toledo Public Schools Superintendent Dr. Romules Durant to clarify this...he says he is absolutely willing to move football season to the spring if they have to.

Durant is a former college football player. He played at the University of Toledo.