Sale of Atlanta Dream to investor group approved by league 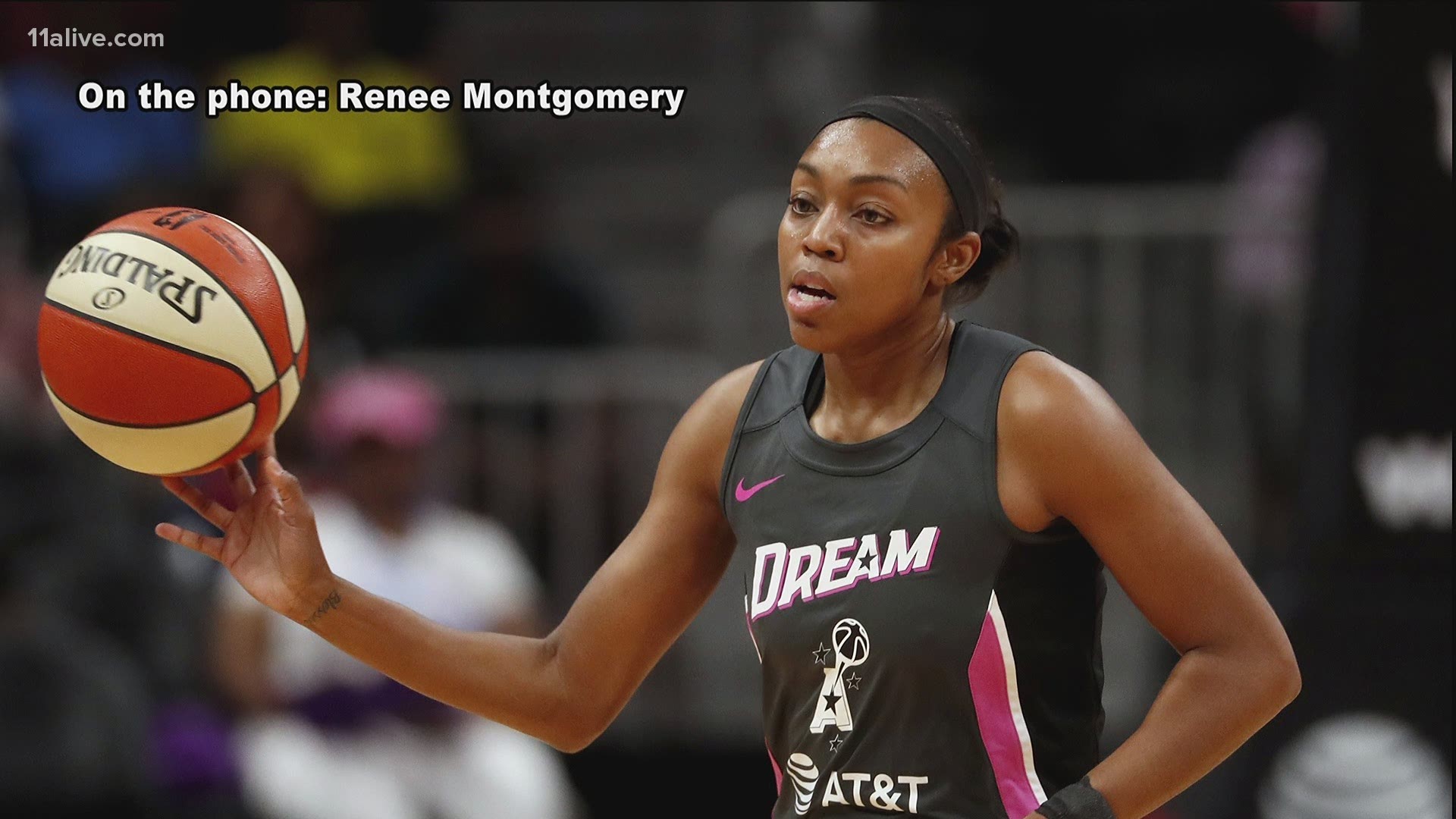 ATLANTA — The boards of governors from the WNBA and NBA have unanimously approved the sale of the Atlanta Dream to an ownership group headed by Larry Gottesdiener, chairman of real estate firm Northland Investment Corporation. The three-member investor group taking over the franchise includes Gottesdiener, former Dream star Renee Montgomery, and Northland president and chief operating officer Suzanne Abair.

“With the unanimous WNBA and NBA votes, today marks a new beginning for the Atlanta Dream organization and we are very pleased to welcome Larry Gottesdiener and Suzanne Abair to the WNBA,” said WNBA Commissioner Cathy Engelbert said in a statement from the League on Friday.

“I admire their passion for women’s basketball, but more importantly, have been impressed with their values. I am also thrilled that former WNBA star Renee Montgomery will be joining the ownership group as an investor and executive for the team. Renee is a trailblazer who has made a major impact both in the game and beyond," Englebert added.

“It is a privilege to join a team of inspiring women who strive for excellence on the court and equity off the court,” Gottesdiener said. “I would like to express my gratitude to Commissioner Engelbert, Commissioner Silver, and the WNBA and NBA Boards of Governors for the opportunity.”

Two-time WNBA champion Montgomery will be the first former player to become both an owner and executive of a WNBA team. Montgomery sat out the 2020 season to focus on social justice issues and recently announced her retirement from the league after 11 seasons.

“My Dream has come true,” she said in a statement. “Breaking barriers for minorities and women by being the first former WNBA player to have both a stake in ownership and a leadership role with the team is an opportunity that I take very seriously. I invite you to join me as the Dream builds momentum in Atlanta!”

The prior ownership group, Dream Too, LLC., purchased the team in 2011. Dream Too was owned by Mary Brock and former U.S. Sen. Kelly Loeffler.

Loeffler ran into controversy with the team last year, when she voiced her strong opposition to the team and league's support of the Black Lives Matter movement, saying the move was an example of politics in sports and had no place in the league.

The Atlanta Dream was founded in 2007 and has qualified for the WNBA playoffs eight times, reaching the WNBA Finals three times.

The team will play the 2021 WNBA season at the Gateway Center Arena in College Park, a 3,500-seat arena that the team will share with the developmental NBA G League's College Park Skyhawks. 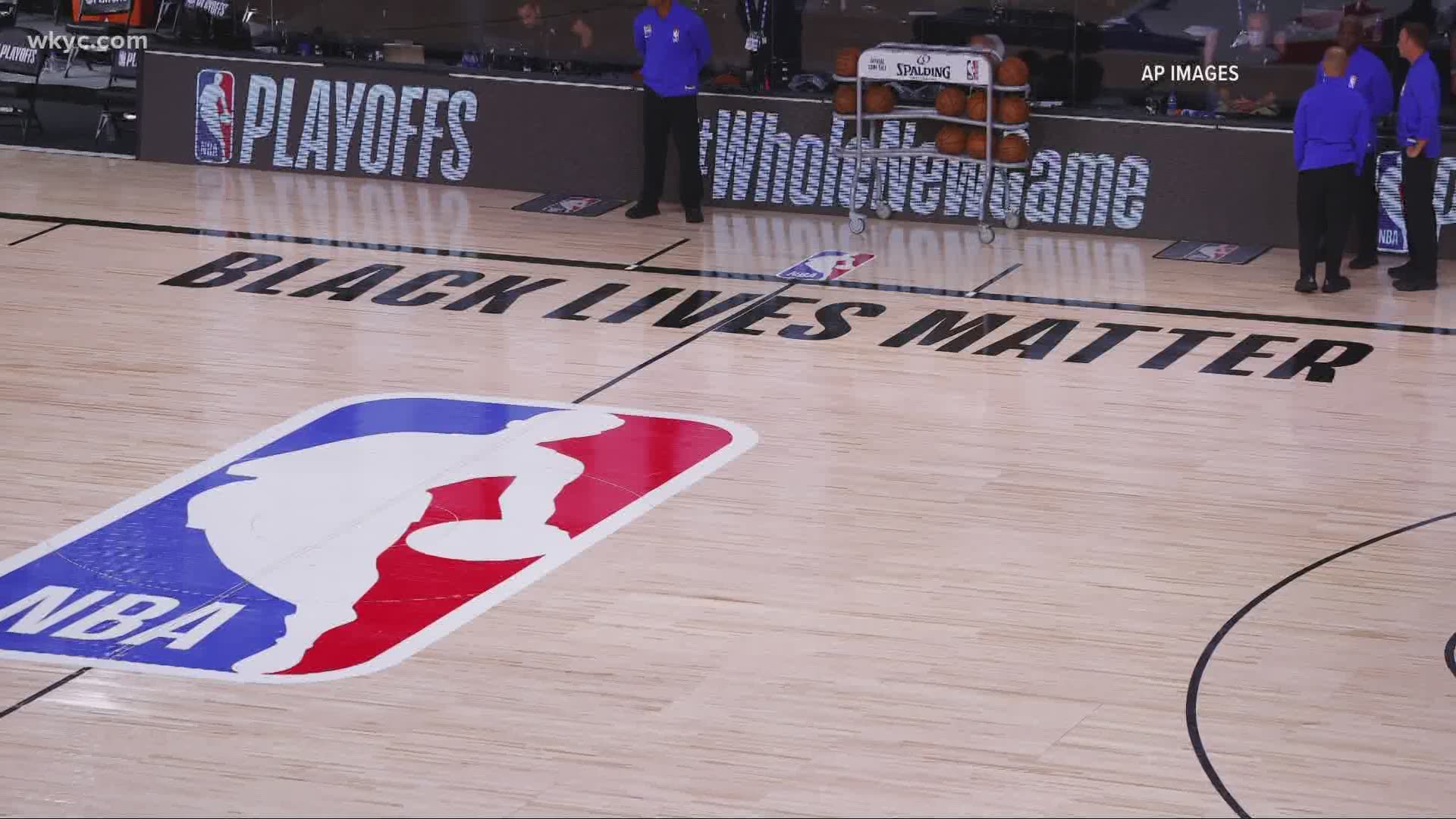