Barbra Streisand criticized for comments on Michael Jackson accusers: 'It didn't kill them'

The singer and actress has since apologized after receiving significant backlash. 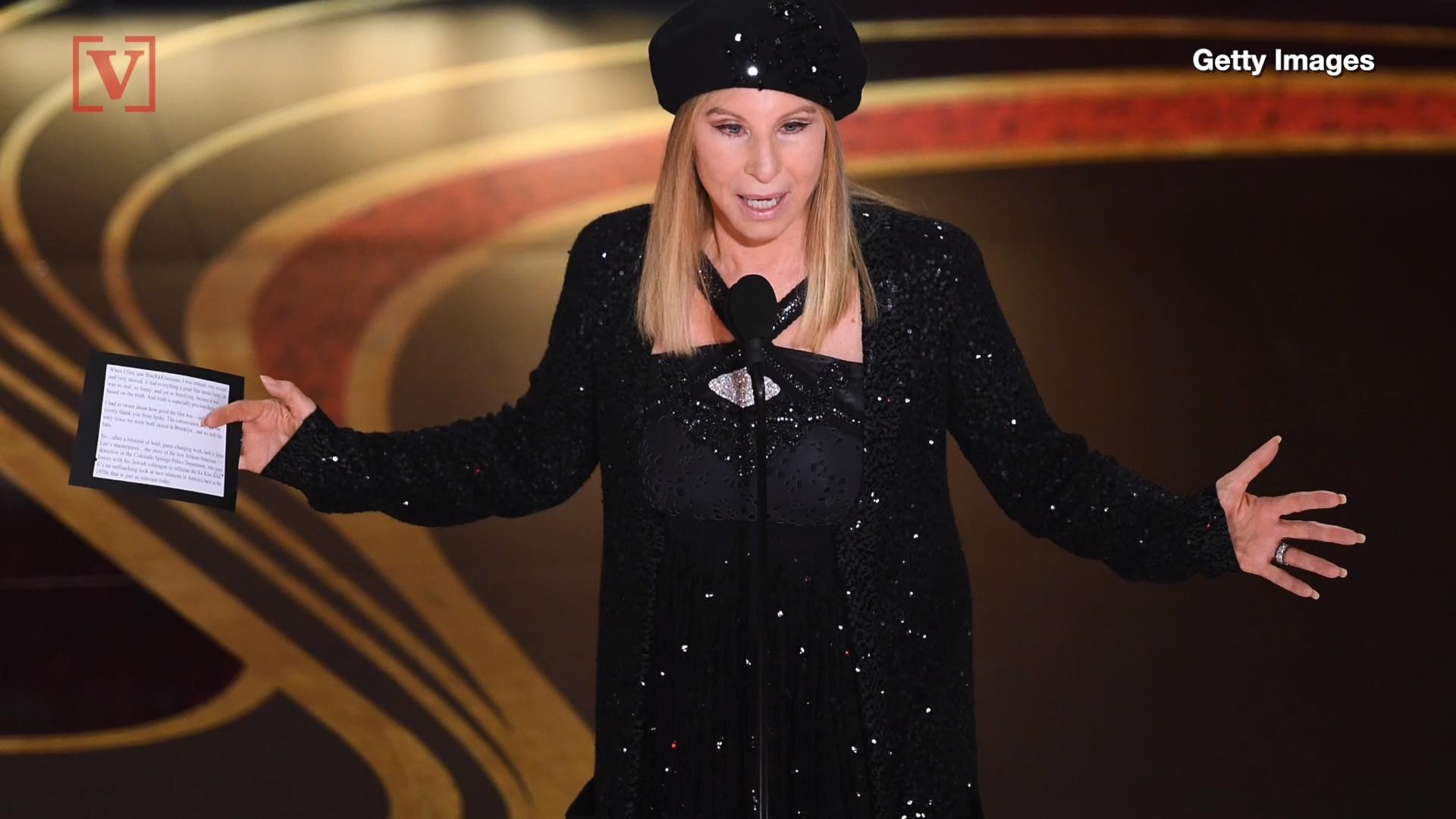 NEW YORK — Barbra Streisand apologized Saturday for her remarks about Michael Jackson and two men who have accused him of sexual abuse, saying that she should have chosen her words more carefully and that she admires the accusers for "speaking their truth."

Streisand had received bitter criticism online after she was quoted in The Times of London as saying that Jackson's accusers were "thrilled to be there" during the alleged abuse, which "didn't kill them."

After an initial statement Saturday to The Associated Press in which she sought to clarify her remarks, the superstar of song, stage and screen posted an apology online that went further.

"I am profoundly sorry for any pain or misunderstanding I caused by not choosing my words more carefully about Michael Jackson and his victims," she wrote.

"I didn't mean to dismiss the trauma these boys experienced in any way," she wrote. "Like all survivors of sexual assault, they will have to carry this for the rest of their lives. I feel deep remorse and I hope that James and Wade know that I truly respect and admire them for speaking their truth."

The apology went far beyond the earlier statement to the AP, in which she elaborated on her published remarks, saying she felt "nothing but sympathy" for the men, Wade Robson and James Safechuck, who accuse the late star of molesting them as children.

She wrote in that earlier statement: "To be crystal clear, there is no situation or circumstance where it is OK for the innocence of children to be taken advantage of by anyone."

The remarks in question came deep into a wide-ranging interview with The Times. Asked about Jackson, Streisand was quoted as saying she "absolutely" believed Robson and Safechuck, who make their allegations in the recent HBO documentary "Leaving Neverland."

Jackson's estate has condemned the HBO documentary. Jackson, who died in 2009, was found not guilty in 2005 of charges he molested a 13-year-old boy.

Streisand was asked about the documentary, which she called "too painful."

She then said that Jackson, when she met him, was "very sweet, very childlike." Asked how she reconciled that man with the one portrayed in the documentary, she replied: "His sexual needs were his sexual needs, coming from whatever childhood he has or whatever DNA he has. You can say 'molested,' but those children, as you heard say, they were thrilled to be there. They both married and they both have children, so it didn't kill them."

Among those firing back on social media was the director of "Leaving Neverland," Dan Reed, who wrote of that last quote: "Did you really say that?!"

Asked by The Times whether she was angry at Jackson, Streisand said: "It's a combination of feelings. I feel bad for the children. I feel bad for him. I blame, I guess, the parents, who would allow their children to sleep with him."

Also attracting attention Saturday for remarks about Jackson was his close friend and mentor Diana Ross.

"This is what's on my heart this morning," Ross wrote on Twitter. "I believe and trust that Michael Jackson was and is A magnificent incredible force to me and to many others."