When her hijab slipped off mid-soccer game, competitors formed a tight circle for privacy

"Good to see such sports(wo)manship and care for the need of an opponent." 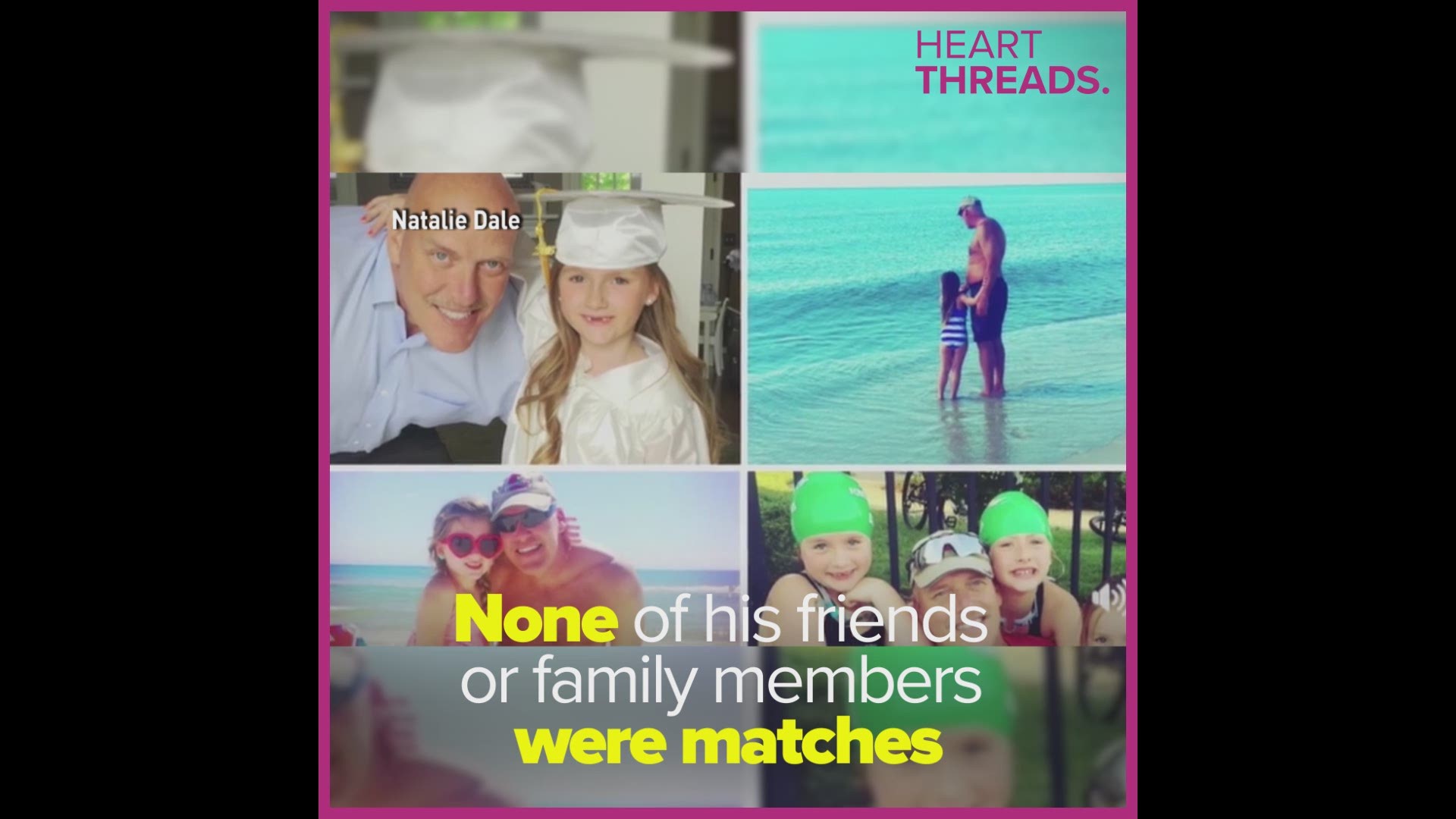 Competition was replaced by pure sportsmanship during a women's soccer game.

During a match between Jordan's Shabab Al Urdon Club and the Anman Club, one player's hijab began coming loose, causing her hair to show.

Realizing her hijab was slipping, the unidentified player quickly grabbed her head, stopped playing and knelt to the ground to readjust her hijab.

Despite not wearing hijabs themselves, players on the opposing team didn't miss a beat. Teammates from the Shabab Al Urdon Club ran over to form a tight circle around their competitor in order for her to privately adjust her hijab.

According to ABC News, the moment happened during the Final Women's League match of 2018 but the video has recently garnered worldwide attention.

RELATED: A 'Gameday' fan's clever sign got him a lot of beer money. Now he's donating it all

While the act of sportsmanship lasted only a moment, as the players quickly returned to the game, the impact was indefinite.

People around the world have shared and responded to Jordan Football Association's now viral video, many resonating with the touching gesture between rivals that crossed between the world of sports and religion.

"Maybe there is hope for this world," a Twitter user SpellySouthside responded.

"This is awesome. This is who we should be," another tweet stated.

"Good to see such sports(wo)manship and care for the need of an opponent. We need more of this kind of empathy and care in the world," Twitter user Tantum said in response.

ESPN's tweet of the video has been re-tweeted nearly 17,000 times with the simple but stately captioned the video, "Bigger than sports."