Model shakes up the fashion industry by showing her ostomy bags

After fighting cancer as a toddler, Jearlean was required to use ostomy bags for the rest of her life. As she aged, she thought her difference limited her, but thanks to the runway, Jearlean learned her circumstances don't define her. 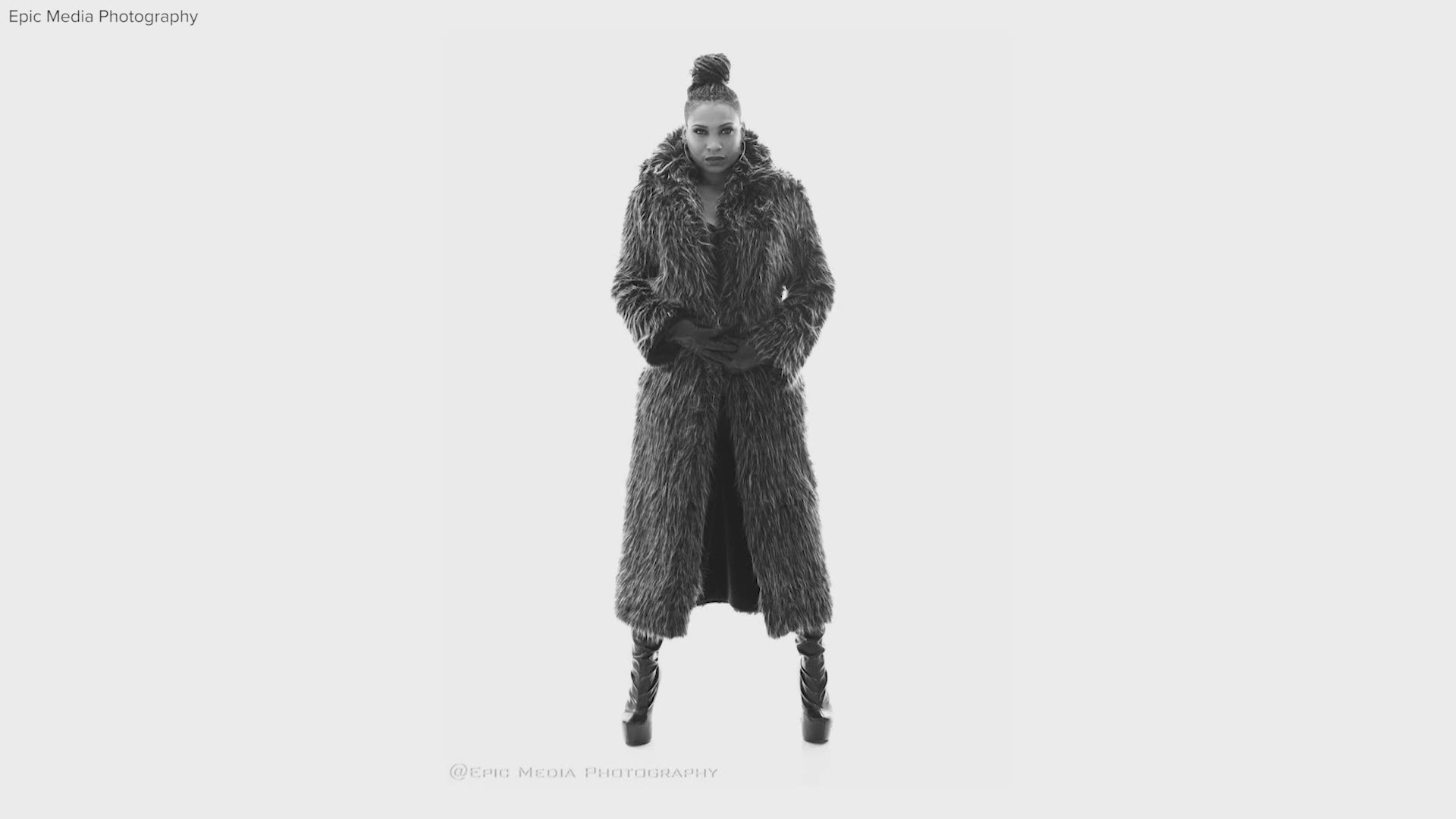 She was just three years old when her sister noticed blood running down her leg as they played outside. After a series of tests, Jearlean’s family was told she had a rare form of vaginal cancer called Rhabdomyosarcoma.

After chemotherapy, radiation and surgery, the toddler was left requiring the use of an ostomy. An ostomy causes a change in the way urine or stool exits the body. It is a surgical opening for the discharge of waste, mandating Jearlean wear an ostomy bag to collect her stool or urine for the rest of her life.

As Jearlean aged, she realized this made her different.

While middle school is widely known as a difficult time for all young men and women coming into their developing bodies, it was especially hard for Jearlean.

One of the most scarring moments occurred when one of her ostomy bags burst on the school bus.

“The bus driver was like, ‘What’s going on? Who threw a stink bomb on the bus?’” recalled Jearlean.

Jearlean got off the bus and ran home. The anxiety-inducing occurrence was one of many that caused her to question herself and her capabilities.

“Growing up you have dreams and aspirations and things you want to do, but I just thought I was limited to what I could do,” said Jearlean.

While Jearlean struggled with her path, there was one thing that wasn’t up for debate – her beauty.

From a young woman to the 50-year-old she is today, Jearlean is striking. A modeling scout saw this and approached her in the mall when she was 20 years old.

As he pitched a life of fashion and glamor, Jearlean could only think about one thing… her ostomy bags. But she decided to take a chance.

“So, I explained I was a cancer survivor. I explained I have a lot of surgical scars. I have an ostomy bag. Next thing was like (the modeling scout saying), ‘Okay, let me see you walk,’” said Jearlean.

Jearlean’s talent spoke for itself. But beyond learning the art of walking the runway, Jearlean learned that her skills reached far beyond her circumstances.

Today, Jearlean has been pictured in over 25 publications and a variety of billboards.

She credits modeling as a path that has nurtured her self-esteem and helped her find her way. So much so that in a recent photo shoot, she decided to really convey her true self and show her ostomy bags.

“To do a photoshoot like this was a major step,” said Jearlean. “I believe I have changed the industry.”

In addition to shaking up the fashion industry, Jearlean stands as an advocate showing not only that models can be different but those with differences can do anything.