'I thought I was just gonna be a fan': Browns' coach Callie Brownson defies odds in NFL after being banned from high school football for being a girl 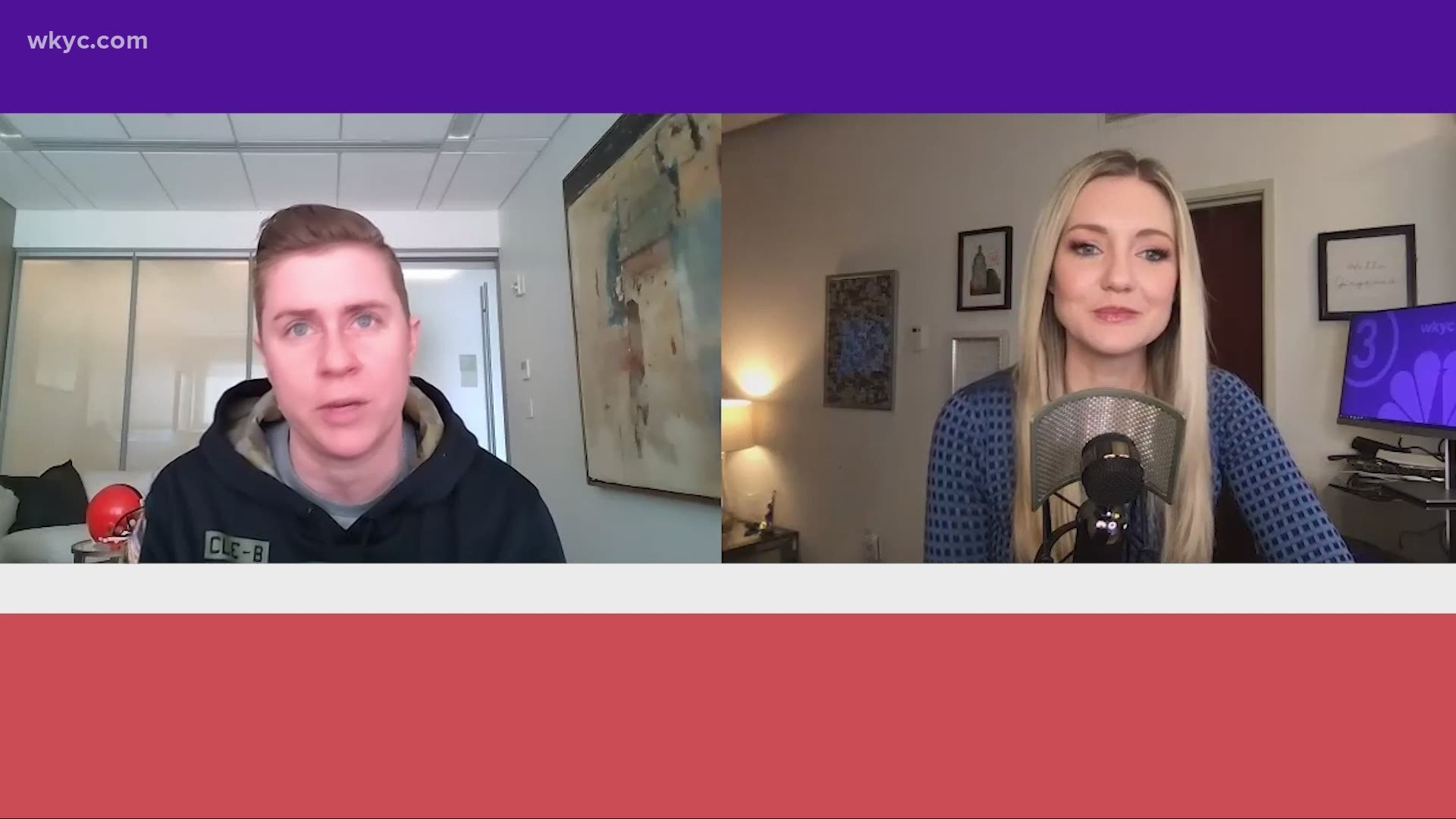 CLEVELAND — History is being made by women in the NFL right now, and Cleveland Browns Chief of Staff Callie Brownson is at the center of this movement.

The current highest ranking female coach in the league revealed that when she was banned from playing for her high school team because she's female, she thought she would never get another chance to be a part of the sport she loves so much, on this week's 3 Things to Know with Stephanie Haney podcast.

"I definitely thought it was the end and I was just gonna be a fan, from then on," Brownson says in the wide-ranging interview. "And I was in high school. I went to every high school football game I could and watched and loved it. And ya know, your friends are usually hanging out somewhere by the concession stand. Well, I was in the stands, glued in to the game. And I thought that was it for me. I thought I was just gonna be a football fan and that’s what it was."

Thankfully, that was not the case for Brownson, who just completed her second season as a full-time NFL coach, and her first season with the Cleveland Browns.

In the podcast, Brownson, who was recently named one of Cleveland Magazine's 'Most Interesting People' for 2021, shares what it's been like getting to this point, whether she feels extra pressure as a woman in her role, and where she hopes to take things in the future.

Plus, in a bit of twist I share why vintage consignment shop Highland Throwbacks CLE in Lakewood is both what you Need to Know in NEO and such A Good Follow on Instagram.

Listen here on Spotify, or scroll down for the video version and for links to listen on your favorite podcast platform

Thanks to Brownson's commitment to the game, she is now forever memorialized in the Pro Football Hall of Fame in Canton, as one of the three women in the first-ever NFL game to include a female coach on both sidelines and on the field as an officiant.

Speaking about seeing the tribute to her accomplishments during her first trip to the gridiron museum in Canton, Brownson said: "Obviously to see the display was awesome, but what I felt when I got there [was that] it wasn’t about me. It was cool to see that there was female representation in the Pro Football Hall of Fame, and in my mind, I just went to the fact that now it’s gonna be hard to keep women out of the Hall of Fame."

For more from Brownson, including her her weekly mantras and her next career goal, listen to the full conversation by searching for "3 Things to know with Stephanie Haney" wherever you get your podcasts, or follow your preferred link below:

RELATED: What dating is like during a pandemic: 3 Things to Know with Stephanie Haney

RELATED: What it means to be "anti-racist" with ThirdSpace Action Lab CEO Evelyn Burnett: 3 Things to Know with Stephanie Haney podcast 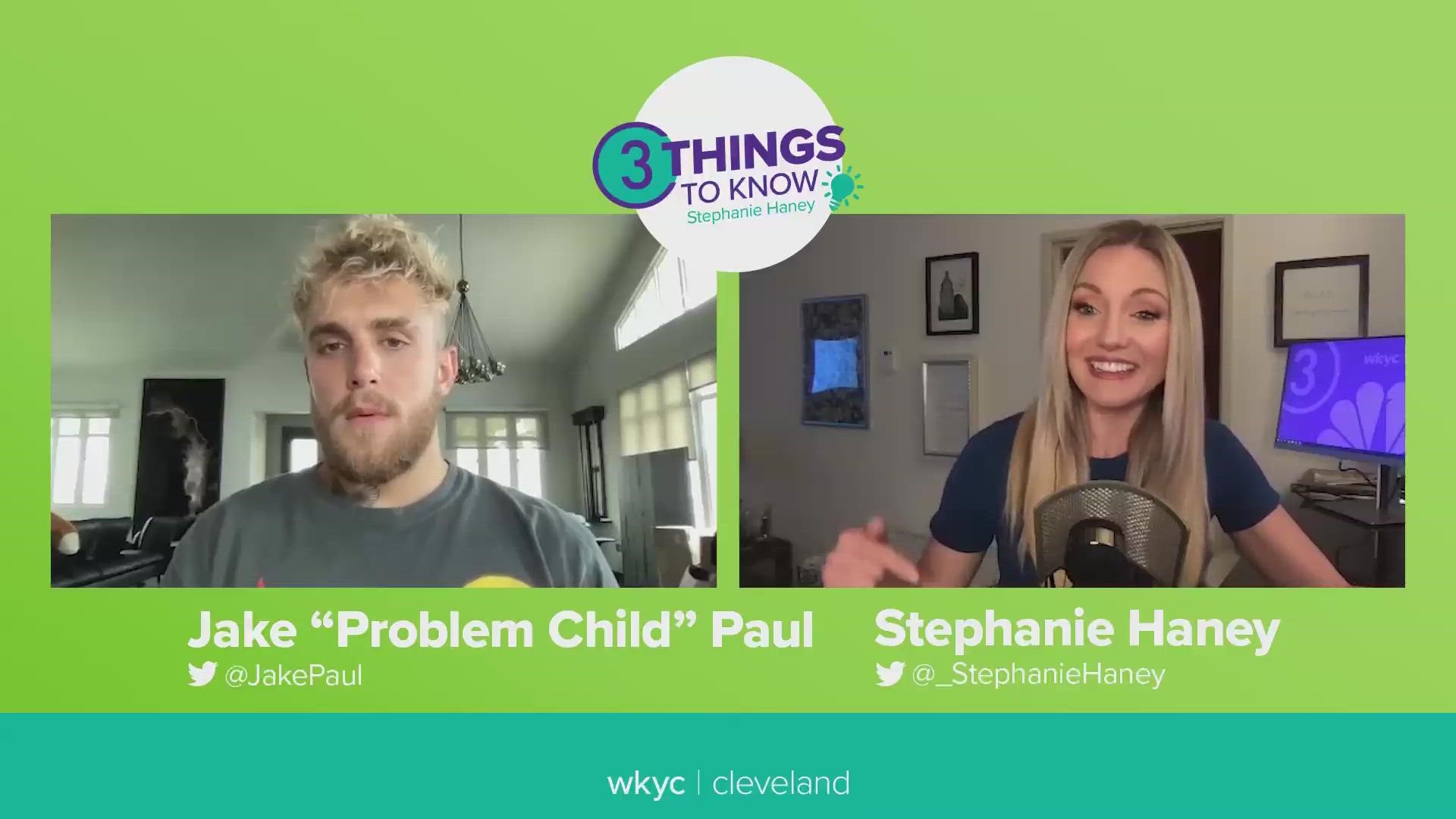 Jake Paul says Cleveland fight vs. Tyron Woodley is the 'pinnacle' of his career