5G technology: should you buy in yet?

A quick explanation of 5G technology as its rolled out across the country. 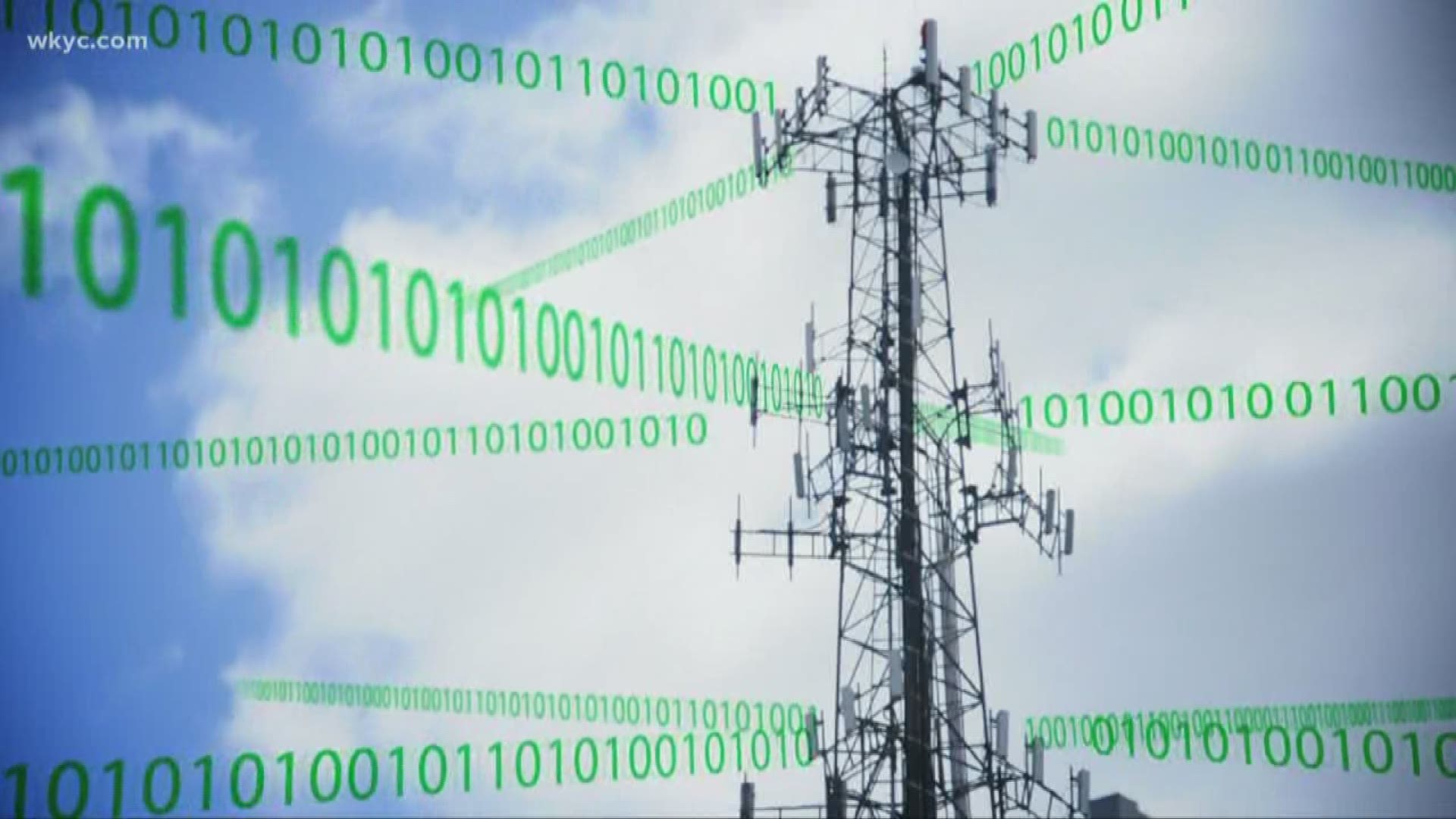 CLEVELAND — The race to 5G is full steam ahead with cellular carriers working to roll-out the fastest, most reliable service.

We’ve all seen the commercials for carriers touting 5G technology and a mentions of its use during Super Bowl coverage. But there’s a long way to go before 5G is ready to go as a common technology.

Let’s go over the basics: 5G promises a few things. We should expect faster download speeds, increased capacity for connected devices, and it should be more reliable.

Right now, reliability is the hardest part to achieve especially as a standalone service separate from current 4G technology.

To start, there are multiple types of 5G tech out there: low-band and high-band being the two you’ll hear a lot about.

Low-band 5G uses existing cell tower antennas to push 5G signals further to cover wide areas. That’s what T-Mobile uses in its nationwide 5G coverage claims. The downfall of low-band is that it’s not as fast and more closely resembles 4G service we see today – with a boost.

Carriers like Verizon and AT&T are investing in high-band 5G, also known as millimeter wave. It’s incredibly fast, but service is spotty and more it’s more difficult to roll out. Millimeter wave works like a large WiFi network, requiring carriers to install antennas over the area they plan to cover – each with a range that’s less than a half mile.

Because of this process, Verizon’s 5G coverage map in Cleveland is spotty at best. But the service will be much faster, and can handle more people at once.

Eventually all the big carriers will use low-band and high-band 5G technology simultaneously – but that will take some time.

So what does this all mean? When it comes to buying a 5G phone, I recommend you wait until the technology matures. First off, choosing between coverage and quality of service is an issue. The current low-band 5G networks aren’t much of an improvement, and the current high-band networks aren’t large enough in Cleveland.

Secondly, current 5G phones are only able to handle low-band or high-band 5G, not both. That means you’ll likely need a new phone as carriers continue to improve 5G throughout 2020.

And for those AT&T customers who see “5Ge” in the corner of their phones, don’t think it’s true 5G service. 5Ge stands for 5G evolution, a marketing name for AT&T’s advanced 4G tech.

My take: 5G is the future… but the future isn’t here yet. 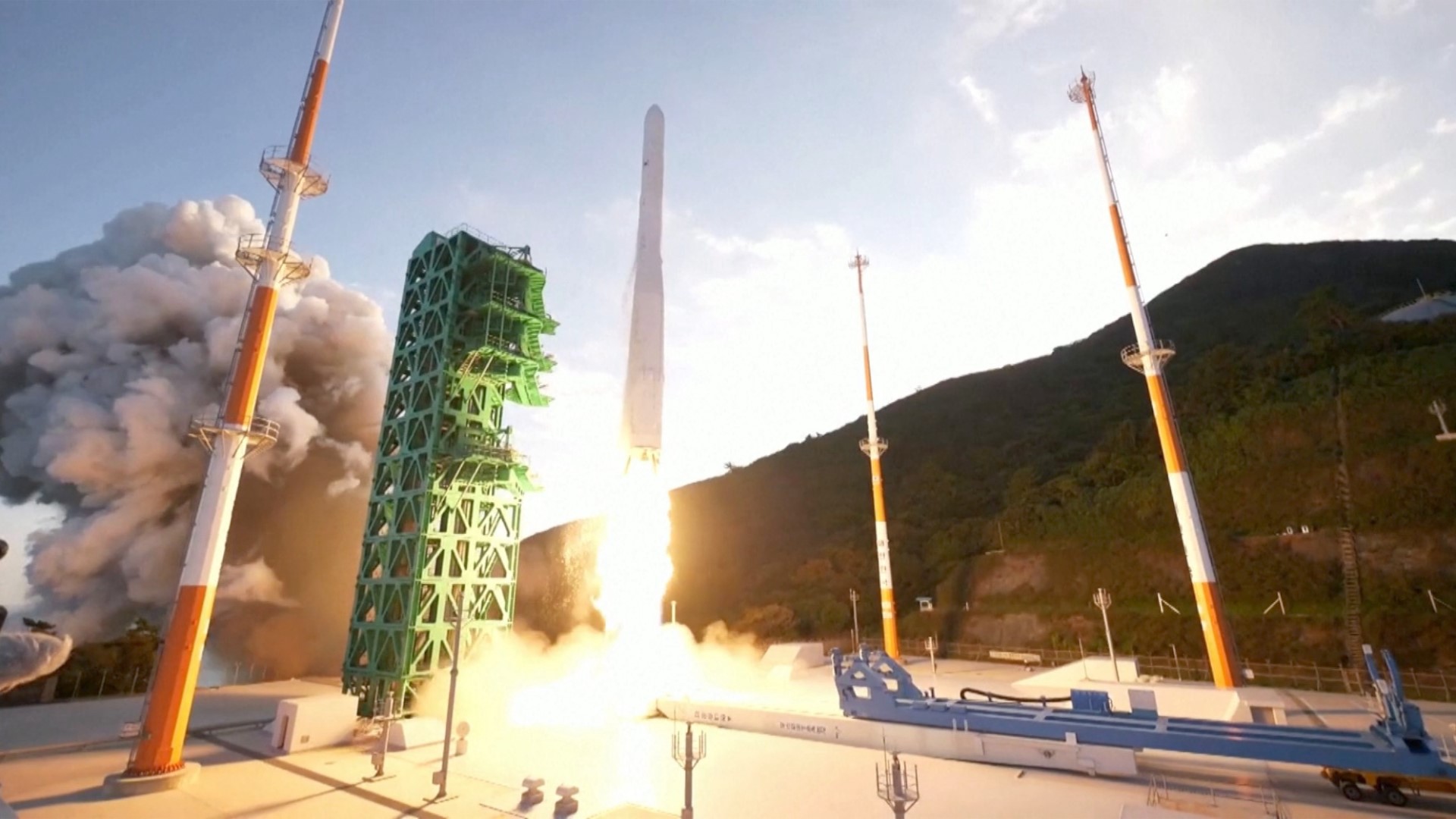